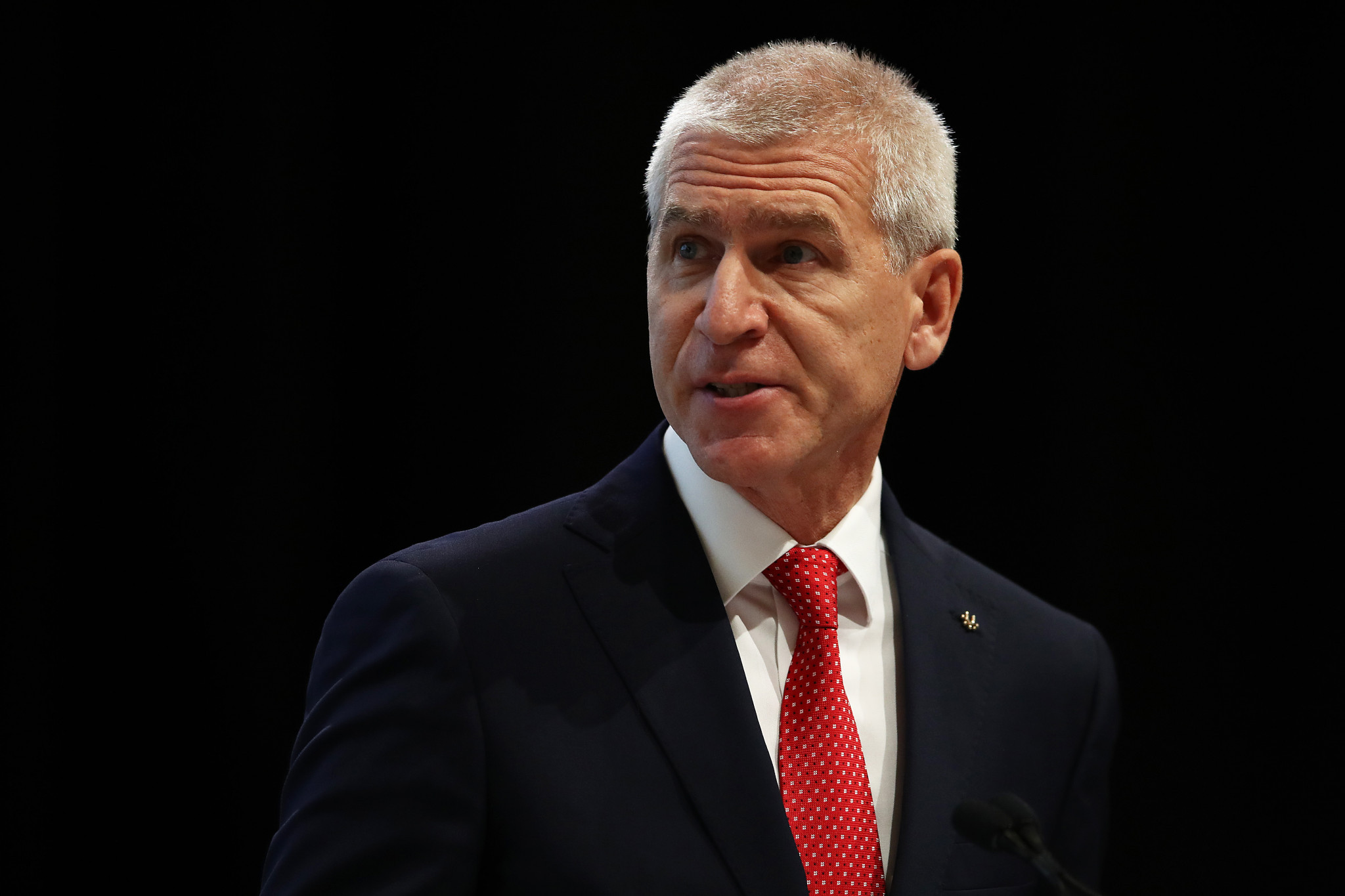 Russian Sports Minister Oleg Matytsin has warned the International Bobsleigh and Skeleton Federation (IBSF) of an "active attack on the rights" of his country after the Bobsleigh Federation of Russia (BFR) successfully appealed against its suspension.

The BFR was suspended by the IBSF in March in response to Russia’s invasion of Ukraine, only for this ruling to be overturned following a decision by the organisation's Appeals Tribunal yesterday.

The move by the IBSF Appeals Tribunal is being viewed as a significant victory for Russia which has become a pariah in sport as an increasing number of organisations impose sanctions on the nation due to the war in Ukraine.

Speaking to Russia's official state news agency TASS, Matytsin welcomed the ruling but admitted the situation remained "not very friendly" towards his nation.

"In short, I will say that justice has triumphed and the reasonable, well-founded arguments of our side have been accepted and evaluated accordingly by lawyers," said Matytsin.

"Therefore, I hope that this will be the final decision and that the International Federation will not have additional desires, let's say, to continue such a policy of active attack on the rights of the Russian Federation.

"But here, on the one hand, I would be very happy for this victory.

"On the other hand, I would not calm down because, unfortunately, the general situation continues to be not very friendly.

"And we must be ready to constantly protect the interests of both each athlete and the federation as a whole."

The IBSF followed recommendations outlined by the International Olympic Committee to ban Russian and Belarusian athletes from competition and stop the two nations from staging events following the war in Ukraine.

It also agreed to suspend the BFR until the organisation's next Congress in July, but this decision has now been annulled following appeal.

Belarus is not an IBSF member federation.

At least 4,481 civilians have been killed in Ukraine since February 24, when Russian launched a full-scale invasion with support from Belarus, according to the United Nations.

It is feared the true figure is far higher.