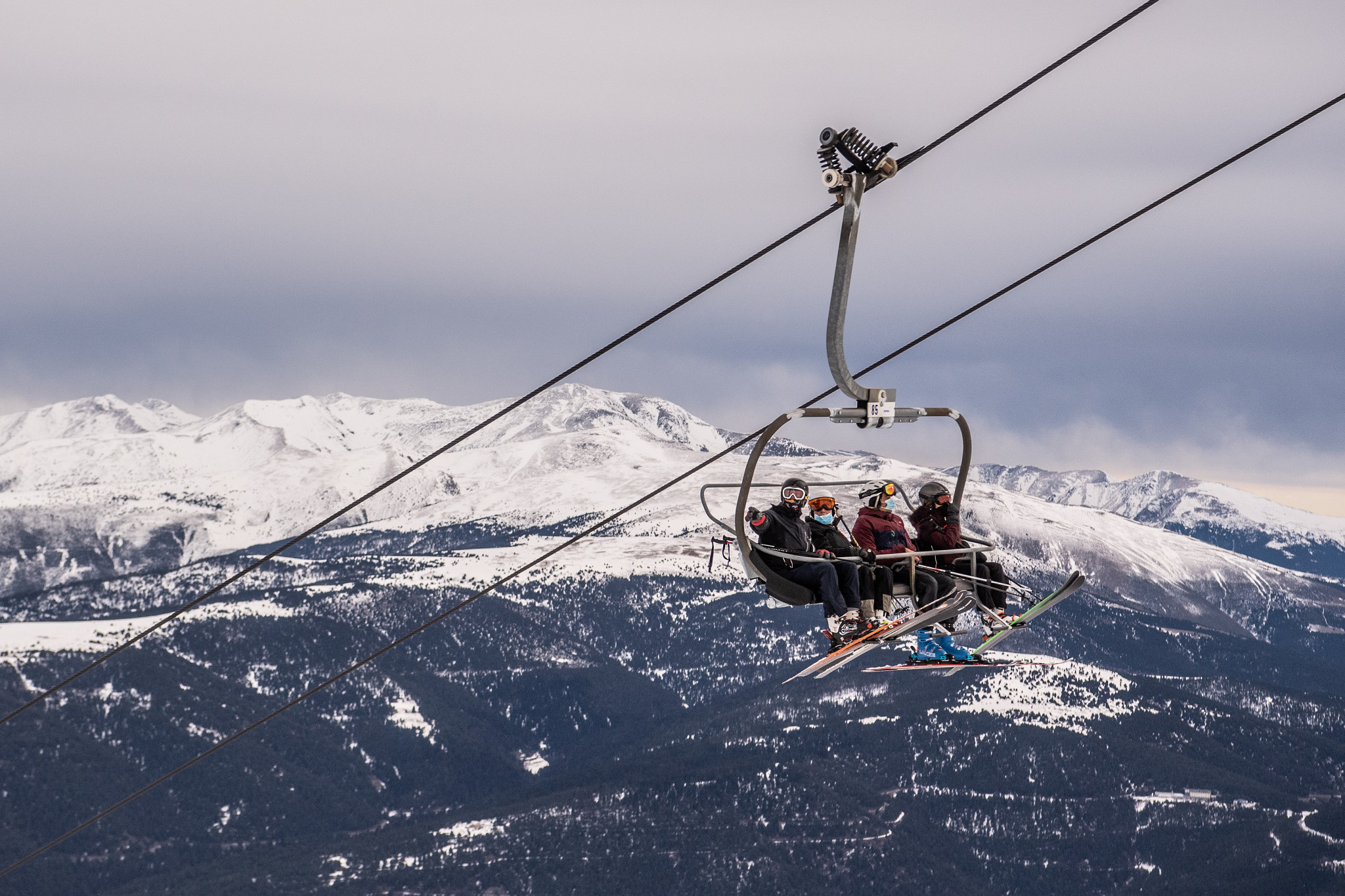 The Pyrenees-Barcelona bid for the 2030 Winter Olympic Games is reportedly on the brink of collapse, with the Spanish Olympic Committee (COE) poised to withdraw the project unless a late agreement is reached between the Governments of Aragon and Catalonia.

Infighting over issues including the allocation of events has hampered progress on the project.

International Olympic Committee (IOC) technical inspections have taken place in Sapporo, Vancouver and Salt Lake City, who are all aiming to host the Games in 2030, but a visit of a delegation to Spain was delayed by the COE.

Last month, referenda in nine of Catalonia's 42 comarques scheduled for July 24 were postponed, with the regional Government's Minister of the Presidency Laura Vilagrà Pons blaming "uncertainty".

Four in-person meeting s have been held between representatives of the COE, the Spanish Government and regional administrations in Aragon and Catalonia since the end of April, most recently last Tuesday (June 7).

Aragon's Minister of Education and Sports Felipe Faci insisted that the bid needed to be put forward "in equal footing", and that Alpine skiing events must be shared between the two regions, as reported by Aragon-based newspaper Heraldo.

However, Heraldo has reported that the parties are no closer to an agreement, and the COE President Alejandro Blanco could withdraw Pyrenees-Barcelona's candidacy in the near future.

There are no further meetings are currently planned between Governmental representatives.

A standalone bid from Aragon or Catalonia has been mooted, with the latter believed to be best placed for this to proceed as an option.

The Generalitat's President Pere Aragonès and Vilagrà met with the Prime Minister of Sarajevo Canton Edin Forto in April to discuss the possibility of some sports holding their competitions in Bosnia and Herzegovina's capital, notably the sliding events.

However, a bid from Catalonia could face opposition from Spanish President Pedro Sánchez amid support for separatism in the region, with Catalan newspaper Ara noting the central Government's reservations over such a proposal.

The region voted for independence in a 2017 referendum before it was declared unconstitutional by the Spanish Government.

The relationship between the Government in Aragon and the COE is strained.

Aragon's President Javier Lambán has said that he is "anything but optimistic" for the 2030 bid, as reported by Heraldo, and has not spoken to Blanco since the end of March.

Spain has never held the Winter Olympics, although Barcelona was a Summer Games host in 1992.

The IOC is aiming to name the 2030 host at next year's Session in Mumbai.