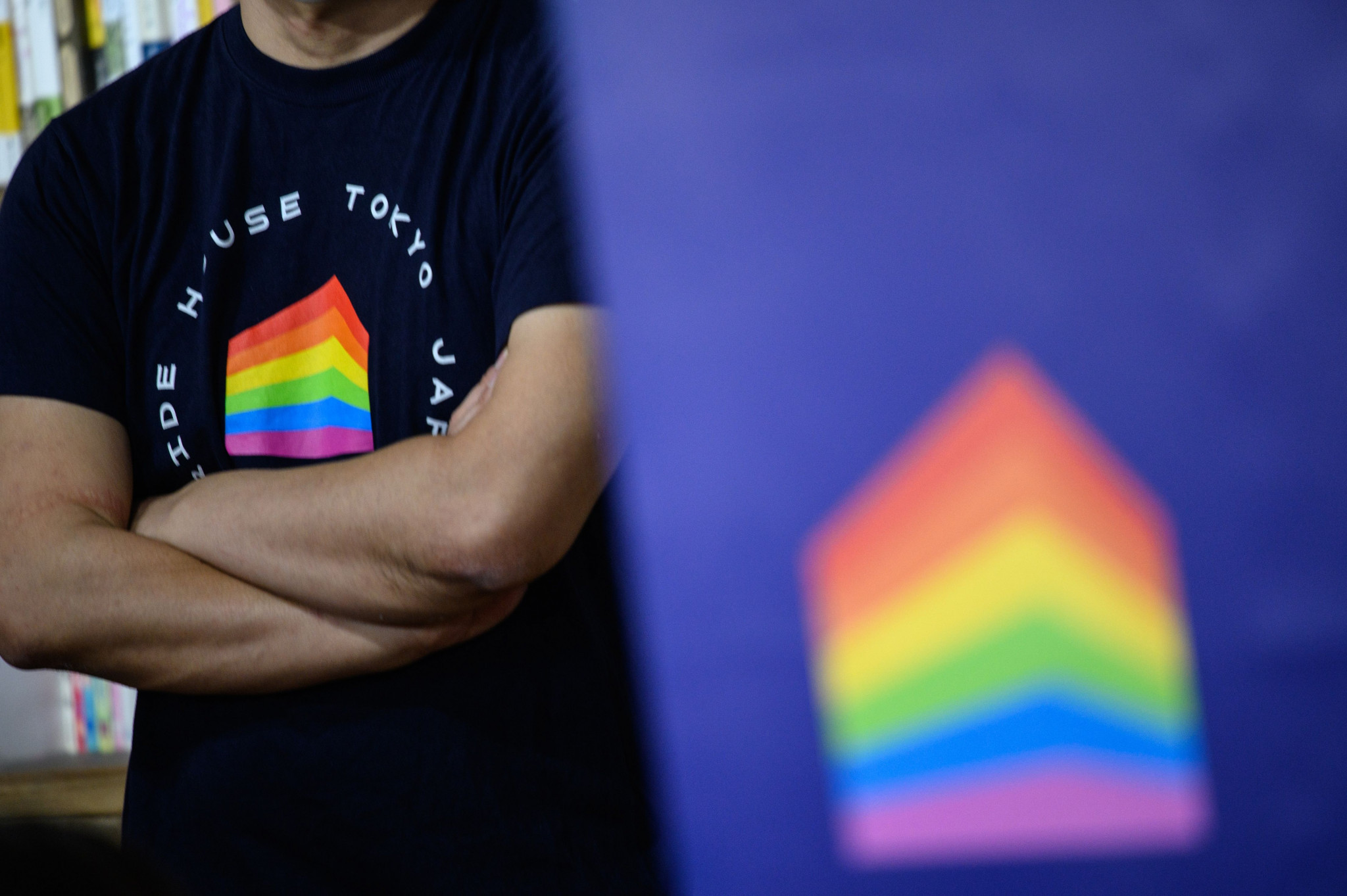 The Japanese Olympic Committee (JOC) has signed a framework agreement with Pride House Tokyo to promote inclusivity for people from the lesbian, gay, bisexual, transgender and queer (LGBTQ) community within sport.

JOC President Yasuhiro Yamashita said the partnership was influenced by the Tokyo 2020 Olympic Games, where more athletes were openly LGBTQ than at any previous edition.

Pride House Tokyo was established in the lead-up to Tokyo 2020 to spread information related to LGBTQ people and promote inclusion.

Japan's ruling Liberal Democratic Party (LDP) had suggested it would pass anti-discrimination legislation on the basis of sexual orientation or gender identity before Tokyo 2020 as part of a pledge for a "diversity Olympics", but shelved these plans.

It was estimated by Outsports that there were 185 LGBTQ athletes at last year's Olympics.

"It's important to deepen our understanding [of the issue] in the world of sport in order to pass that on as a legacy," Yamashita said during a signing ceremony.

"We hope to put things into practice with their help."

The JOC and Pride House Tokyo have pledged to tackle LGBTQ issues in sport under the framework agreement, particularly through education.

The JOC said it plans to host seminars for its members to educate them on sexual diversity next month.

"We'll do our best to broaden the network of support also in the sporting world," said Gon Matsunaka, head of Pride House Tokyo.

Pride House was inaugurated for the Vancouver 2010 Winter Olympic Games and the concept continued at London 2012.

Toronto hosted a Pride House for the 2015 Pan American Games and the initiative returned for the Rio 2016, Pyeongchang 2018 and Tokyo 2020 Olympics as well as the Gold Coast 2018 Commonwealth Games.

Japan failed to pass anti-discrimination legislation a month before the Olympics last year after the LDP stopped plans to submit a bill ahead of the closing of the regular session of the Japanese Diet.

A statement that "discrimination on the basis of sexual orientation and gender identity is unacceptable" had been added to the bill which was never passed.

The shelving of the legislation was criticised by Pride House Tokyo and rights group Amnesty International.

Same-sex adoption is not legal.

Transgender people and their gender identities have been recognised in Japan since 2004, but under Japanese law, transgender people will only be identified as their preferred gender after reassignment surgery and sterilisation.