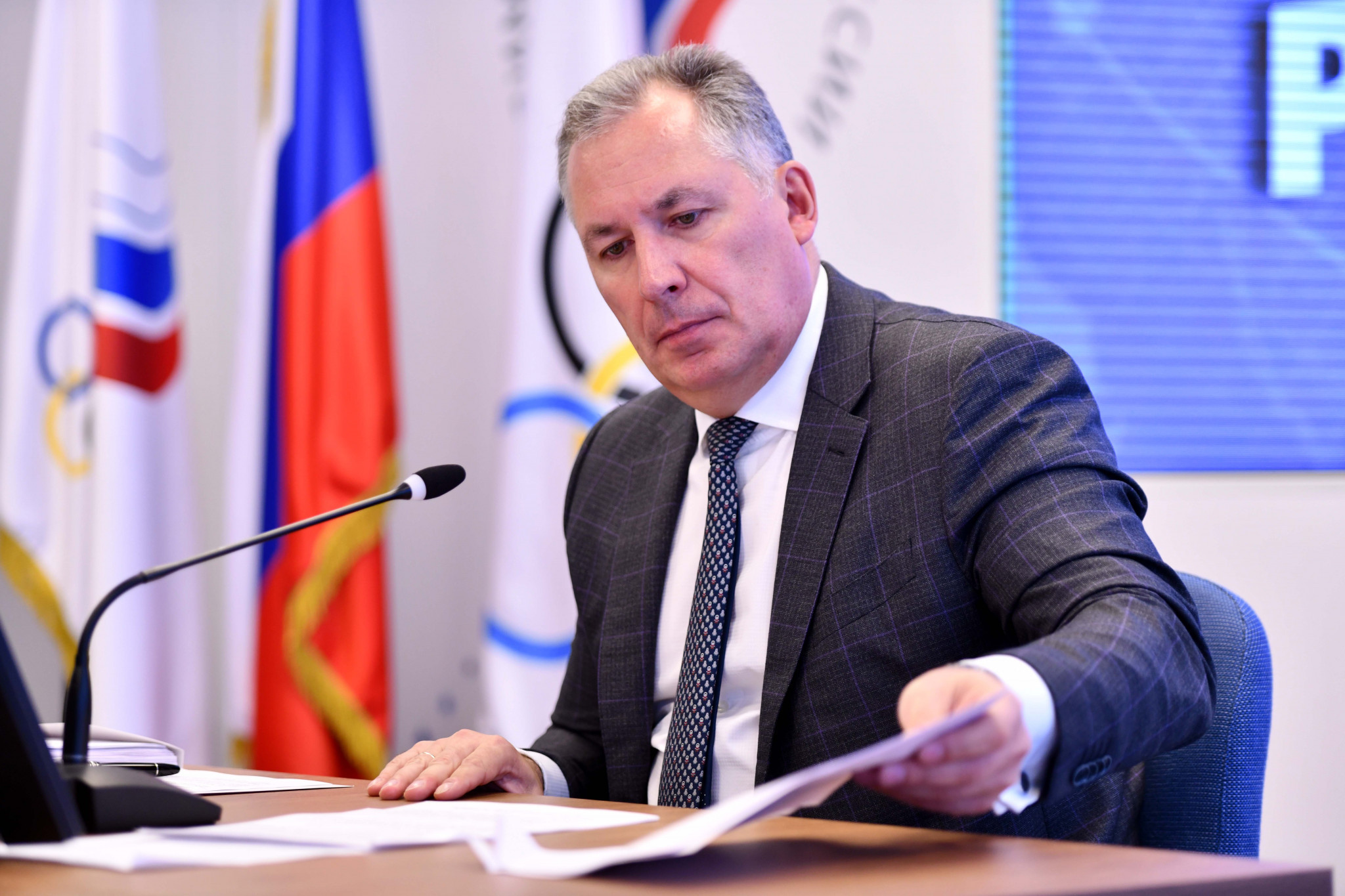 Pozdnyakov, who last week was removed as President of the European Fencing Confederation, hit out at "hysterical decisions" taken by sports organisations in a speech to the ROC Executive Committee meeting today, and said steps had been taken to prevent its participation in the General Assembly.

"From the latter - frankly absurd attempts by the European Olympic Committees to ban our participation in the organisation's General Assembly," his speech read in part.

"Today we will discuss the situation and make appropriate decisions."

"The decision of the EOC was unexpected," he was quoted by TASS.

"From our point of view, it is illegal, unfriendly and may lead to the fact that we will challenge any decision of the General Assembly.

"That is, we question the legitimacy of its holding in connection with the latest steps side of the EOC."

An EOC spokesperson told insidethegames that President Spyros Capralos would provide an update on the involvement of the ROC and the NOC of the Republic of Belarus tomorrow.

"Given the current exceptional context, the EOC Executive Committee has to consider the best way to ensure the proper functioning of the General Assembly," the spokesperson said.

"EOC President Spyros Capralos will communicate the status of the participation of the Russian and Belarusian National Olympic Committees in this year’s General Assembly at the start of tomorrow."

Capralos, who is also an International Olympic Committee (IOC) member, is due to deliver a welcome address and a report tomorrow.

Russia and its ally Belarus have been frozen out of international sport since the invasion of Ukraine on February 24, with the IOC recommending that athletes and officials from both countries are banned by International Federations from their competitions.

In his speech to the Executive Committee, Pozdnyakov claimed that "the sanctions unlawfully imposed on Russian athletes are illegal, unreasonable and completely contradict both the internal regulations of the federations and the Olympic Charter", and that there had been "attempts to escalate anti-Russian hysteria".

The IOC referenced the "breach of the Olympic Truce by the Russian Government and the Government of Belarus" in announcing its recommendations in February.

The EOC followed the IOC's call by excluding athletes from both countries from the Winter and Summer editions of the European Youth Olympic Festival this year.

It also decided "temporarily" not to invite officials from both countries to attend Executive Committee and Commission meetings.

However, the ROC and NOC of the Republic of Belarus have avoided direct sanctions from the IOC, and members from both countries have not been suspended.

Pozdnyakov added that he believes that preventing the ROC from attending the EOC General Assembly would be "completely contrary to the rhetoric of the International Olympic Committee" and "a violation of the integrity of the Olympic Movement", as reported by TASS.

At yesterday's Association of Summer Olympic International Federations General Assembly in Lausanne, he criticised the ban on Russian and Belarusian players at Wimbledon.

"How can you guarantee then, in your sport a fair international competition, if the Governments are deciding according to their own political interests, who can take part in a competition and who cannot take part?" Bach asked.

However, he admitted at the final day of the 139th IOC Session in Lausanne last month that the IOC's relationship with the Russian Government has "dramatically deteriorated over the past years", and that "the far-reaching political, social and economic consequences of the war make it a turning point in world history".

The EOC General Assembly is scheduled to be held tomorrow and Saturday (June 11) at the DoubleTree by Hilton Skopje.