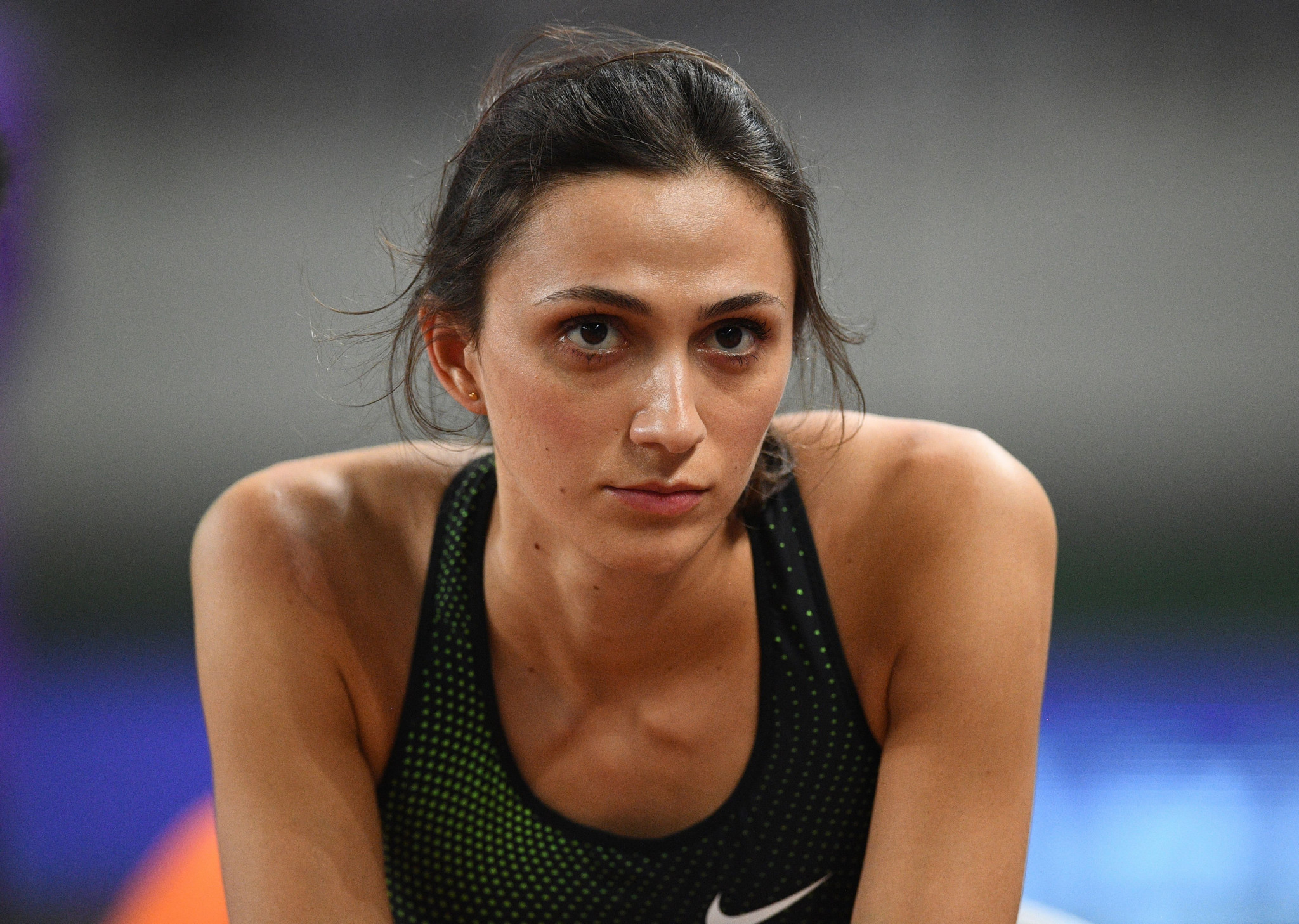 Lasitskene, who took the gold at the Tokyo 2020 Olympic Games last year, said that the IOC should stop targeting athletes.

"I'm not sure if you know me, because, based on your latest statements and decisions, you are already much closer to politics and further away from athletes and professional sports in general," said Lasitskene in a letter provided to insidethegames.

"But I remember very well how you turned a blind eye to the fact that the current IOC member Sebastian Coe did not allow me to the Olympic Games in 2016 simply because I was born in Russia.

"Of the last seven years, in total, I have not had the opportunity to compete in international competitions for about four.

"The International Association of Athletics Federations [now World Athletics], at every opportunity, takes out a trump card in the form of my Russian passport from their sleeves, and you get away with it.

"Now they are doing it again, but directly at your suggestion."

In her letter, Lasitskene added that it was "high time" that national flags and anthems were removed in sport in general, before insinuating Bach was a coward for not lifting the ban.

"I have no doubt that you will not have the courage and dignity to remove the punishment from Russian athletes," she added.

"After all, then you will have to admit that all these months you have violated the IOC Charter, and the charters of International Federations have turned from real documents into useless papers.

"But I ask you stop shifting responsibility for what is happening in the sports world from yourself to supposedly 'taking care of Russian athletes'.

"It is not for the IOC President to deal with such things."

On February 28, four days after the invasion of Ukraine, Bach recommended the banning of athletes and officials from Russia and Belarus for their nations' participation in the conflict, which breached the Olympic Truce.

"The actions of governments should not interfere in sports, in the Olympic Movement," said Pozdnyakov to TASS.

"In this regard, I see the attempts of Mr. Bach to preserve Olympic values.

"This is not a step towards our athletes.

"A step towards our athletes will be the cancellation of the recommendations made against Russian athletes at the end of February."