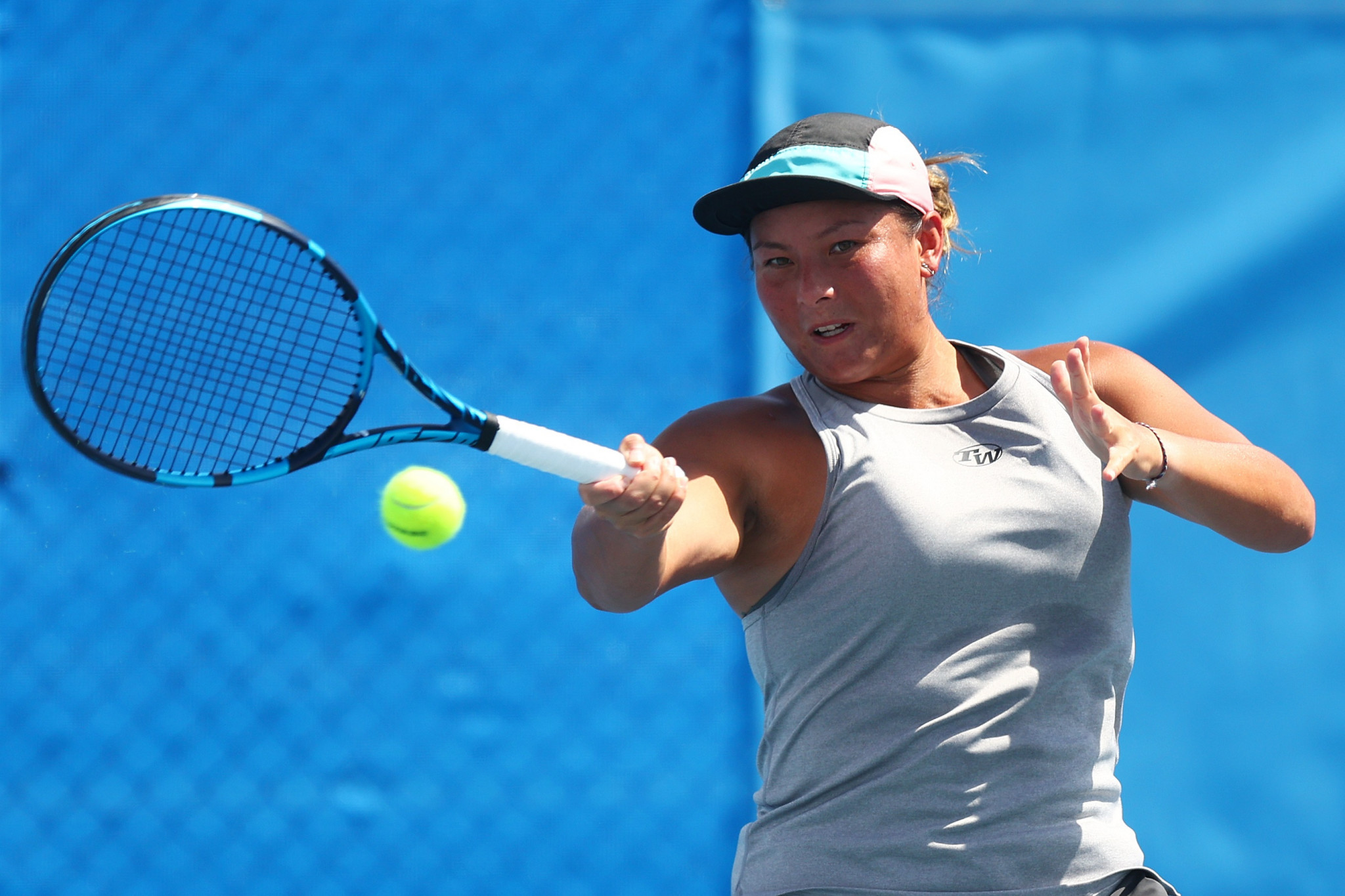 The world number 83 was found to have tested positive for nandrolone metabolites and boldenone, both banned substances on the World Anti-Doping Agency Prohibited List.

The positive sample was produced at a Women’s Tennis Association 250 tournament in Bogotá in Colombia in April where Moore reached the final alongside American Emina Bektas.

Moore has the chance to request that the B sample is analysed to see if it matches the A sample.

But the 29-year-old, who is ranked in the top 400 in women’s singles, is ineligible to compete in or attend any sanctioned tennis events, with her provisional suspension backdated to May 27.

Moore has taken to social media to deny breach of anti-doping violations.

"I have never knowingly taken a banned substance in my career," Moore wrote on Twitter.

"I am investigating how the positive result could have occurred and look forward to proving that I am a clean athlete.

"I am deeply saddened by the provisional suspension and hope to be back on the court as soon as possible.”