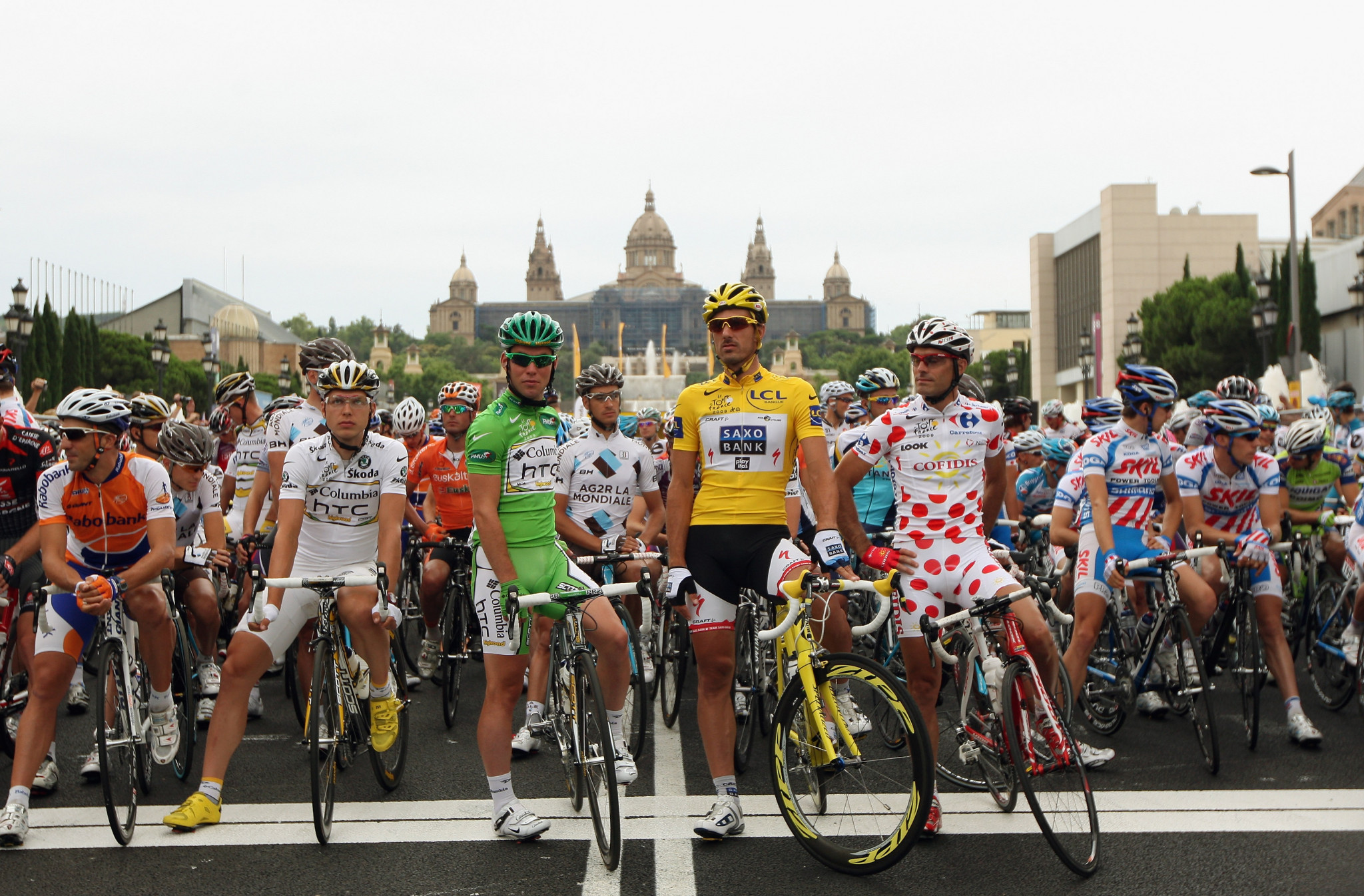 The International Testing Agency (ITA) is to implement target testing at the finish line of Tour de France stages - on behalf of the International Cycling Union (UCI) as their fight against doping continues.

Both parties started to work together since January 2021 and are keeping a focus on the greatest Grand Tour race in the sport.

In a press conference titled "Beyond Testing: An Independent and Intelligence-Led Programme to Tackle Doping in Cycling" today, the ITA outlined the basics of its plan for the race.

It includes out-of-competition target testing too, with all participants testing as part of medical monitoring before the start of the race.

All reported data will be scrutinised by the organisation's science department and specific samples can be stored long-term for future re-analysis.

Retroactive analyses are to be held too after the holding of the race.

The ITA were involved in the testing process for the 2021 Tour de France and provided similar levels of collected samples compared to 2019 and 2020 races.

Nicholas Raudenski, ITA head of intelligence and investigations, noted that there were no positive tests found by the organisation in 2021, but that did not equate to a clean sport.

"If we're not turning around positive anti-doping rule violation, that doesn't mean doping has gone away, that just means people aren't testing positive," he said.

“We're not letting the stories come to us, we're being proactive."

In his presentation, Raudenski said there were four main drivers that the ITA had to tackle doping: independence, intel, human intelligence and intelligence-led approach.

Independence refers to a body like the ITA being involved without need to influence, intel refers to professional investigations; human intelligence covers whistleblowing from those outside the ITA; and the intelligence-led approach requires technology to be implemented in the investigation.

UCI President David Lappartient added that this change since the 1998 doping scandal at the Tour de France has come from a new generation of cyclists with a different approach to sport.

"Education has been made in these teams," said Lappartient.

"Some of the riders were not born when these scandals happened [in 1998].

"They grew up with fighting against doping in their blood.

"They are all aware of the consequences of what they are doing and I believe there is a new philosophy in the teams.

"However we always have to be awake and fight against doping as it is something that can come back if we slow down the fight against it."

At the World Championships and on the Grand Tour, the ITA state they continue to collect intelligence, collaborate with national anti-doping organisations and protect whistleblowers.

This year's Tour de France is scheduled to take place from June 26 to July 18.