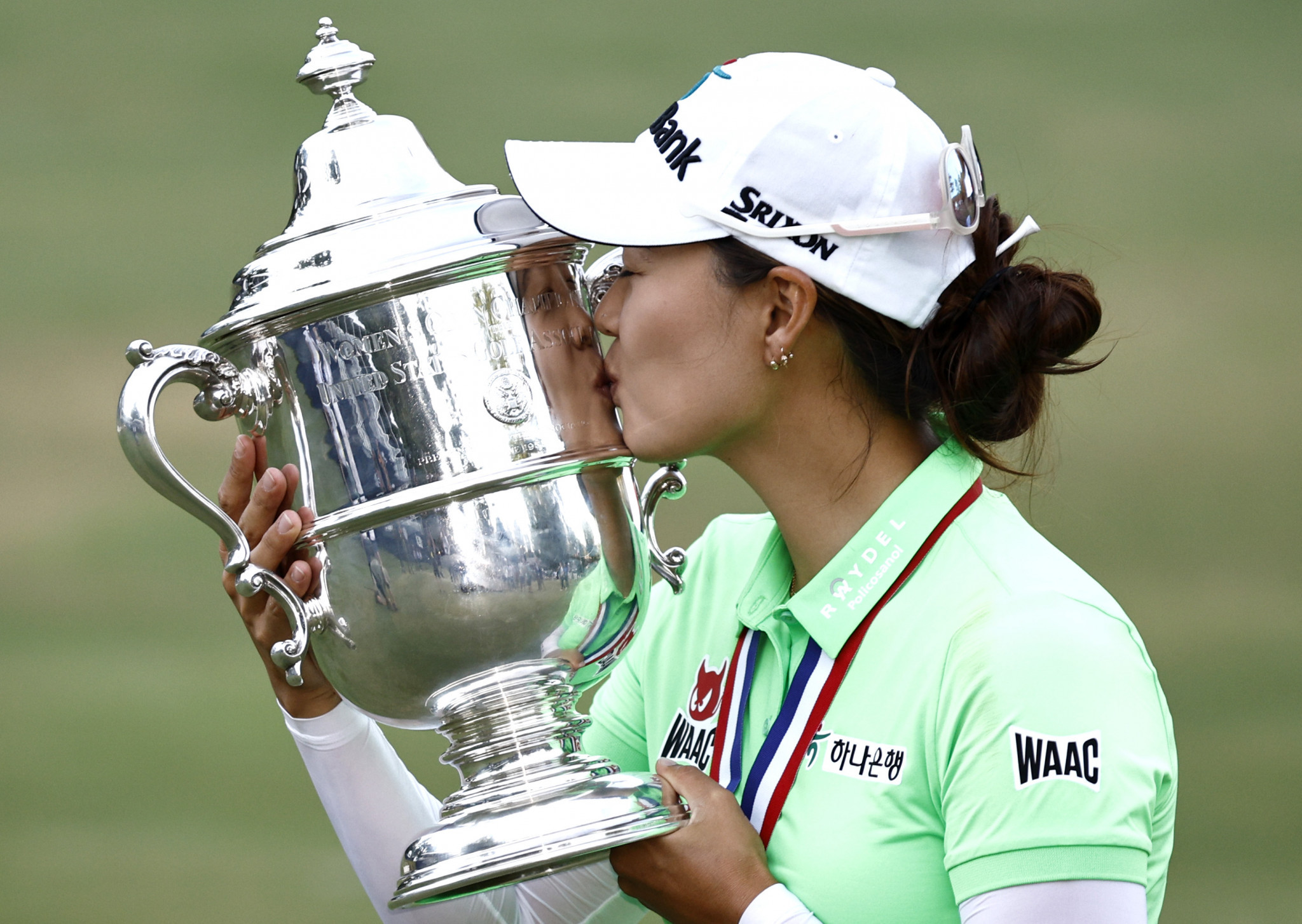 Australia's Minjee Lee held her nerve to clinch victory on the final day of the 2022 US Women’s Open in North Carolina.

Lee produced a score of even par 71 in the fourth round at at Pine Needles Lodge and Golf Club to comfortably finish ahead of closest rival, the United States' Mina Harigae, and win her second career major after success at Evian last year.

After a mixed opening in which birdied her first two holes before hitting bogeys at holes five and seven, the 26-year-old pulled away from her main challenger on the back nine with par saves at 11 and 14 and two more birdies at 12 and 15.

Although she shot her lowest round score of the tournament, Lee still ended the Open 13 under par to break the tournament record and become the third Australian to win the event.

"This is pretty special," Lee said.

"This is the one I've always wanted to win since I was a little kid, so it just feels pretty amazing to be able to get it done today.

"To start aggressively, I think it was the right move, and then after that I had quite a big shot lead, so I was able to just play my game just to finish."

Harigae started round four within three shots of top spot, but ended the tournament further behind on nine under after posting a one-over 72.

She was unable to recover from two bogeys at holes seven and 11, the same ones at which she had previously posted bogeys in the third round.

It was still her best result in a major championship.

"I wanted to hang in there," Harigae said,

"It's a major championship, and anything can happen coming down, but she [Lee] was just way too solid today."

South Korea's Hyejin Choi came third, six shots behind Lee on seven under, after finishing the tournament with a one-under 70, the only player to post a round four score under par in the top 20.

The next major event on the women's golfing calendar is the Women's PGA Championship, which is due to get underway at Congressional Country Club in Bethesda in Maryland on June 23.