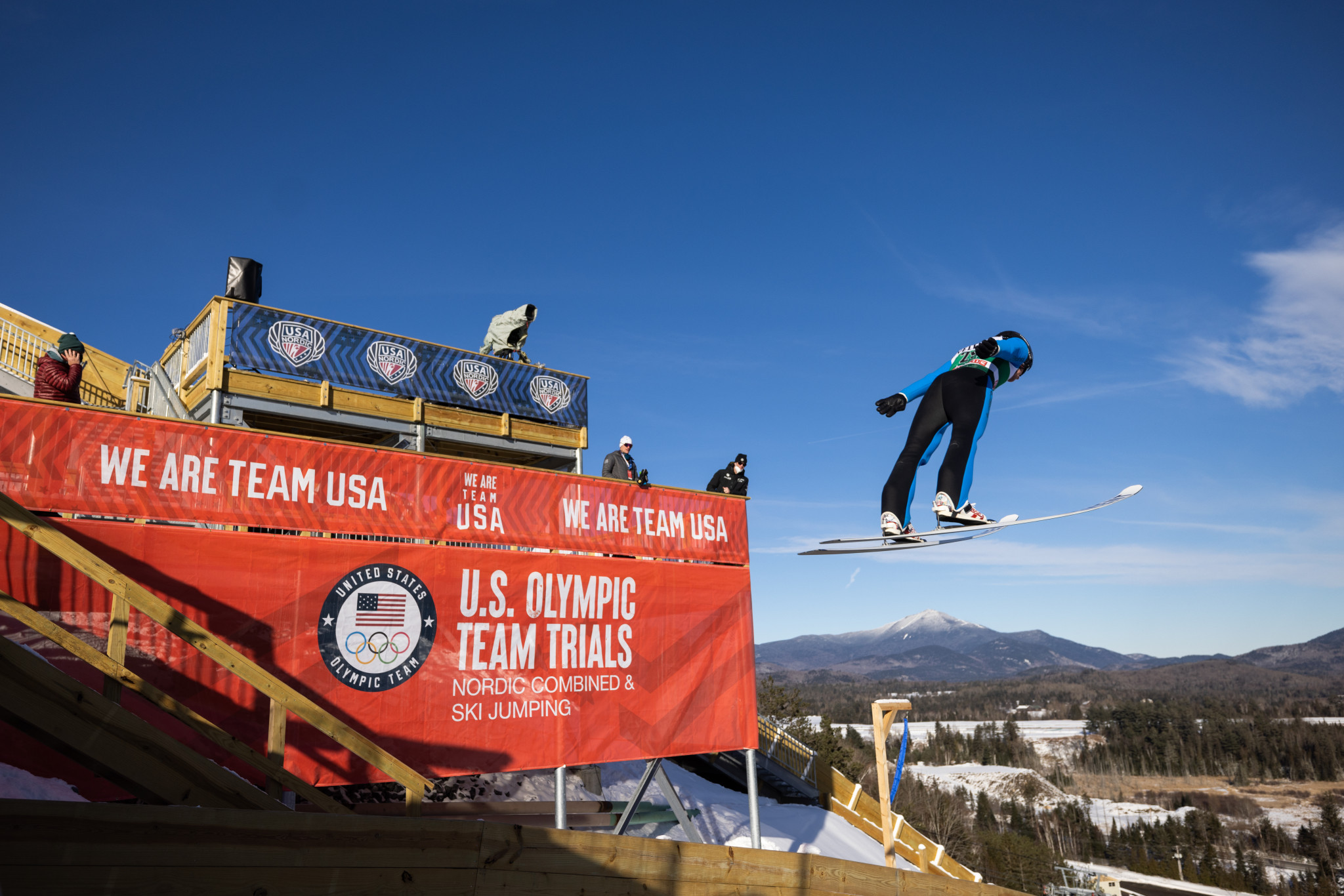 A motion to create a Commission to explore the possibility of building on Lake Placid's hosting of the 2023 International University Sports Federation (FISU) Winter World University Games with a future edition of the Winter Olympics has passed through the New York State Assembly.

The measure still requires approval from the State Senate and signing off by New York Governor Kathy Hochul to pass into law.

It was the only candidate to stage the 2023 edition of the FISU World University Games, and was rubber-stamped as host in 2018.

Approximately 1,600 athletes from 50 nations are expected to compete at the multi-sport event, scheduled for January 12 to 22 next year.

This had prompted State investment to enable the Olympic Regional Development Authority (ORDA) to upgrade facilities in Lake Placid.

The Bill was drafted by representative Billy Jones of the Democratic Party, who said that the FISU Games would offer Lake Placid an opportunity to showcase its Olympic credentials.

"The Lake Placid region is ready to start the conversation on hosting the Winter Olympics again," Jones said, as reported by Spectrum News.

"Hosting the Games would be great for our regional economy and would introduce a new generation to the iconic ORDA facilities.

"Considering the 2023 World University Games will have twice as many competitions as the 1980 Olympics, ORDA’s facilities are more than equipped to host the Winter Olympics."

ORDA director of communications Darcy Norfolk concurred that the FISU Games could enhance a potential bid from Lake Placid.

"ORDA appreciates the Assembly’s ongoing support for our venues in Lake Placid," Norfolk said, as reported by Adirondack Daily Enterprise.

"We are proud to be stewards of our heritage and environment as we plan an exciting future."

Lake Placid previously held the FISU Winter World University Games in 1972, when the event was branded as the Winter Universiade.

A potential joint-bid with a nearby city such as Montreal in Canada is among the possibilities suggested for a Winter Olympics bid.

The United States last held the Winter Olympics in Salt Lake City in 2002, with the Utah city hopeful of staging the 2030 or 2034 editions of the Games.

The International Olympic Committee (IOC) has revamped its process for awarding future editions of the Olympics.

Its Future Host Commission identifies and proposes its preferred candidate to the Executive Board, which can then enter targeted dialogue with a bid.

The Executive Board can then recommend a proposal be brought to a vote at an IOC Session.