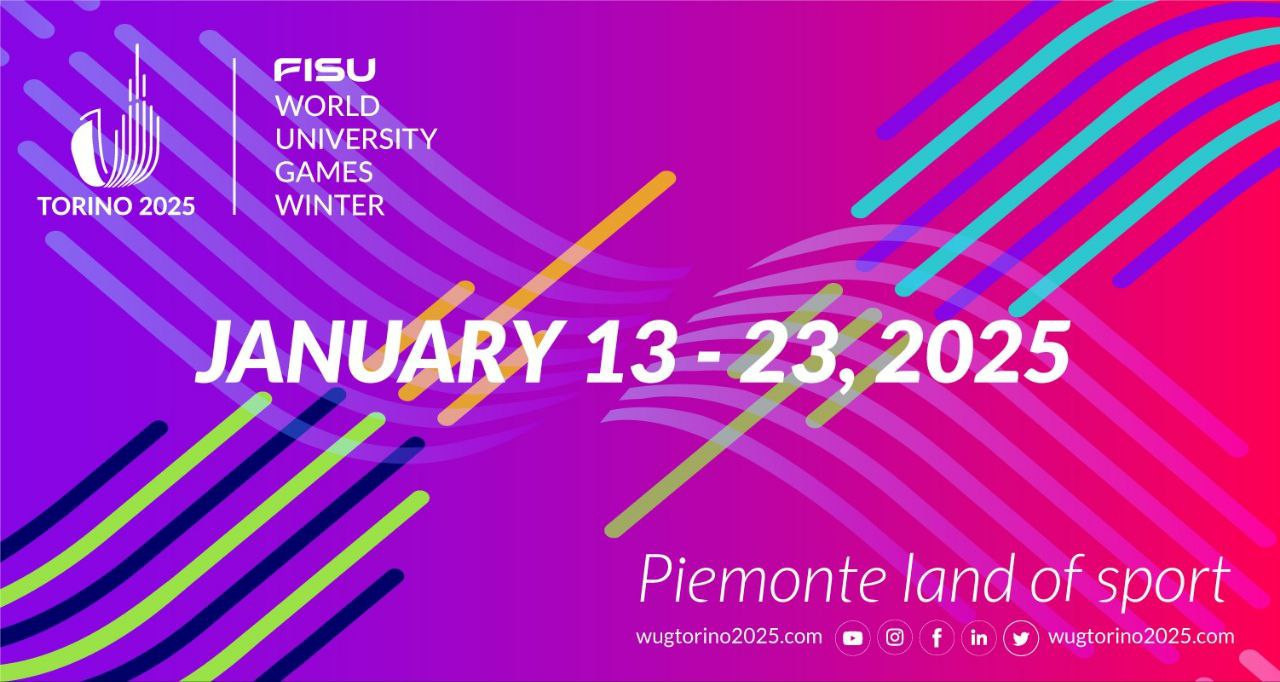 The dates for the Turin 2025 International University Sports Federation (FISU) Winter World University Games have been confirmed, with competition set to take place in mid-January.

Following an inspection visit to competition sites earlier this month, FISU and the Turin 2025 Organising Committee agreed on the dates from January 13 to 23 2025.

In September 2022, a delegation from the United States are due to come to the host city to pick up the "Flame of Knowledge" to light its own Torch prior to Lake Placid 2023.

At the Closing Ceremony of Lake Placid 2023, set for January 22 next year, the Turin 2025 Organising Committee will be present for the handover.

"University sport is an inexhaustible source of talents to be discovered and opportunities to be promoted," said Fabrizio Ricca, sports councillor of the Piedmont region and chairman of the Turin 2025 Honour Committee.

"This makes me proud that our region is hosting the World University Winter Games, because we believe so much in university-born sports.

"I hope that the athletes and their families can learn to love Piedmont, a region that has so much to offer and discover."

Turin held the first World University Games - then known as the Universiade - in 1959.

Sixty years on from that, FISU confirmed the city would hold the Winter Games in 2025.