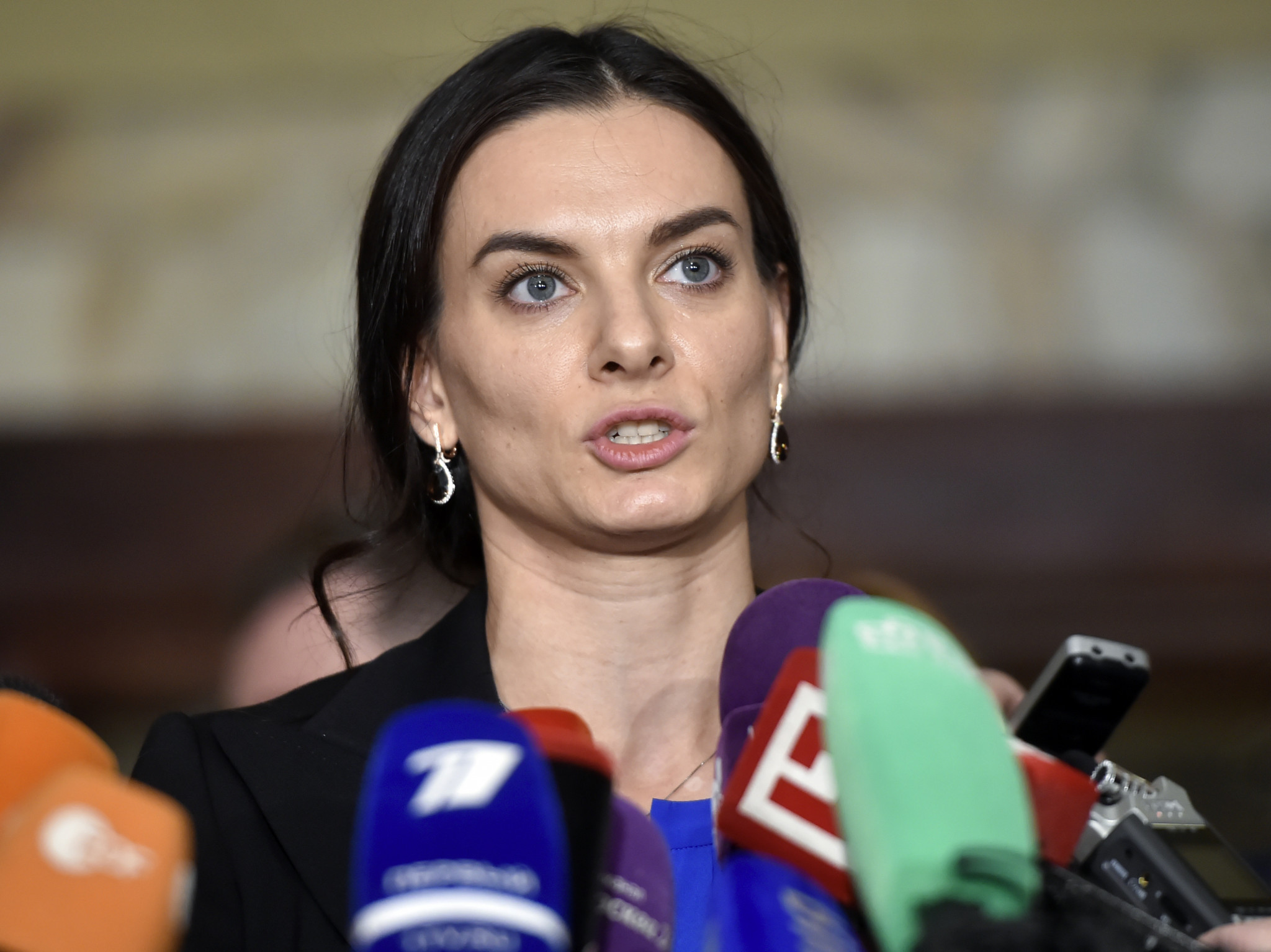 There were no Russian members present at yesterday’s International Olympic Committee (IOC) Session after Yelena Isinbayeva and Shamil Tarpishchev failed to attend, it has been confirmed.

Isinbayeva and Tarpishchev were given permission to participate in the hybrid meeting, with the IOC insisting they are "not representatives of their country".

They were expected to attend remotely along with the majority of IOC members.

But the IOC has told insidethegames that neither Isinbayeva and Tarpishchev participated.

"Under the Olympic Charter, the IOC members are not representatives of their country within the IOC," a spokesperson from the IOC said.

"They are on the contrary elected as individuals by the IOC and then delegated as ambassadors of the IOC to the sports organisations in their country.

"We can inform you that the Russian IOC Members did not take part in the IOC Session on 20 May 2022."

The omission of Isinbayeva and Tarpishchev came on the day when IOC President Thomas Bach told the Session that the organisation's relationship with the Russian Government had "dramatically deteriorated over the past years".

Bach also claimed that Russia was responsible for "personal threats to individuals" but has refused to discuss the nature of those.

"'Give Peace a Chance' - this was my appeal to the political leaders across the world in my opening and closing speeches in Beijing," said Bach.

"As it turned out, the Olympic Winter Games Beijing 2022 were but a fleeting moment of hope that peace and the Olympic Truce would prevail.

"Unfortunately we could only appeal, because our relationship with the Russian political leadership has dramatically deteriorated over the past years.

"It deteriorated following the doping scandal, cyber attacks and even personal threats to individuals from the IOC and Olympic Movement."

Prior to the third and final part of the 139th Session, the IOC confirmed Isinbayeva had failed to attend the organisation’s Athletes' Commission calls.

The conflict led to the IOC recommending that athletes and officials from Russia and Belarus are banned from international competitions, a call heeded by the majority of International Federations.