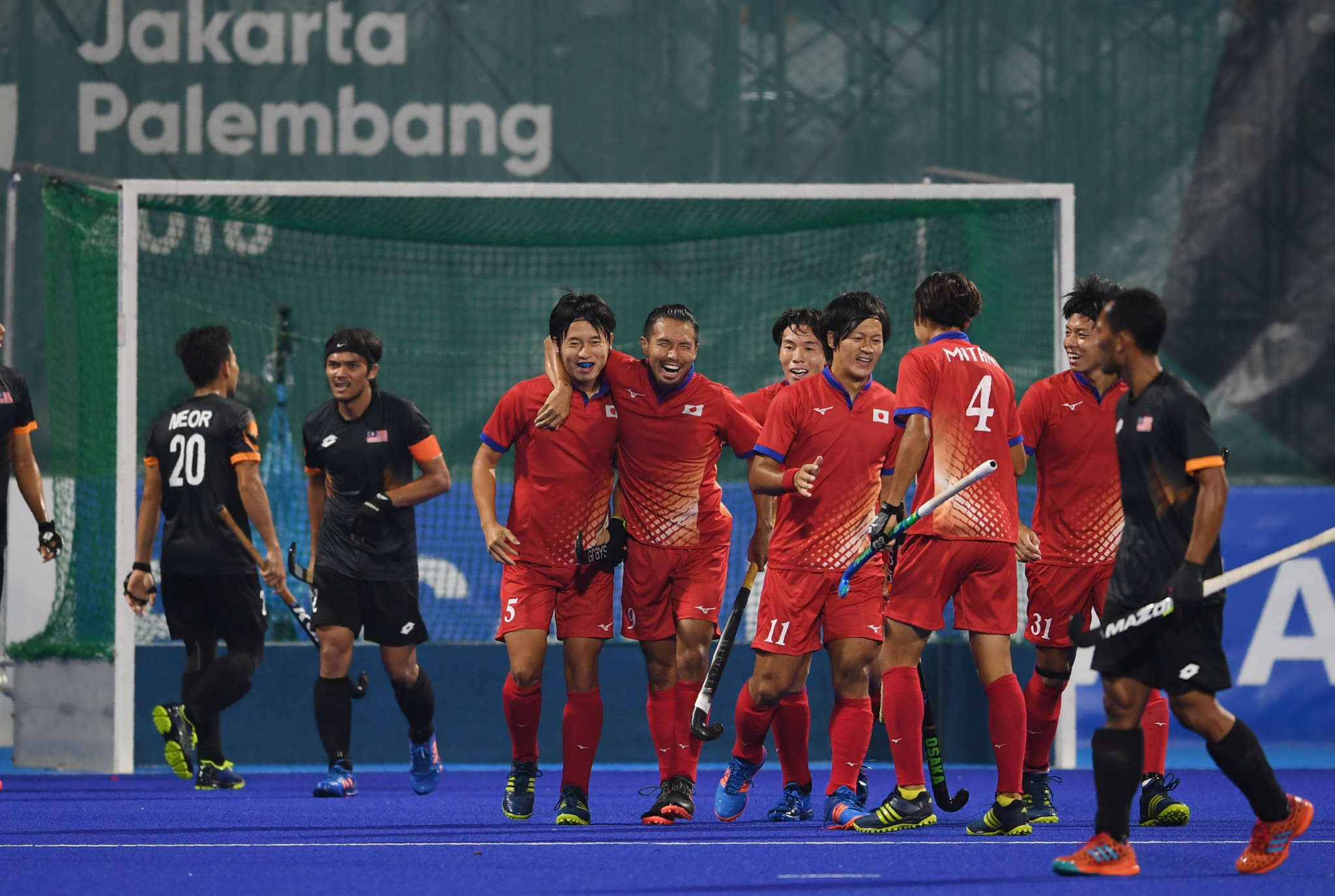 Dato Tayyab Ikram, the chief executive and secretary general of the Asian Hockey Federation (AHF), has confirmed that an independent qualification tournament for the Paris 2024 Olympics will be formed if the Asian Games cannot be staged before September 2023.

Hockey is among the sports to offer a direct route to the Olympics at the Asian Games with the winners of the men’s and women’s hockey event progressing.

However, the ability for this to happen has been put into doubt after the competition was postponed indefinitely due to the impact of the COVID-19 pandemic in China.

"The Asian Games is an Olympic qualifier for the continent, but we still have enough time in hand," Ikram commented during a virtual press conference prior to the Men’s Hockey Asia Cup in Jakarta.

"If the Asian Games are postponed to September 2023, we will be in the same position to conduct the qualifiers.

"We are closely monitoring the developments.

"We do have a plan B, an independent Olympic qualifier tournament for Asia if the Asian Games are postponed beyond September 2023.

"We want to provide a fair opportunity and even a platform to our players."

India planned to send separate teams to Hangzhou 2022 and the Birmingham 2022 Commonwealth Games due to the former offering Olympic qualification.

Tennis is one other sport that could be affected as well with the singles tennis champions of Hangzhou 2022 anticipated to qualify for Paris 2024.

Ikram remarked that they are "very positive" that the Asian Games can be staged in time.

He also said that the Olympic Council of Asia would need to be informed four to five months prior to when the Asian Games will next be planned to be held.

Doubts over China’s ability to host events have risen due to its strict "zero-COVID" policy.

The Summer World University Games in Chengdu was delayed for a second time and has been pushed back to 2023.

China has also withdrawn as hosts for football’s Asian Cup in 2023.