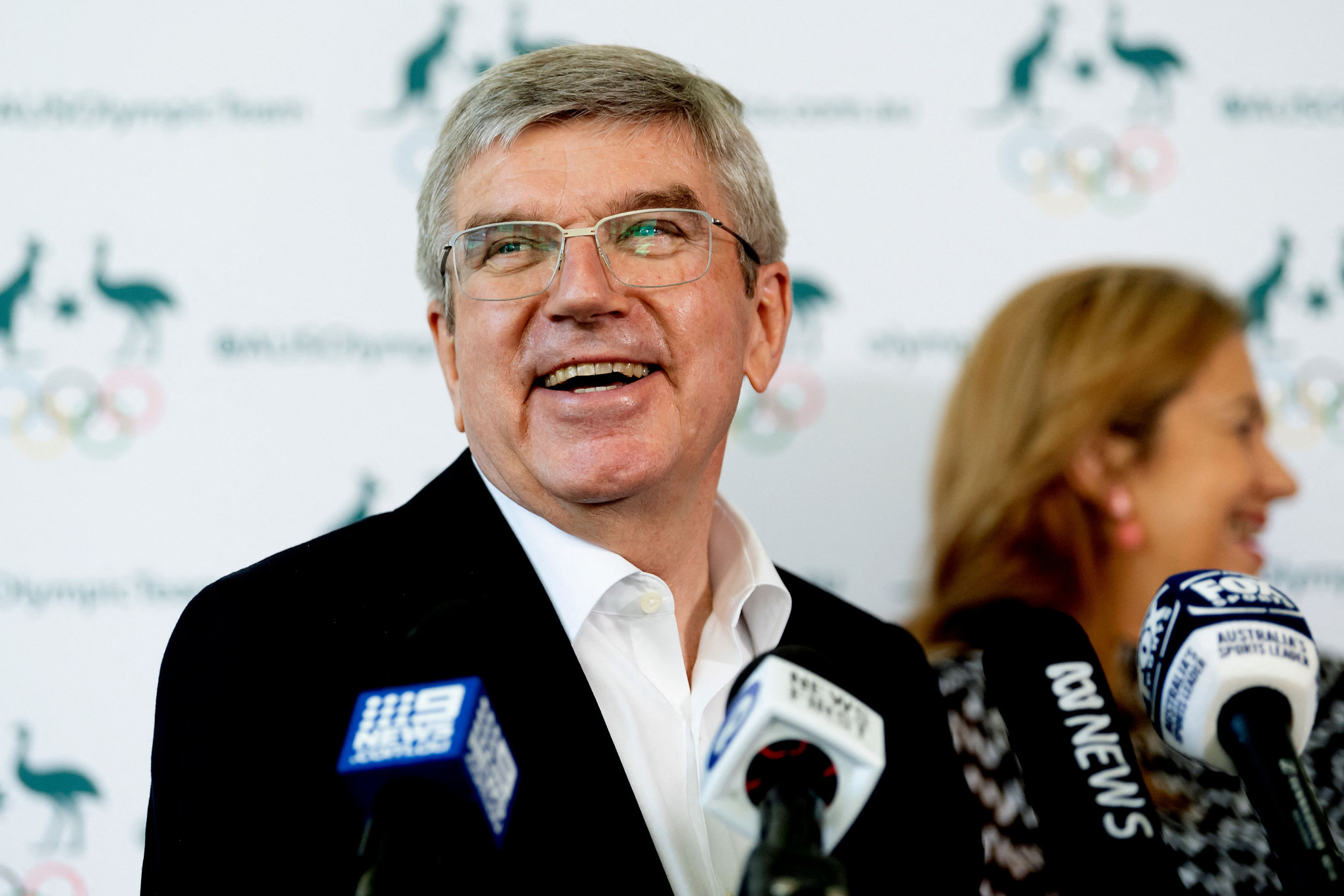 The world’s best-known sports volunteer has received a substantial increase in the "indemnity" he gets to partially cover expenses on his 365 days-a-year mission as International Olympic Committee (IOC) President.

The report also reveals that aggregate salaries and short-term benefits paid to other members of the IOC's executive management climbed significantly in 2021 - a year when the organisation strove successfully to ensure that the delayed Tokyo 2020 Olympics were able to take place and be broadcast around the world.

This amounts to an advance of more than 64 per cent between 2017 and 2021, although the number of individuals covered may not have remained constant.

The rather convoluted section of the report explaining Bach’s indemnity reads as follows.

"According to the obligations and rights attributed to him by the Olympic Charter, the IOC President has the function of an Executive President.

"Therefore, the President is on mission for the IOC 365 days a year.

"In line with past practices and like all other IOC Members, the IOC President receives an indemnity to partially cover his expenses.

"The President receives neither the fixed annual support nor the daily indemnity related to all commission meetings or other missions that he is entitled to as an IOC Member.

"Instead of this, to cover some of the President’s personal costs related to the performance of his functions, the Ethics Commission decided on a single annual fixed amount linked to inflation as an indemnity.

"In line with the policy, the IOC covers the cost of the President’s expenses, which amounted to USD376 thousand in 2021 and USD291 thousand in 2020.