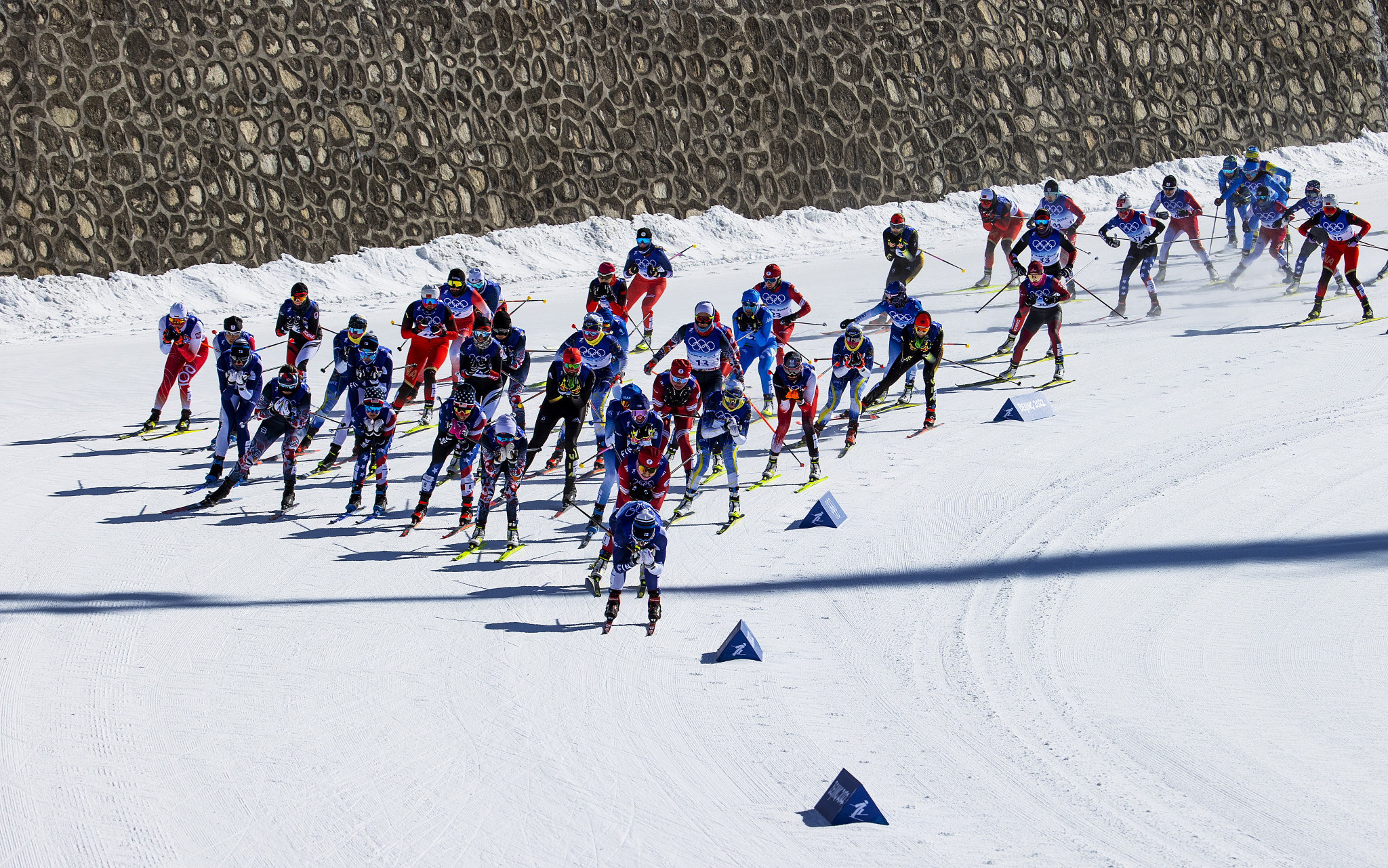 The International Ski Federation (FIS) Cross-Country Committee has voted in favour of equal distances for men and women at events.

Vegard Ulvang, chair of the panel, had confirmed the proposal earlier this month.

The FIS said 57 per cent of the Cross-Country Committee voted in favour of equal distances for both genders, which will come into effect from the upcoming World Cup season.

A meeting will be held next May to decide whether to have equal distances at the World Ski Championships.

The Cross-Country Committee confirmed standard distances and formats at the meeting, with sprint, 10 kilometres, 20km and 50km plus skiathlon being 20km - 10km + 10km - approved.

"The National Ski Federations, of which the voting members consist, did not go into a long discussion but came with a clear opinion," the FIS said.

"All up front, the main argument to vote for equal distances was that there should not be any question whether women were capable of racing the same distances as men, as they prove that they physically are capable of doing so already.

"The main argument against was the time that women need to cover the same distance as men and the effective television time."

Men's races at the Beijing 2022 Winter Olympics were held over 15km in the classical discipline, 30km in the skiathlon and 50km in the freestyle.

The proposals have now moved onto the FIS Council, which will vote on whether to approve the changes on May 26.

Ulvang, who won three gold medals at the Albertville 1992 Winter Olympics, was chairing the Cross-Country Committee meeting for the final time.

The Norwegian official has now stepped down from the role he has held since 2006.

Vegard has been proposed to become an honorary member of the committee, which will require the approval of the FIS Council.