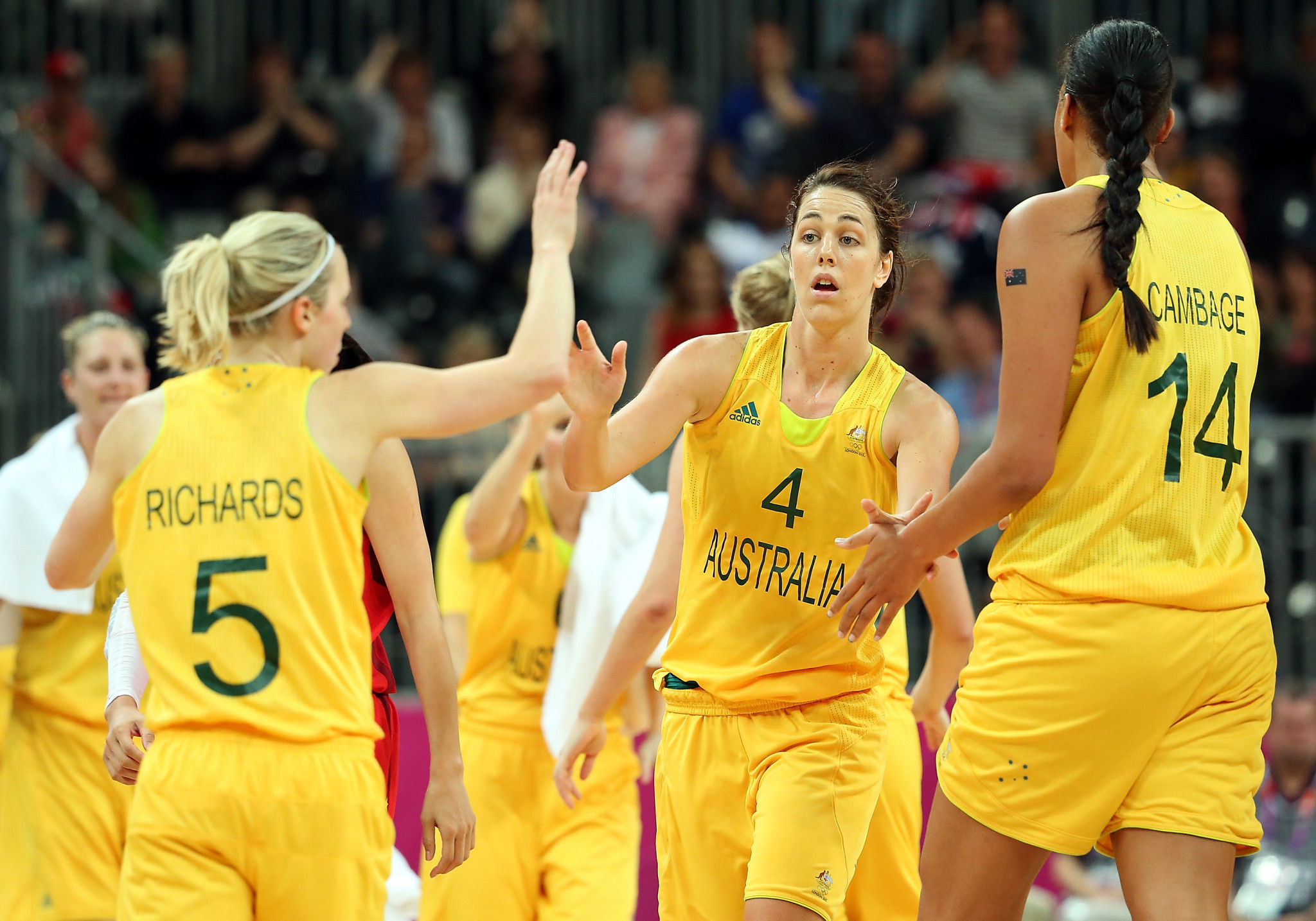 Former Australian women's basketball captain Jenna O'Hea has corroborated a claim ex-team-mate Liz Cambage told the Nigerian team to "go back to your third-world country" in a spat which came before her withdrawal from the Tokyo 2020 Olympics.

Cambage cited mental health concerns after pulling out of the Australian squad prior to last year's delayed Games, stating that she found the prospect of competing in a bubble "terrifying".

Prior to the announcement, reports had emerged that Cambage was involved in a physical and verbal altercation with Nigerian players during a behind-closed-doors warm-up match.

O'Hea, who won Olympic bronze alongside Cambage at London 2012 and captained Australia at Tokyo 2020, was asked by Kellie Underwood on ABC's Offsiders programme: "It’s never really emerged what happened but I've had it confirmed from a few sources.

"Is it correct that you were playing Nigeria and Liz Cambage had her feathers ruffled and she turned to them and said, 'go back to your third-world country'?

"Of course, [Australian player] Ezi Magbegor is originally Nigerian, a Nigerian who’s now living in Australia and playing for your team.

"And as a result there was a brawl that erupted, and since then you haven’t spoken to her?"

O’Hea replied that was "all 100 per cent correct", and added that she does not believe Cambage will play for the Opals again.

the truth will always come to light, and it ain’t even dawn yet 😌

In July, Cambage criticised the "fake news" surrounding her withdrawal, and insisted: "There was a physical altercation and there were words exchanged but I’m hearing things that aren’t true at all, flying around from people in Australia and America which is crazy."

Last week, she told the ABC that she "never felt" supported or protected when competing for Australia.

Following O’Hea's comments, Cambage posted on Twitter: "The truth will always come to light, and it ain’t even dawn yet."

Cambage received a formal reprimand following a Basketball Australia investigation into the match against Nigeria, but was not suspended and did not receive a fine.

Born in London to an Australian mother and Nigerian father, Cambage was raised in Australia.

She won 2018 Commonwealth Games gold with Australia and silver at the Women's World Cup in the same year, while her 53 points for the Dallas Wings against the New York Liberty in July 2018 is a Women's National Basketball Association record for a single match.

Without Cambage at Tokyo 2020, AUstralia were beaten 79-55 in the quarter-finals by eventual winners the United States.