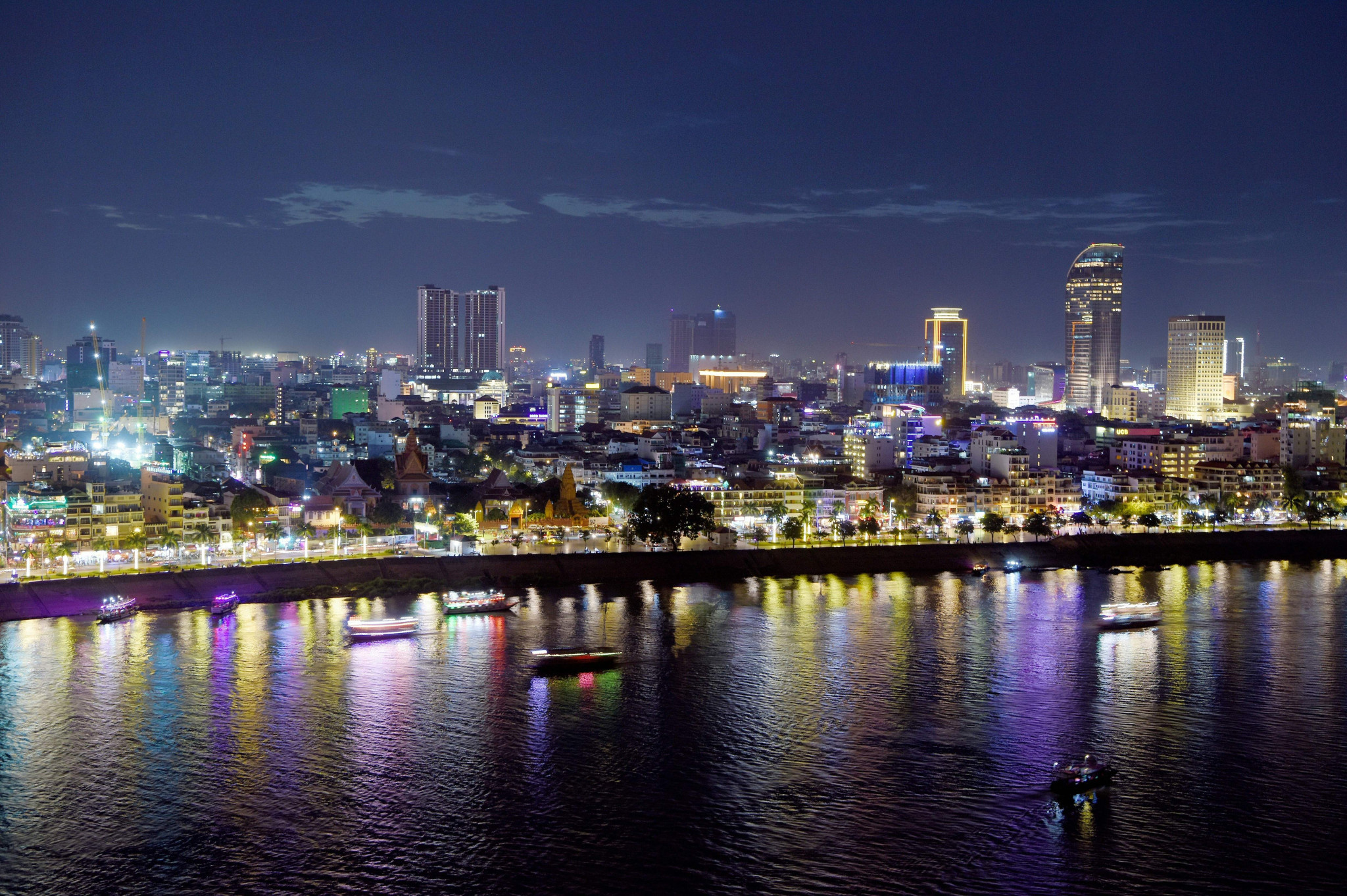 Phnom Penh in Cambodia has stepped in to host this year's Olympic Council of Asia (OCA) General Assembly after the meeting was moved from Hangzhou.

The switch follows the postponement of the Hangzhou 2022 Asian Games which was announced on Friday (May 6).

Hangzhou was due to host the General Assembly alongside the Games, which were originally scheduled for September 10 to 25.

It will now be the Cambodian capital on October 4.

So far, no dates for the rearranged Asian Games have yet been announced, but it will likely be in 2023 when Hangzhou would be in line to belatedly host a General Assembly.

"Cambodia had asked the OCA if the National Olympic Committee could host the General Assembly in Phnom Penh in October with full Government support," an OCA statement said.

"The Executive Board accepted the proposal last week and has now announced the date, giving the option for participants to attend in person or virtually in a hybrid format."

Phnom Penh is due to host the Southeast Asian Games in 2023 so the General Assembly is seen as a "good opportunity" to welcome sports officials before then.

Hangzhou 2022 was delayed due to China's continued tough stance on the coronavirus pandemic.

The country has adopted a tough "zero COVID" policy with major cities such as Shanghai being forced into strict and lengthy lockdowns, despite reported case numbers being relatively low.

Only 415 cases were announced across the whole of China yesterday.

Last month, Hangzhou 2022 organisers said all 56 competition venues for the Games had been completed.

A total of 482 medal events across 40 sports and 61 disciplines are set to feature at the Asian Games, including debuts for breaking and esports.

Approximately 10,000 athletes are expected to compete.

China has also delayed this year's Summer World University Games in Chengdu, and cancelled the Asian Youth Games in Shantou.