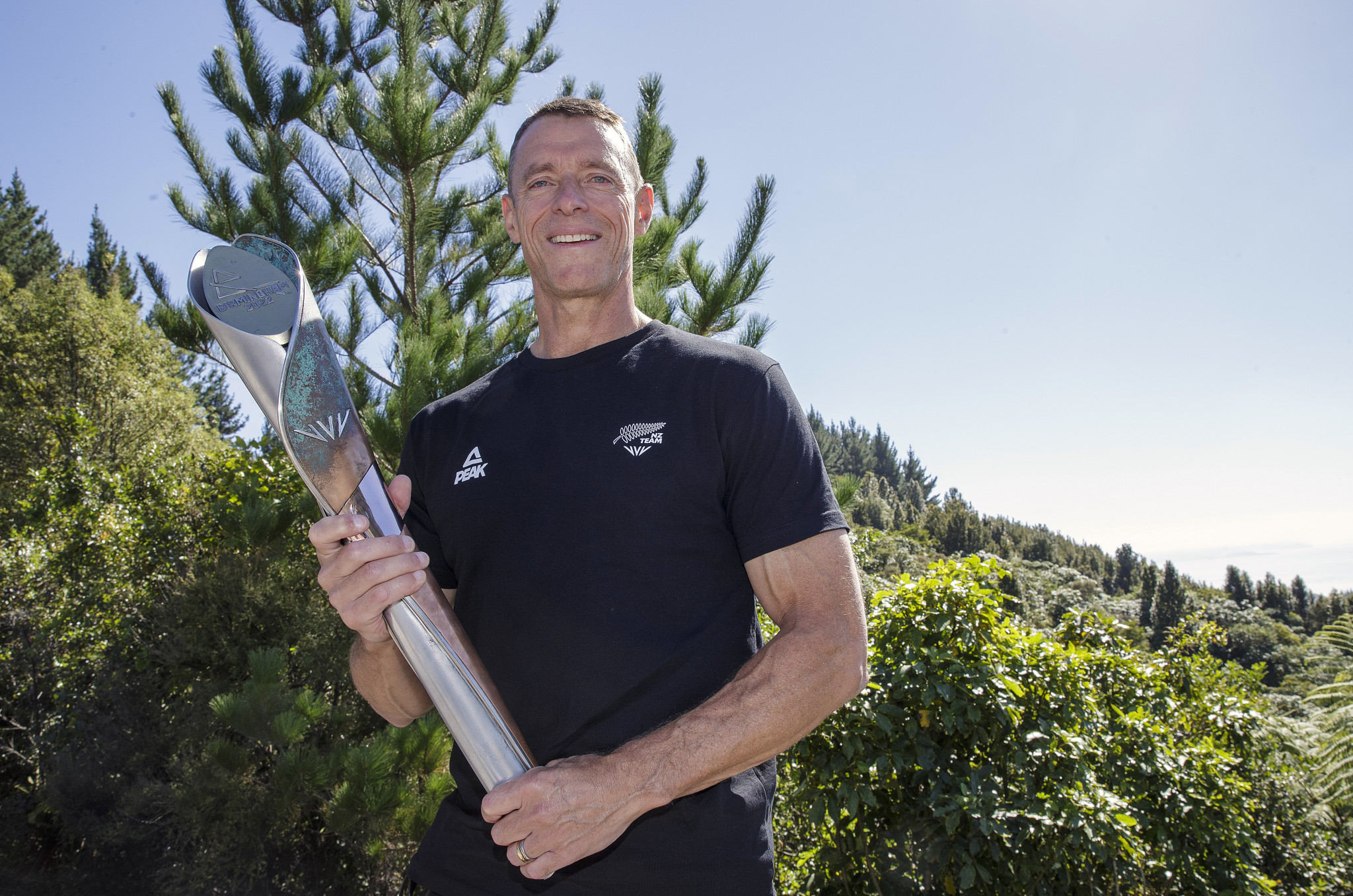 Nigel Avery, New Zealand's Chef de Mission for the Birmingham 2022 Commonwealth Games, has welcomed the changes which could make it easier for the country to host the event again.

The Commonwealth Games Federation (CGF) will now allow future hosts to organise sports across several cities or even countries, while athletics and swimming will be the only compulsory sports on the programme.

Victoria in Australia, announced as the host of the 2026 Games last month, has already unveiled a more spread out plan which takes in five cities and regions.

New Zealand has hosted the Commonwealth Games three times - in Christchurch in 1974 and in Auckland in 1950 and 1990.

"The Commonwealth Games Federation have realised that there's barriers and impediments for nations putting their hands up, and economic is one of them," Avery, who won two Commonwealth weightlifting gold medals at Manchester 2002, said.

"I think it's going to make it much, much more attractive for countries to say, 'yeah, this is doable'.

"To be able to say 'look you've only got to support two sports as a mandate, athletics and swimming' and then build everything else around what you have so the cost of construction is far less...

"A multi-Village site - potentially that's the way of the future...

"Obviously Victoria 2026 has taken that approach.

"I think there is probably some quiet enthusiasm that it's something we should definitely look at.

"We'll just have to wait and see what that comes out to be."

Birmingham 2022 will take place between July 28 and August 8 this year.

The CGF introduced its changes after a long search for a 2026 host, which was initially due to be selected in 2019.