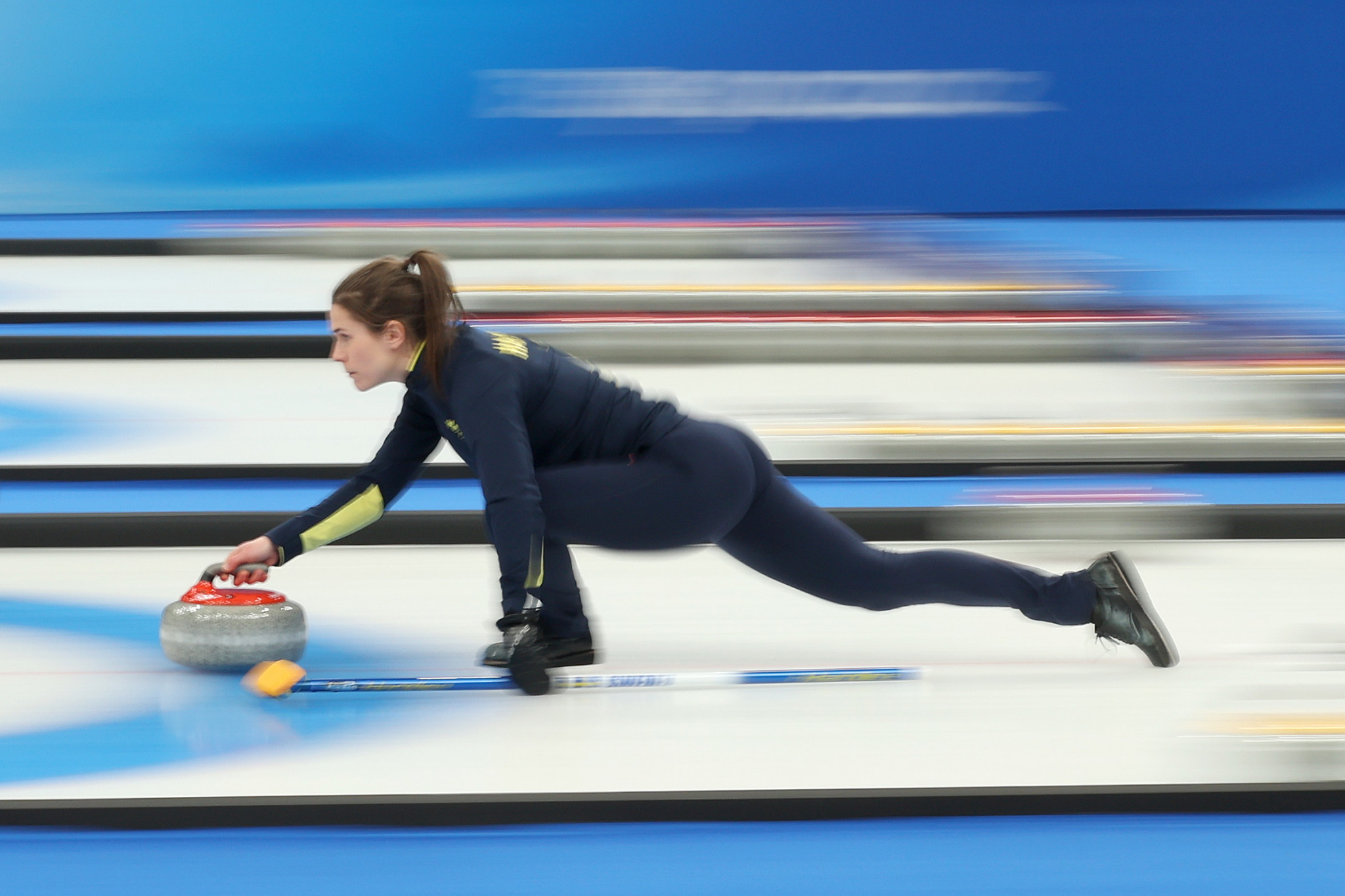 Team Anna Hasselborg of Sweden are the remaining undefeated side in the women's event at curling's Champions Cup, after breezing past Team Amber Holland in Olds in Canada.

Hasselborg, coming off bronze at Beijing 2022, led her side to a big 10-3 victory over the Canadian team at Olds Sportsplex.

The win was timely as Team Tracy Fleury of Canada, Silvana Tirinzoni of Switzerland and Kerri Einarson of Canada triumphed to keep their challenge for top spot alive.

The US's Team Tabitha Peterson disposed of Denmark’s Madeleine Dupont 12-2 in just six ends, but later fell to a 9-6 defeat to Team Jones.

In the men's competition, Team Niklas Edin of Sweden and Team Brad Jacobs of Canada have kept to winning ways.

Make that three in a row at the @kiotitractor Champions Cup! A steal in the eighth wins it for us. ??#FleuryFinale #GSOC #BrettYoung pic.twitter.com/oxXSRz9bSj

Edin's side, the Olympic champions, edged past Team Kim Soo-hyuk of South Korea 5-4 after going to an extra ninth end.

Bottcher later made up for the loss by beating compatriots Team Jason Gunnlaugson 7-6.

Team Korey Dropkin of the US and Team Ryan Jacques, representing the hosts, plunged to three consecutive defeats.

The Champions Cup, a Grand Slam of Curling event, is scheduled to continue tomorrow.