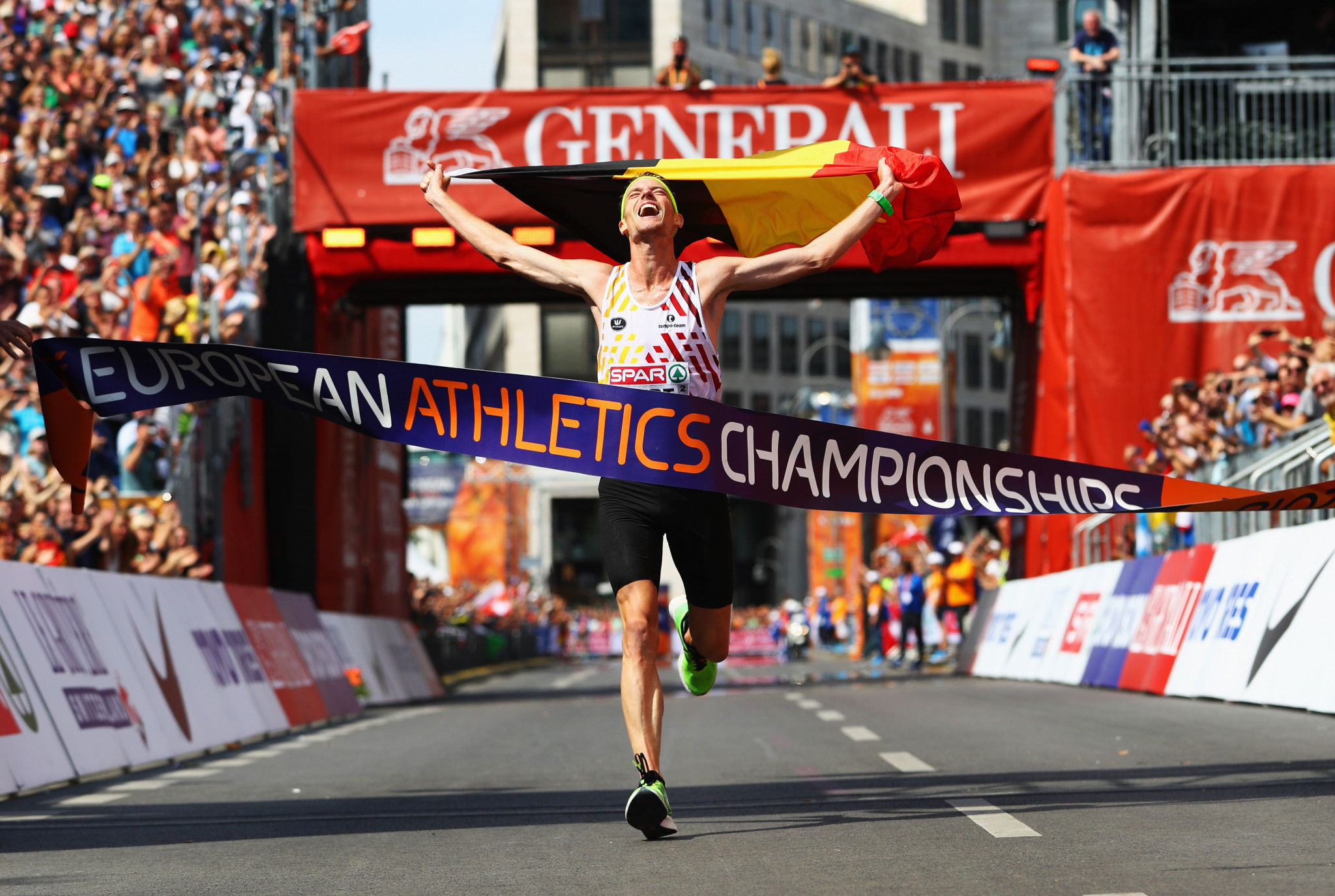 The host city appointment process for the third multi-sport European Championships in 2026 has been officially launched, with the successful city - or cities - due to be announced this year.

The dates for the event have been provisionally set as Thursday July 30 to Sunday August 9, and a European Championships Management (ECM) spokesperson said there was already a "good level of interest".

This includes Birmingham after Dave Wagg, the head of sport and physical activity at Birmingham City Council, revealed to insidethegames that the European Championships in 2026 was one of its main targets.

"Many cities have the existing facilities and scale to stage the European Championships on their own and there are even more potential candidates if cities within a country or a region start working together," the spokesperson told insidethegames.

"A dual-city concept can only be considered, though, if two or more cities are to bid at the same time for the staging of different sports within the European Championships programme."

Should the process reveal that there is more than one interested party that can meet all requirements for the hosting of the 2026 European Championships, it is understood that targeted discussions may continue about hosting future editions of the event, with 2030 in the forefront.

It is thought this might lead to more planning security for the Federations, and also more time for potential hosts to organise as cost efficiently as possible.

ECM said participating sports will be open to considering alternative dates for 2026 if specifically requested by a potential host city.

Cities which show their interest will be invited to attend the European Championships Munich 2022 and be part of a specific programme, to learn more about the event while observing its sporting, cultural and media venues in operation.

Projects with one or more city wishing to host will be taken into consideration in accordance with technical requirements and the objective to use existing sporting infrastructure to optimise sustainability efforts.

Following the success of the inaugural European Championships in Glasgow and Berlin in 2018, the second edition will take place in Munich from August 11 to 21 this year as the centrepiece of the 50th anniversary celebrations of the 1972 Olympic Games in the German city.

"There is a good level of interest among cities in hosting the multi-sport European Championships in 2026," the ECM spokesperson said.

"We have been building relationships with cities since the first edition in Glasgow and Berlin in 2018 and while many are currently expressing an interest in staging the event in 2026, we know there is a long journey to secure the necessary support to put a serious candidature forward.

"We are ready to support potential cities in their initial feasibility assessments and, if there is a positive interest, ECM will work with a potential host to develop a comprehensive project in line with the city's own sporting, economic, cultural and social objectives.

"The innovative and cost-efficient staging model is designed to make it accessible and affordable to a broad range of cities.

"It generates higher costs than the individual European Championships, forming part of it but at the same time massively lower costs than for an Olympic Games - while still generating very strong benefits for the host city."

Revenues were generated through ticket sales and sponsorship programmes in both cities, with the remainder of the budget underwritten by public funding.

Similarly, revenues are being generated from ticket income and sponsorship, with the operational budget underwritten by the City of Munich, the Bavarian Government and the Federal Government in equal proportions.

The budget for 2026 will depend on the country and city hosting the event and the final configuration of sports, as well as the availability and cost of the sports facilities.