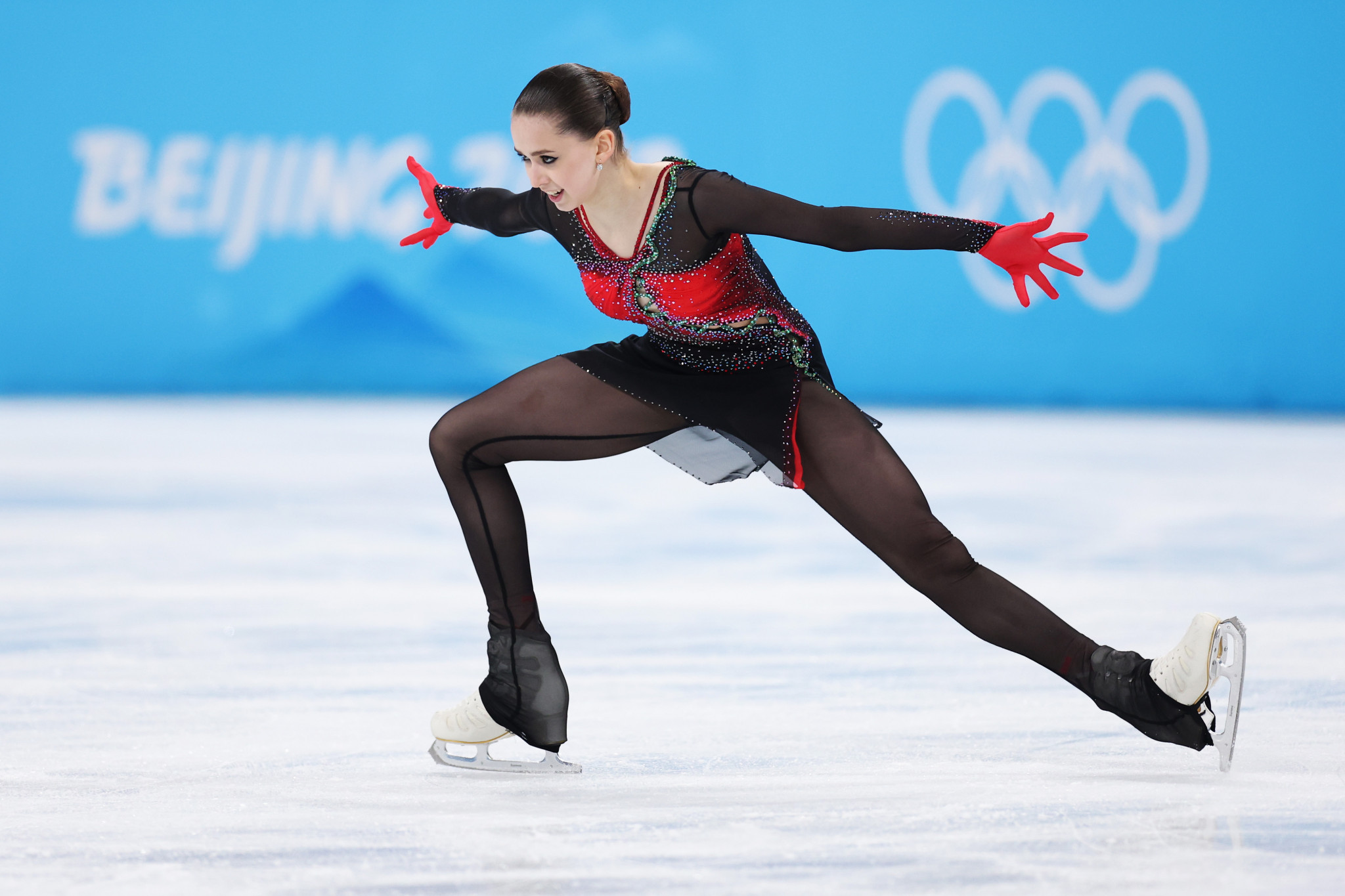 United States Olympic and Paralympic Committee chief executive Sarah Hirshland has expressed concerns over the Russian Anti-Doping Agency's (RUSADA) investigation into Kamila Valieva's positive test for a banned substance, after Vladimir Putin claimed her performance "could not be achieved dishonestly".

There is currently an asterisk next to the Russian Olympic Committee's (ROC) team figure skating gold at the Beijing 2022 Winter Olympics, after it emerged that Valieva, then aged 15, had returned a positive drugs test.

The sample in question was provided on December 25 and contained the banned substance trimetazidine, although it was only reported as positive by a World Anti-Doping Agency (WADA)-accredited laboratory in Stockholm on February 8 after the conclusion of the team event.

Valieva was only cleared to compete in the women's singles event by the Court of Arbitration for Sport (CAS), which opted against re-imposing a provisional suspension for the failed drug test, but an error-strewn display in the free skate cost her a medal.

RUSADA has been given until August 8 - six months from the time they were informed of the positive test - to investigate and reach a decision, although a final verdict may not arrive until next year.

Hirshland questioned whether Putin's comments would impact the investigation.

"You see news reports of Putin defending Valieva, and you question: 'If he's defending Valieva before the process has played itself out, how can you consider there to be integrity around the process?'" Hirshland said, as reported by the Washington Post.

The US stands in line to upgrade its silver to gold in the team figure skating event should Valieva be found guilty and the ROC stripped of its title.

Hirshland refused to comment on whether they would earn recognition from President Joe Biden at a ceremony for American Tokyo 2020 and Beijing 2022 Olympians due to be held this week.

The CAS rejected an appeal from the US to conduct a medal ceremony for the team competition before the end of Beijing 2022, and Hirshland admitted that it is not possible to replicate the feeling of being awarded their medals at the Games.

"Unfortunately the moment is lost," Hirshland added to the Washington Post.

"I don't think you ever get that moment back.

"So now our job is to do our best to create another moment."

"Neutral" Russian athletes competed under the ROC banner at Tokyo 2020 and Beijing 2022 due to sanctions imposed because of the "cover-up of the cover-up" of the manipulation of data at the Moscow Laboratory.

Discussing Russia's invasion of Ukraine, which has led to the country being largely frozen out of international sport, Hirshland said: "I'll say this, it's been interesting to see the Olympic and Paralympic ecosystem, the movements, the people in the movements and how the International Federations have responded to the IOC's [International Olympic Committee's] declaration around Russia.

"It's telling to me how quickly everyone was aligned around everyone saying 'they're out'.

"I don't think that's entirely driven by the invasion of Ukraine."

However, she would not be drawn on whether Russia should be banned from the Paris 2024 Olympics and Paralympics, arguing that it was a decision for "the authorities that handle that jurisdiction".

The IOC has urged IFs to ban athletes and officials from Russia and its ally Belarus from their events, in response to the war in Ukraine.

Moscow has described its actions as a "special military operation", but has faced widespread condemnation.

According to the United Nations, at least 3,153 civilians have been killed since Russia began its military offensive on February 24, and more than 5.5 million people have fled Ukraine.