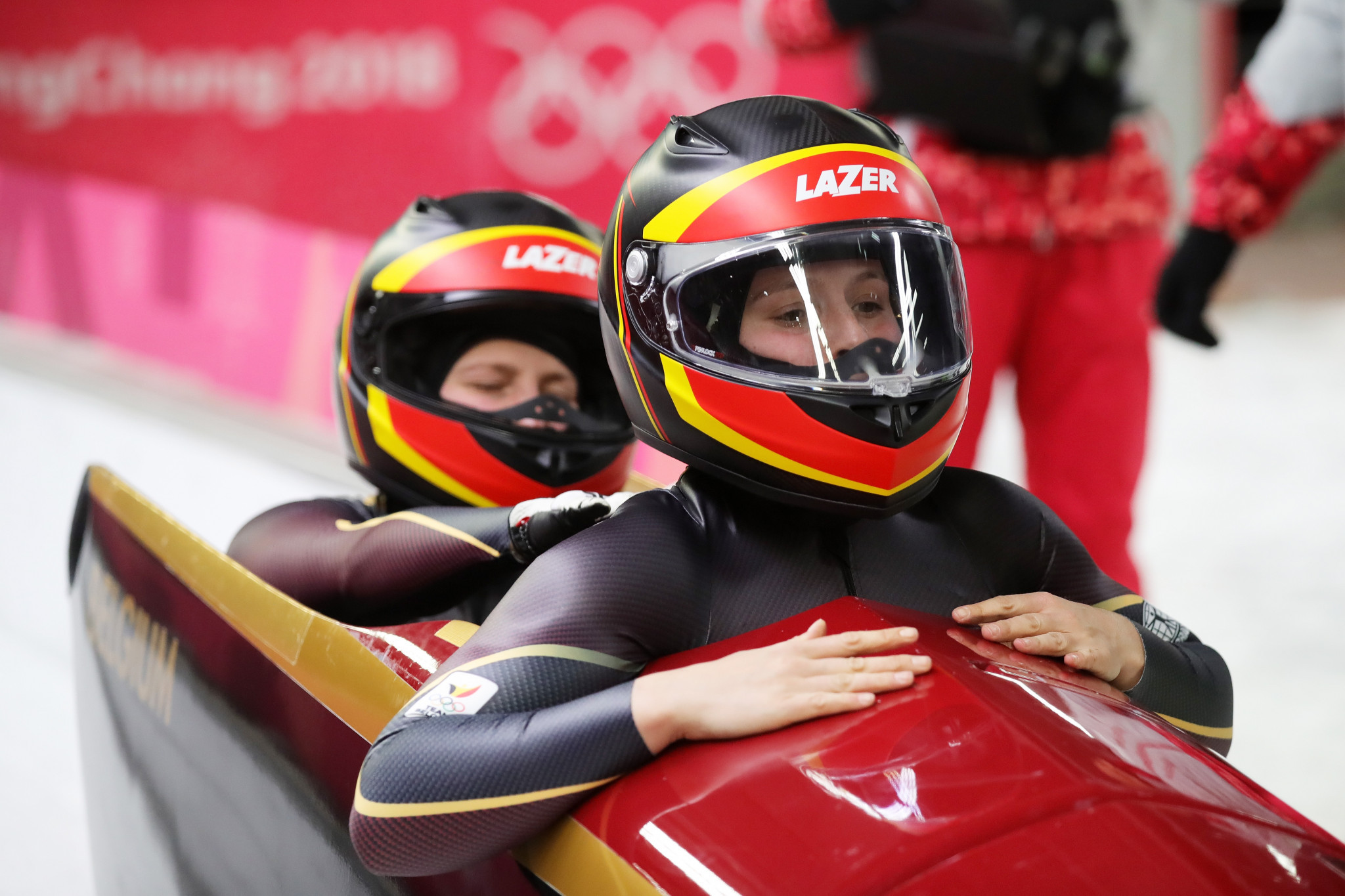 Belgian bobsleigh pilot An Vannieuwenhuyse, who competed at two Olympic Games, has retired from the sport at the age of 31.

Vannieuwenhuyse placed 15th at Beijing 2022 competing with Sara Aerts in the two-woman event, following on from a 12th-place finish with Sophie Vercruyssen at Pyeongchang 2018.

She has been an International Bobsleigh and Skeleton Federation (IBSF) World Cup regular since her debut in 2011 as a push athlete alongside Elfje Willemsen.

Vannieuwenhuyse became a pilot in 2012.

Her best overall finish on the IBSF World Cup was sixth in 2015-2016 courtesy of seven top 10 finishes.

At the IBSF World Championships, Vannieuwenhuyse's best finish was eighth at Whistler in March 2019.

In the same year, she placed seventh at the European Championships in Königssee.

She said on Facebook that she had mulled over retirement after Beijing 2022 before reaching her decision.

"After the Olympic Games I took my time to contemplate my next step," Vannieuwenhuyse wrote.

"An even though I love the physical challenge of pushing a sled, get an absolute thrill finding the fast lines in the track, have an incredible time building amazing friendships with my teammates, I have decided to retire from the sport of bobsleigh.

"As a professional athlete I've always want to pursue the best, be the best, and after almost 11 years in this sport I can say I reached the highest level I could have possibly reached and I am so f*cking proud of it."

In recent seasons on the IBSF World Cup, Vannieuwenhuyse has joined commentator Martin Haven in providing expert analysis on events.