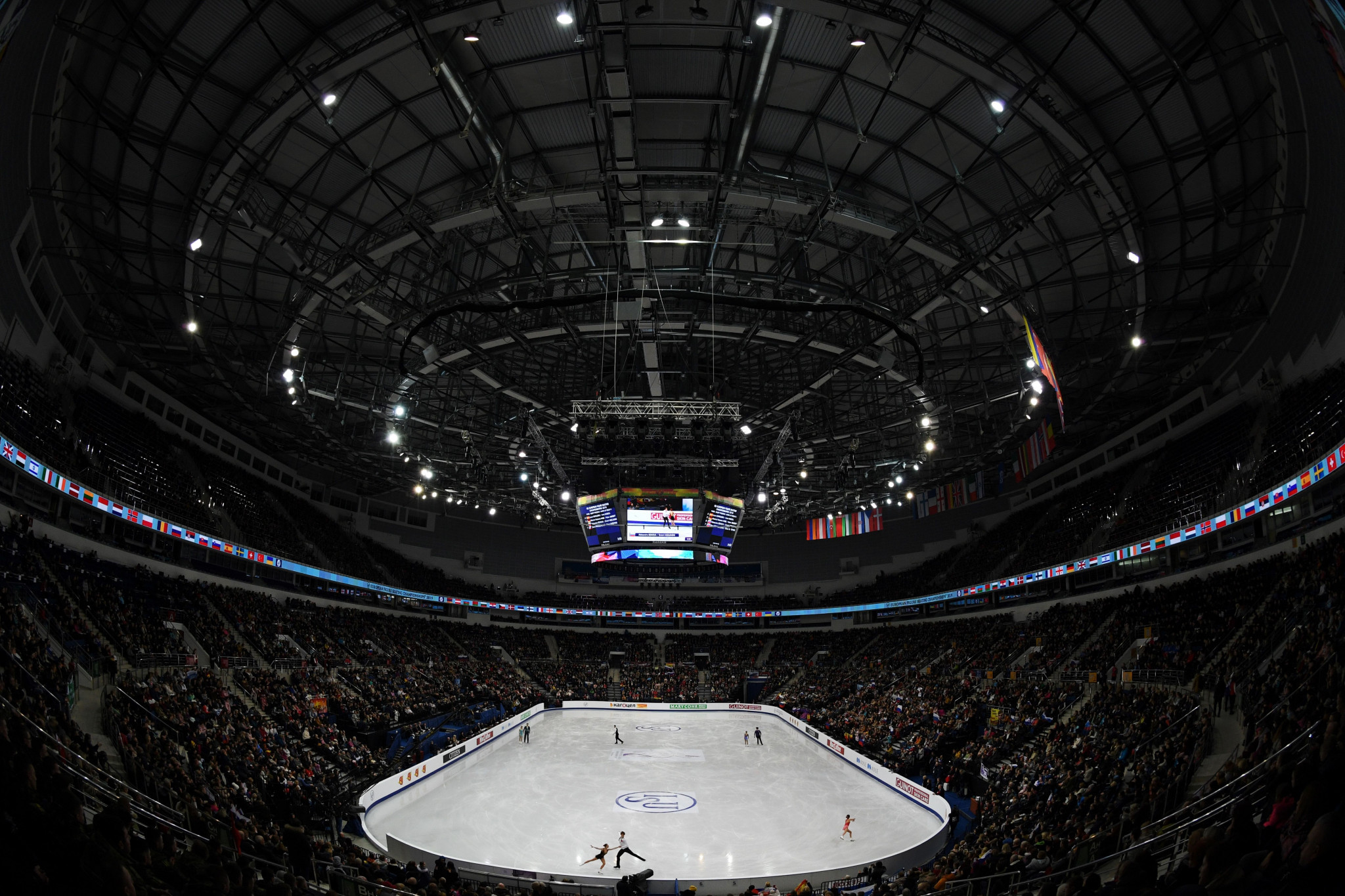 Both Russia and Belarus have applied to host future major International Skating Union (ISU) events, despite athletes and officials from both countries currently being banned from its competitions.

The ISU has revealed a list of bidders for tournaments from 2022-2023 through to the 2026-2027 season, with Russia bidding for four events and Belarus five.

Minsk is one of six bidders for the 2025 European Speed Skating Championships, the others being Inzell in Germany, Hungary's capital Budapest, Heerenveen in The Netherlands, Hamar in Norway and Zakopane in Poland.

Russia's capital Moscow is one of the other eight bidders for the 2025 World Junior Speed Skating Championships, and joins Minsk as one of six applicants for the 2026 edition.

In line with recommendations from the International Olympic Committee (IOC), Russian and Belarusian athletes and officials have been banned from ISU competitions "until further notice" because of the invasion of Ukraine.

The IOC has also urged International Federations to move all events from both countries, a call which has been heeded at least in the short term.

However, no firm timeframe has been placed on the measures, and a Grand Prix of Figure Skating event is scheduled to be held in Moscow from November 25 to 27 later this year, with the ISU reportedly asking National Federations for their opinions on it being moved.

What Moscow describes as a "special military operation" in Ukraine has received widespread international condemnation since beginning on February 24.

According to the United Nations, at least 2,435 civilians have been killed, although it is feared the true figure is far higher, and more than 5.1 million people have been forced to flee Ukraine.

In 2026, Innsbruck in Austria, Prague and Budapest have declared interest in the World Figure Skating Championships.

ISU President Jan Dijkema is set to step down after six years at the helm at the origination's next Congress in Phuket in June.