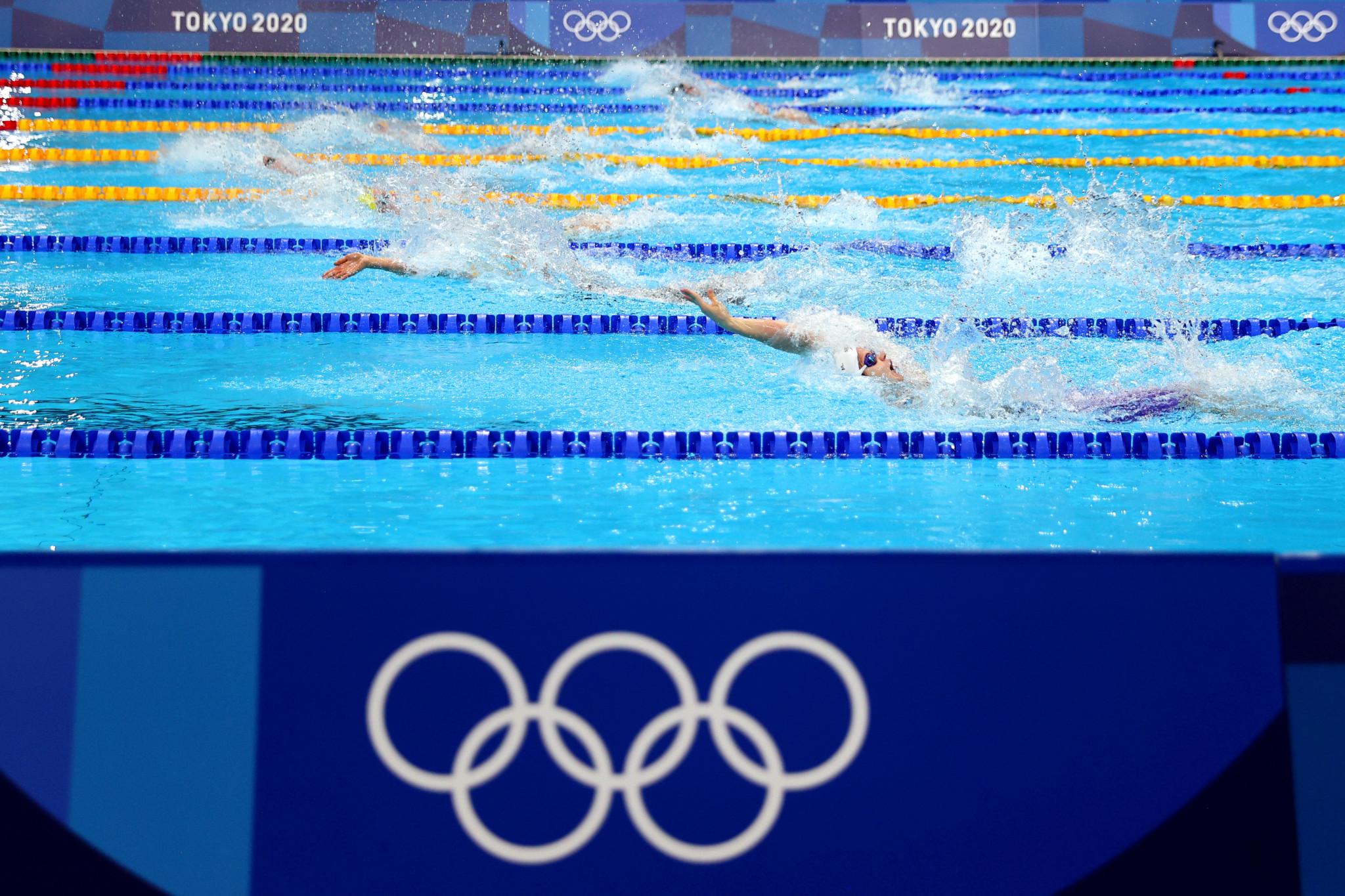 The International Swimming Federation (FINA) has clarified that swimming qualification standards for Paris 2024 initially published by the International Olympic Committee (IOC) were "outdated", and not those set to be used.

A document listed Olympic qualifying times for the 14 individual men's and women's swimming events as the time clocked by the 14th-placed athlete in preliminary heats at Tokyo 2020, with an Olympic consideration time set at 0.5 per cent slower.

However, the qualification times have been unpublished, and FINA claims they are still to be finalised.

"The Paris 2024 Olympic Qualifying System Principles have not been finalised and have not been published yet," FINA told insidethegames.

"The IOC inadvertently published, and then promptly took down, an outdated draft version of these qualifying criteria which should not be communicated.

"When this Paris 2024 criteria is finalised, FINA will publish on the FINA website and will send out a press release."

FINA added that it would publish qualification criteria and a press release once this process had been completed.

The Olympic Qualifying Times published for most events were quicker than at Tokyo 2020, with only the men's and women's 400 metres freestyle and 200m backstroke, men's 1,500m freestyle and women's 100m and 200m butterfly and 400m individual medley remaining the same.

The unpublished document also showed the total number of quota places for swimming has been reduced from 878 to 852, with countries again eligible to enter up to two athletes in each individual men's and women's event and one relay team.

As well as the qualification places, National Olympic Committees without athletes who met the required times were eligible to enter one male and one female swimmer in each event under the universality rule.

Only swimmers who compete at next year's FINA World Championships in Fukuoka were eligible for universality places.

According to the withdrawn document, the qualification period for individual events was March 1 2023 to June 23 2024, with swimming events at Paris 2024 set to be held from July 27 to August 3.

La Défense Arena in Paris is due to stage the swimming events at the Olympics in two years' time, with other aquatics events being staged at the Aquatics Centre in Saint-Denis which is expected to be completed at the end of 2023.