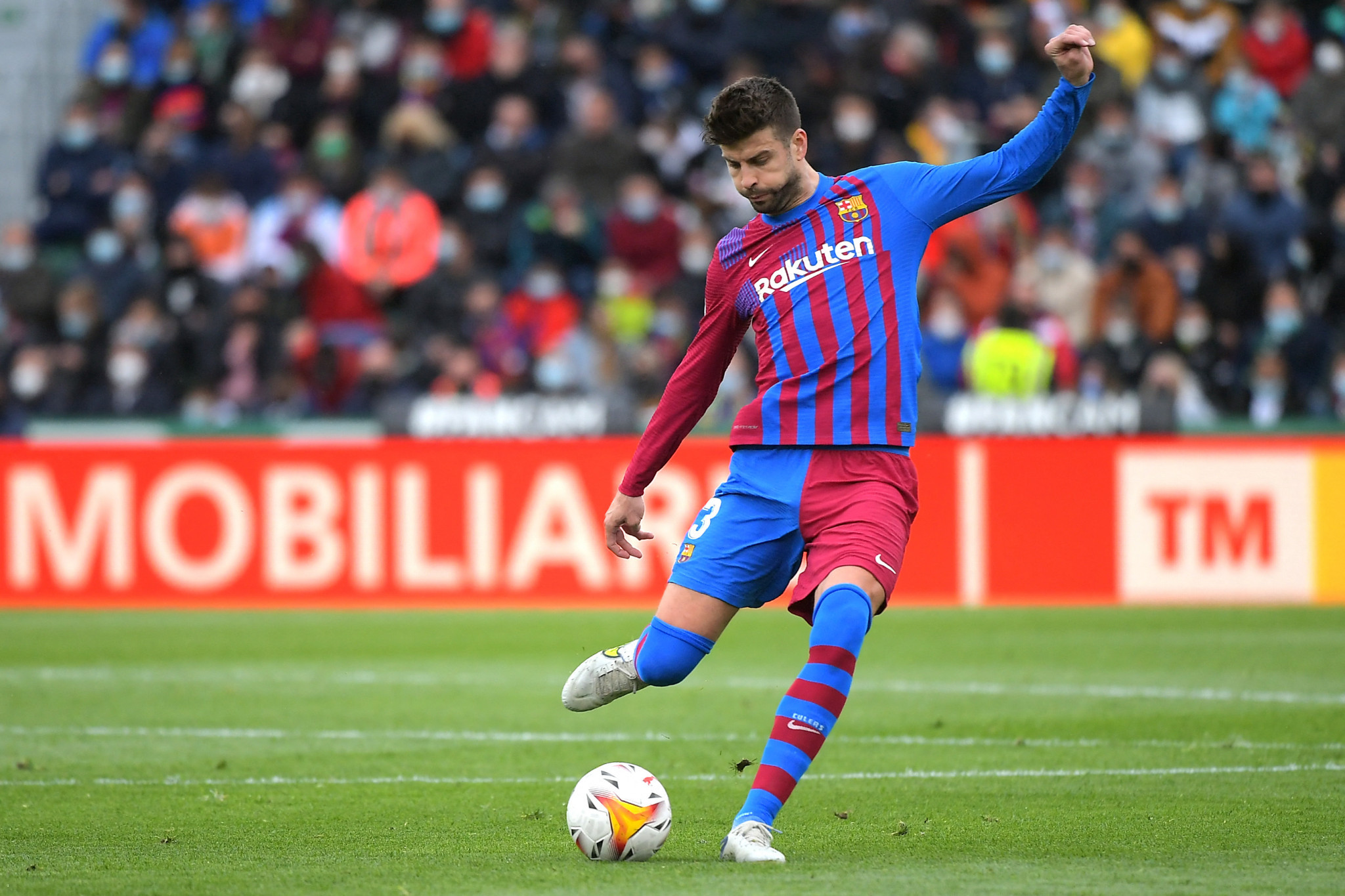 Spanish newspaper El Confidential published further audio between Piqué and Rubiales, which has been accessed after the RFEF’s President's devices were hacked.

On top of his playing career, Piqué is President, chief executive and founder of sports and entertainment company Kosmos, which has worked with the RFEF, and the leaks have exacerbated concern over a conflict of interest.

Piqué, who retired from international football in 2018, reportedly asked Rubiales to support his desire to compete at the Olympic Games.

Rubiales was allegedly asked to discuss Piqué's potential inclusion with Spain’s under-21 head coach Luis de la Fuente, as well as keep the defender’s request a secret to avoid other senior players from declaring their interest.

"Rubi, I want you to talk to the coach and stay secret," the audio revealed Pique saying, according to El Confidential.

"If this leaks, other seniors would want to go too.

"It would become a problem for him too.

"Let's keep this between us and we’ll talk when I’m in Madrid soon, you get it?

"You have no idea how much I want to play the Olympics.

"Did you see that match against Poland?

"We have to keep this secret, we can talk to the manage, it would make me so happy."

Rubiales told a press conference today that Piqué was not the only player to have discussed competing at the Olympic Games with him.

The RFEF President said he had left the decision with the team's manager.

De la Fuente selected Marco Asensio, Mikel Merino and Dani Ceballos as Spain’s three overage players for the tournament, with Real Madrid defender Sergio Ramos among the players to miss out despite being tipped for inclusion.

Spain finished as the silver medallists, losing 2-1 to Brazil after extra time.

The relationship between Piqué and Rubiales has been placed under the spotlight by the audio leaks, due to the involvement of the former’s company Kosmos in taking the Spanish Super Cup to Saudi Arabia.

Audio of the two officials discussing the financial terms of the agreement was published yesterday.

According to El Confidential, a six-year deal was agreed by the RFEF and Saudi Arabia worth €40 million (£33 million/$43 million) to host the tournament in the nation.

Kosmos reportedly received €24 million (£20 million/$26 million) as part of the agreement from an agency working for Saudi Arabia.

Piqué has denied wrongdoing over his company’s involvement in the deal, a stance also taken by Rubiales.

Rubiales said at today’s press conference that the RFEF had not paid anything to Kosmos, with the RFEF’s compliance bodies making it clear "that there was no conflict of interest".

He claimed the RFEF had helped the creation of a women’s league in Saudi Arabia and ensured women may enter stadiums in the nation.

Rubiales also said he was the victim of "persecution" and asked for the theft of information from his phone to be discussed.