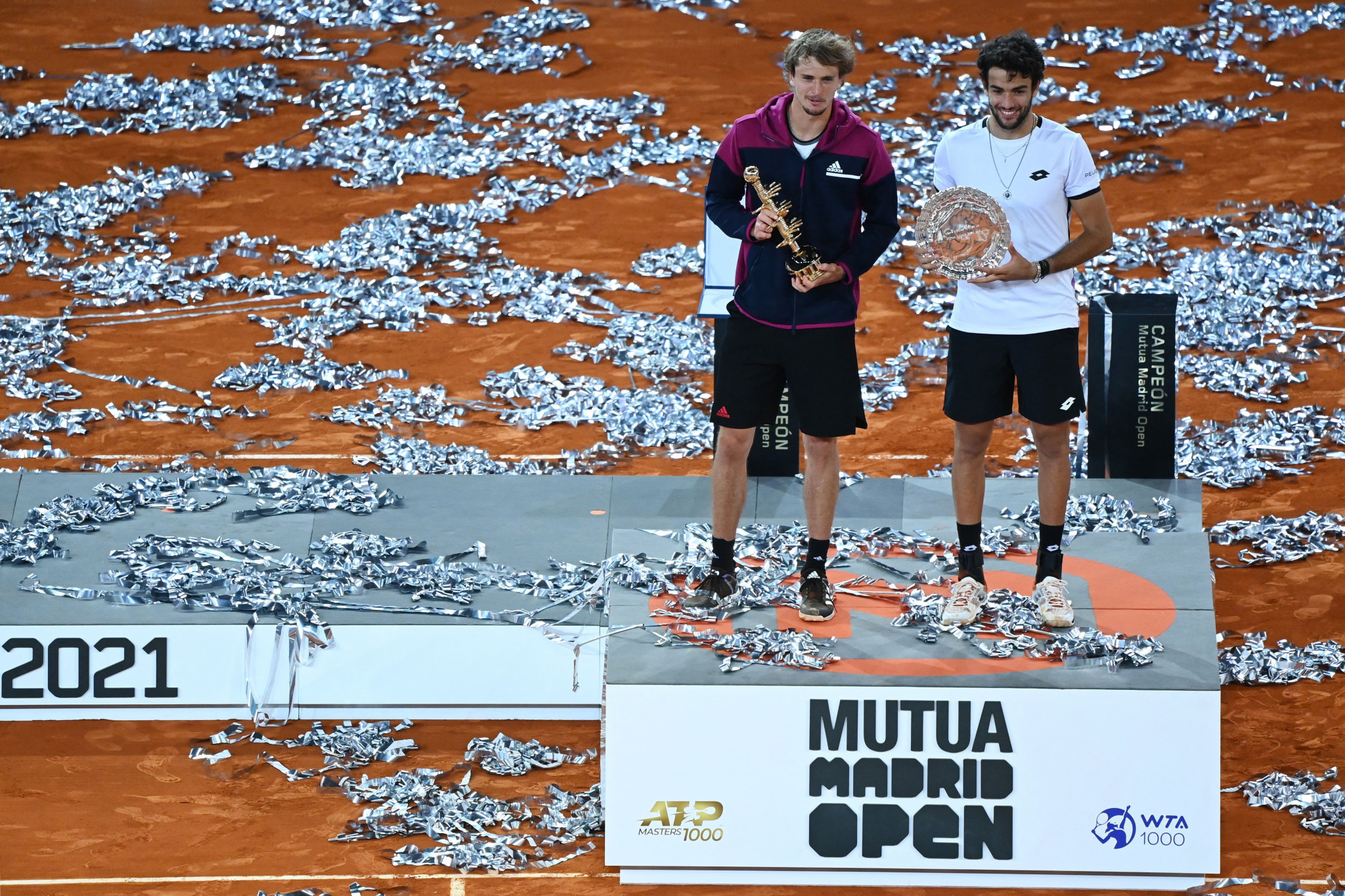 Global sports, events and talent management company IMG has announced the acquisition of the Madrid Open tennis event and the Acciona Open de España golf tournament from Super Slam Ltd and its affiliates.

It is one of nine ATP Masters 1000 and four WTA 1000 competitions and is due to celebrate its 20th anniversary this year.

Staged at the Caja Mágica in the Spanish capital, the men’s and women’s event is due to be held from April 26 to May 8 - three weeks before the French Open.

Gerard Tsobanian, chief executive and tournament director of MTP, is due to serve as senior vice-president of tennis events at IMG.

Having been founded in 1912, Acciona Open de España is Europe’s third-oldest golf tournament, after the Open Championship and the Open de France.

"We are proud to add the Mutua Madrid Open and Acciona Open de España to our portfolio," said Sam Zussman, co-President of media and events at IMG.

"Drawing on our long history in tennis and golf and the MTP team’s expertise, we will build these events into even more unique and remarkable experiences for players, partners, and fans."