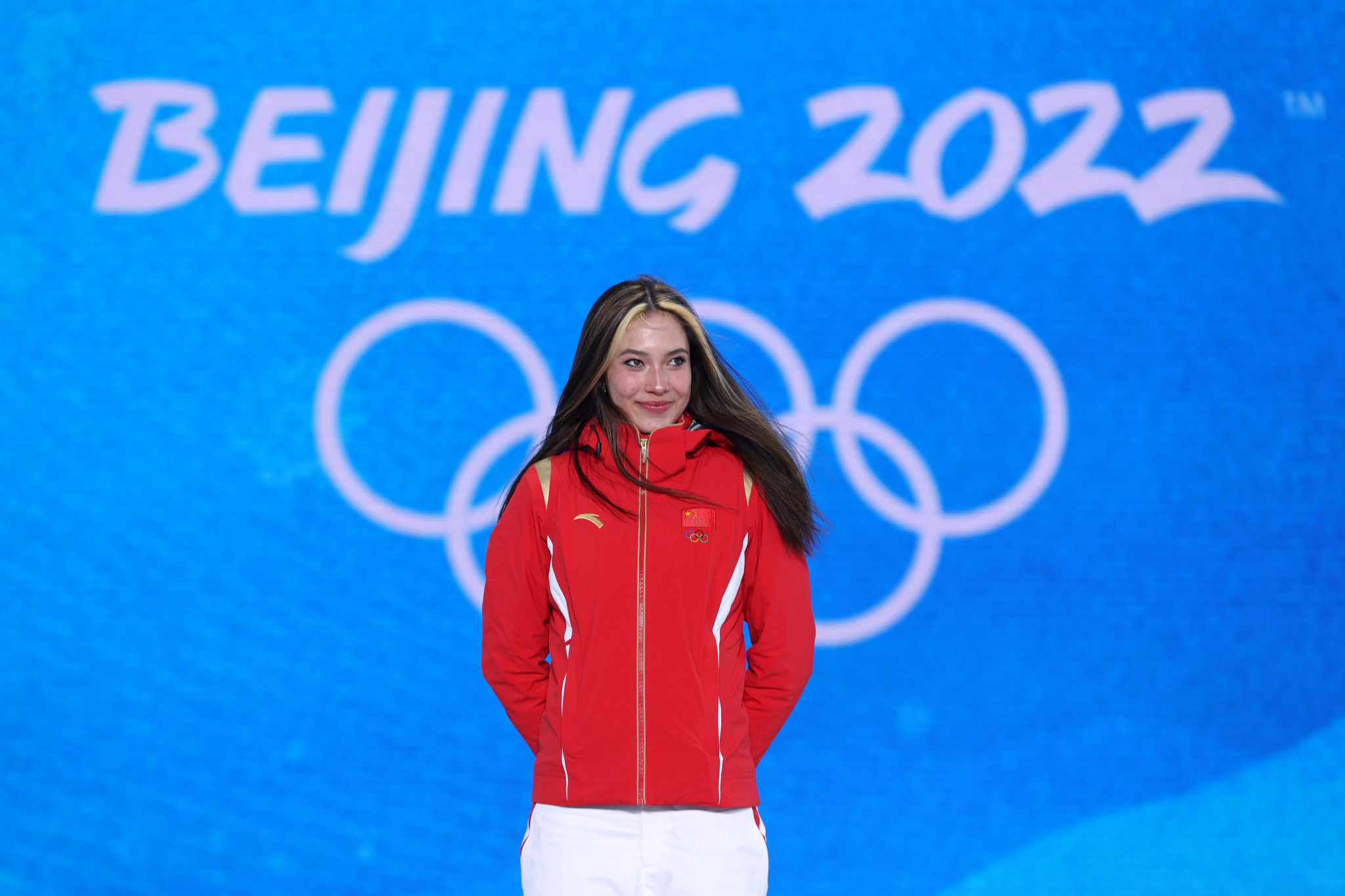 A total of 21 athletes will be honoured in China for their contributions to the Beijing 2022 Winter Olympic and Paralympic Games.

The Central Committee of the Chinese Communist Party has published a list of individuals and groups, who will be commended for "outstanding contributions."

China won nine gold medals at their home Winter Olympics, with each of the recipients having been included on the awards list.

Eileen Gu is among the headline names featured having won women’s big air and halfpipe gold medals at the Games, as well as slopestyle silver.

The aerials and Alpine skiing teams have been collectively honoured.

Liang Jingyi, Ji Lijia, Zhang Mengqiu, Liu Mengtao, Zheng Peng and Mao Zhongwu, who were also multiple medallists at the Paralympic Games, have also been included on the awards list.

Their gold medal winning wheelchair curling and Para ice hockey team, who were bronze medallists, are set to be honoured.

The nation had previously won just one medal at the Winter Paralympics, a wheelchair curling gold medal at Pyeongchang 2018.

Several national team coaches have been included on the list.

The honours will also be given to several individuals and groups that supported the Games, including various venue operations staff.