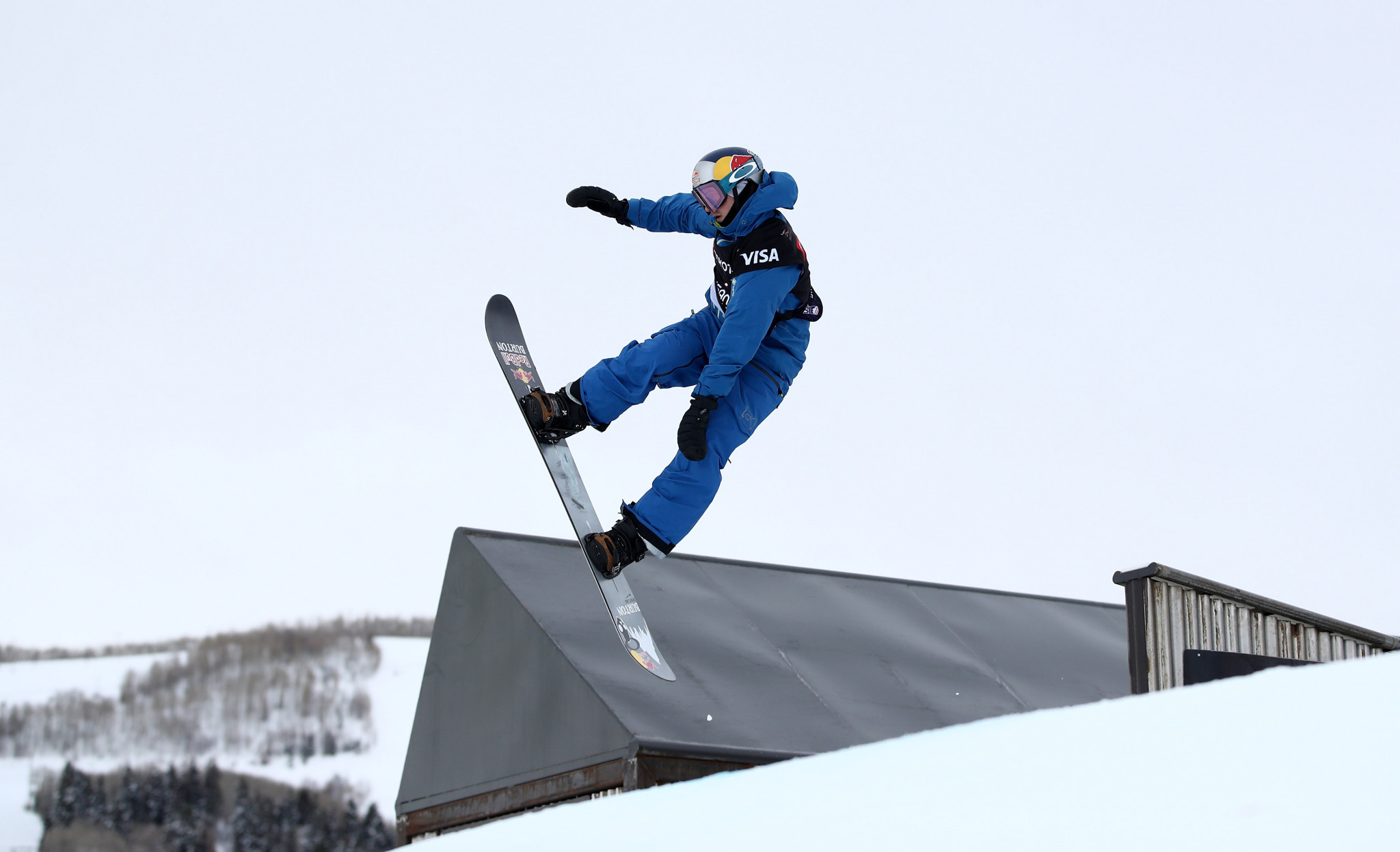 This weekend’s event in Switzerland is the final slopestyle World Cup competition of the season.

Thorgren received a score of 89.80 in the men’s qualifying round, putting him in good position for tomorrow’s final.

Sweden’s @SvenThorgren ?? coming through with an 89.50 to lead men’s heat 1 qualifiers at the Silvaplana slopestyle World Cup season finale…?

His title hopes was aided by the absence of the second-best overall rider Leon Vockensperger of Germany, who had to pull out for a shoulder operation.

Among women, Murase’s lead with a score of 93.40 in the qualifying round today means she is on track to end a dominant slopestyle season in style.

She has already secured the freestyle Crystal Globe and is the overall slopestyle leader with 260 points.

A big day of qualies in Silvaplana wraps up with Kokomo Murase ?? leading the top 8 women into finals on Sunday with a score of 93.40!

Canada’s Jasmine Baird on 174 and The Netherlands' Melissa Pepperkamp on 171 would need to win this weekend and for Murase to finish lower than 17th to take the slopestyle Crystal Globe.

Both the men’s and women’s slopestyle finals will take place tomorrow.

The venue will also host the Freeski World Cup competition this weekend after the qualifying rounds yesterday.