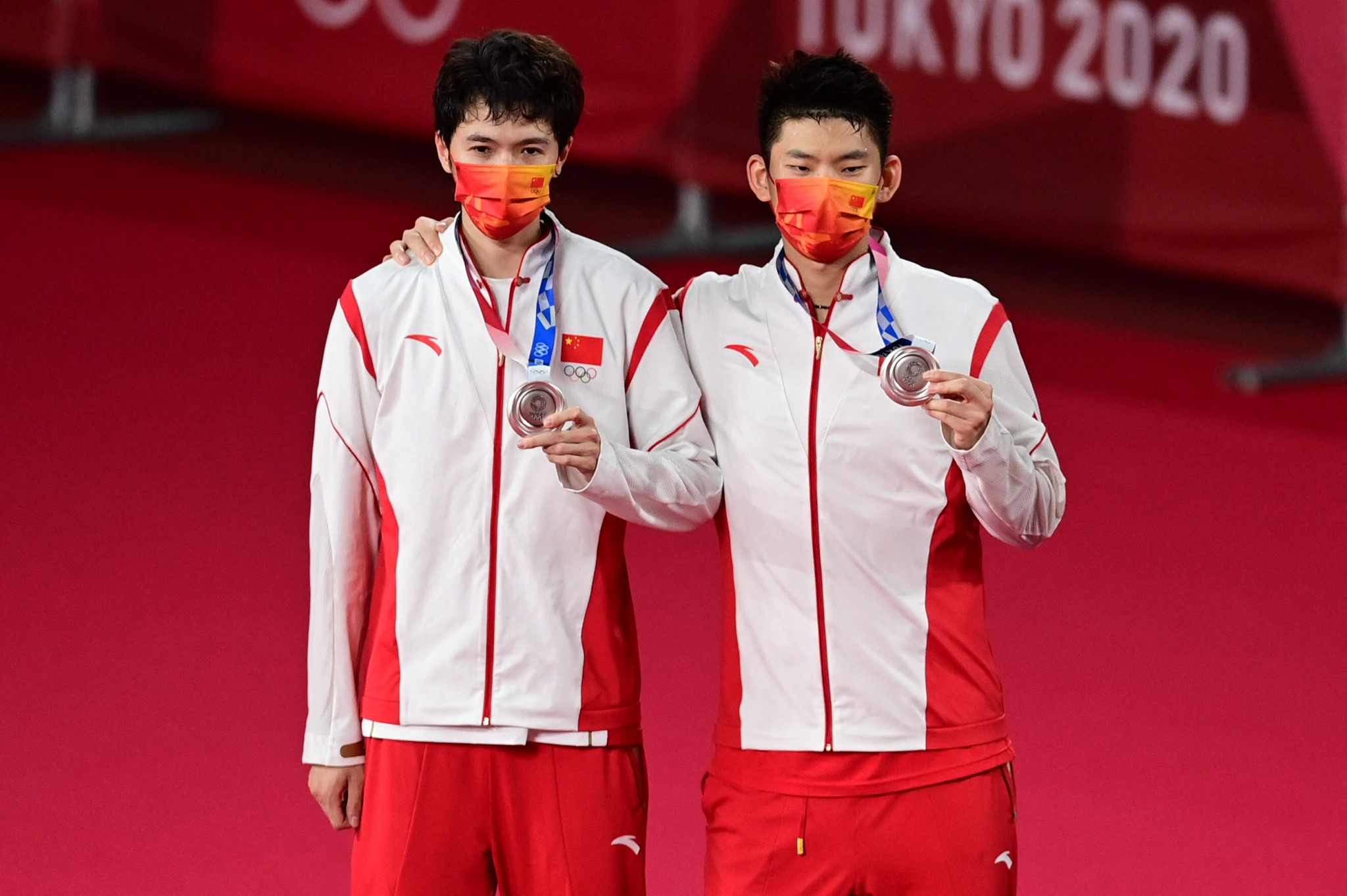 Olympic silver medallists Li Junhui and Liu Yuchen are among four Chinese men’s doubles players to receive suspended three-month bans from the Badminton World Federation (BWF) for "failing to use best efforts to win a match" in 2018.

Li and Liu along with He Jiting and Tan Qiang were ruled to have violated the BWF’s Code of Conduct in relation to betting, wagering and irregular match results.

The match in question took place at the Fuzhou China Open in 2018 where Li and Liu and He and Tan faced each other in the men’s doubles quarter-finals.

He and Tan triumphed 21-15, 14-21, 21-19 against Li and Liu as they went on to reach the final where they lost to Marcus Fernaldi Gideon and Kevin Sanjaya Sukamuljo of Thailand.

The BWF’s Integrity Unit started its investigation into the match in 2018 before the quartet were charged in 2021.

Following a hearing, an independent panel concluded that the players had breached the BWF’s Code of Conduct in relation to betting, wagering and irregular match results for "failing to use best efforts to win a match."

"The Independent Hearing Panel issued three-month bans from all badminton-related activities to each player," a statement from the BWF read.

"These sentences were suspended for a probationary period of two years January 25 2022.

"Should there be any repeat offences within the two-year probation period the three-month bans will take effect."

They had the right to contest the decision to the Court of Arbitration for Sport within 21 days of the verdict, but no appeal was lodged.

Li and Liu claimed men’s doubles gold at the World Championships in 2018 before sealing silver at last year’s Olympics in Tokyo.

Following the Games, Li announced his retirement from the sport.

He and Tan have also been a successful doubles pairing, earning silver at last year’s World Championships and are now ranked world number 17.