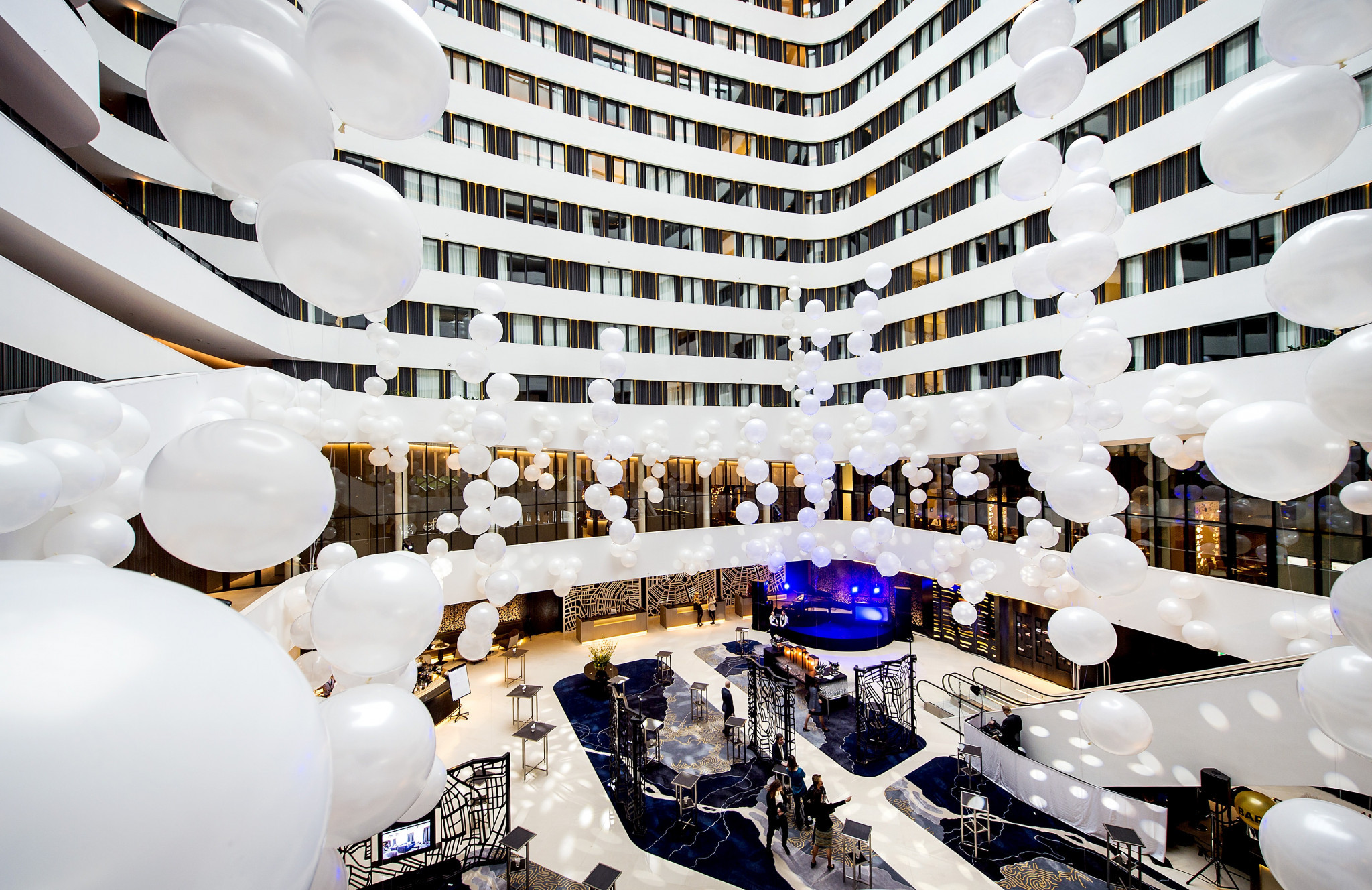 The Global Association of Mixed Martial Arts (GAMMA) will be reflecting on the successful hosting of two continental events during tomorrow's World Congress here in Amsterdam as it looks to build on that with its second World Championships.

Despite a year fraught with difficulty caused by the COVID-19 pandemic and the Russian invasion of Ukraine, the governing body staged the Asian Championships in Kyrgyzstan and Kyiv, respectively, in 2021.

"Last year, the Asian and European Championships offered fantastic opportunities to athletes on both continents and showed clearly the depth of talent that exists in each of our member countries," said GAMMA President Alexander Engelhardt.

"I have every confidence that these World Championships will be another great milestone in our history, leaving positive memories and renewing the commitment of our athletes and officials to continue their journeys with our great sport of MMA."

The Congress is due to take place in the Hilton Amsterdam Airport Schiphol hotel with representatives from all of GAMMA's national members expected.

"This is a great platform for our 100-plus national members to share ideas, learn from each other and contribute to the continued development of our organisation as part of the GAMMA family."

Engelhardt will begin proceedings at the Congress with the President's Address before launching into the annual report which will review the organisation's activities in 2020 and 2021.

A look into the budget will then follow that, and will no doubt be an interesting presentation to see how GAMMA has coped financially during one of the toughest economic periods in history.

Afterwards, a shakeup into the body's inner workings is expected as new personnel changes are set to be unveiled on the Board.

The Congress will then conclude with a member's survey on its leadership and the announcement of GAMMA's priorities for 2022, one of which will likely be to continue its mission for Olympic recognition.

"Perhaps one day we will be recognised and welcomed into the Olympic family, but until that time, it is our mission to support every athlete, coach and official who is dedicating him or herself to making our sport successful and accessible to all," said GAMMA Nederland Honorary President Semmy Schilt.

A priority for GAMMA in recent years has been its commitment to the environment, which has been reinforced with today's announcement of a new collaboration.

Dutch start-up company Join the Pipe has signed on as the sustainability partner for the GAMMA World Championships 2021 in Amsterdam.

It uses the income it generates to finance water projects and city clean-ups in developing countries.

As part of the deal, all athletes will receive a reusable water bottle from Join the Pipe that can be filled at refill stations located throughout the Sporthallen Zuid.