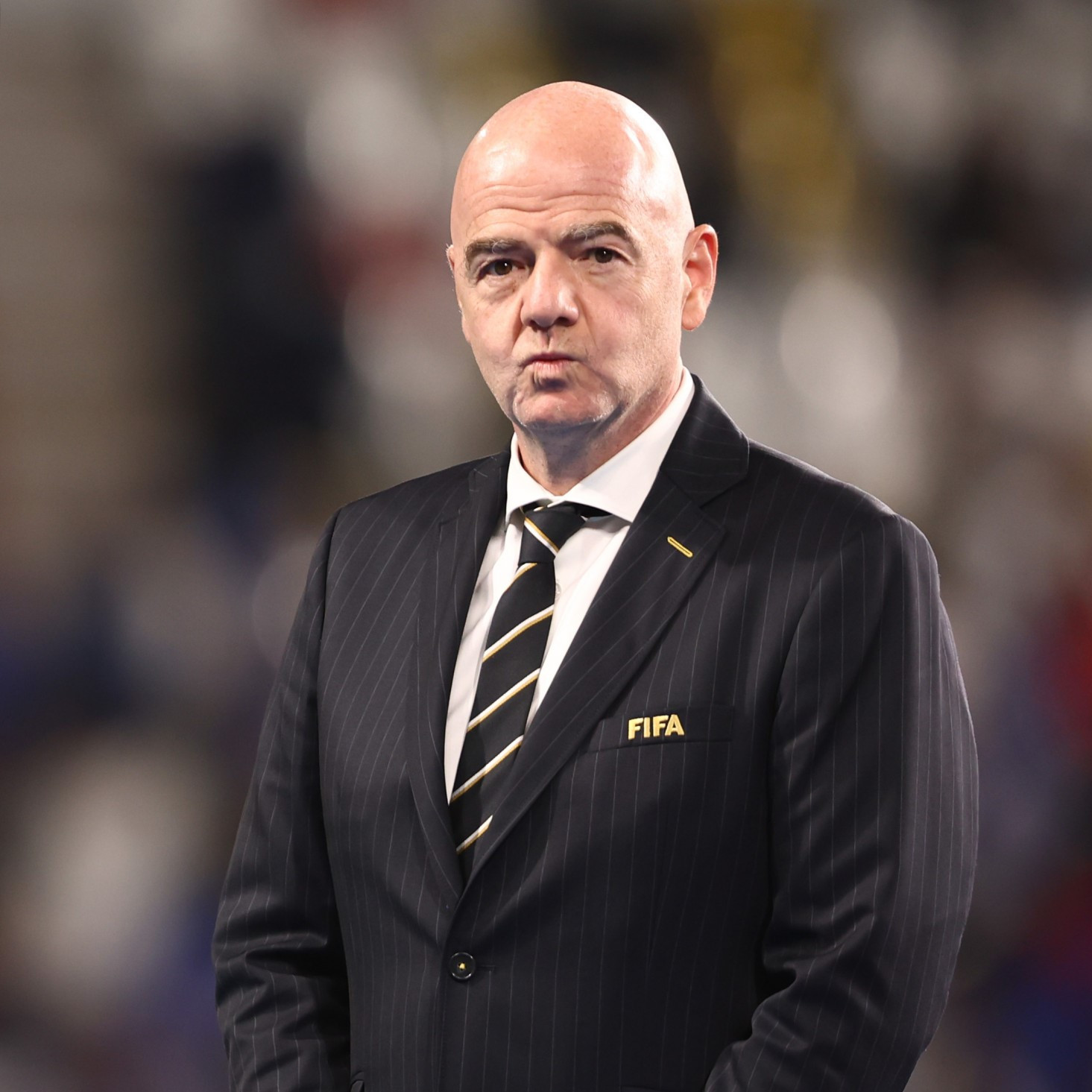 The funds have been made available to "respond to the growing humanitarian situation in the region," through the FIFA Foundation, an agency set up to promote social change and assist in the recovery of sporting infrastructure.

"We want to do our part and support the people in Ukraine and the ones who have fled the war," said FIFA President Gianni Infantino.

"The FIFA Foundation stands ready to provide some of the needed assistance by working in coordination with the football community in Ukraine and in the region."

FIFA confirmed that "an initial shipment has already been transported by road to meet the most urgent needs."

The supplies were "following a request from the UAF" and the work is being carried out "in collaboration with the football community."

More than 3.3 million refugees have already fled from Ukraine through its western border since the Russian invasion began last month.

Two million are thought to have been displaced within the country.

Last week, FIFA relaxed its regulations to allow Ukrainian players playing in the country to move to foreign clubs without having to wait for the next transfer window.

This followed a change which permitted foreign players and coaches currently under contract in Ukraine and Russia to temporarily suspend their contracts and move elsewhere.