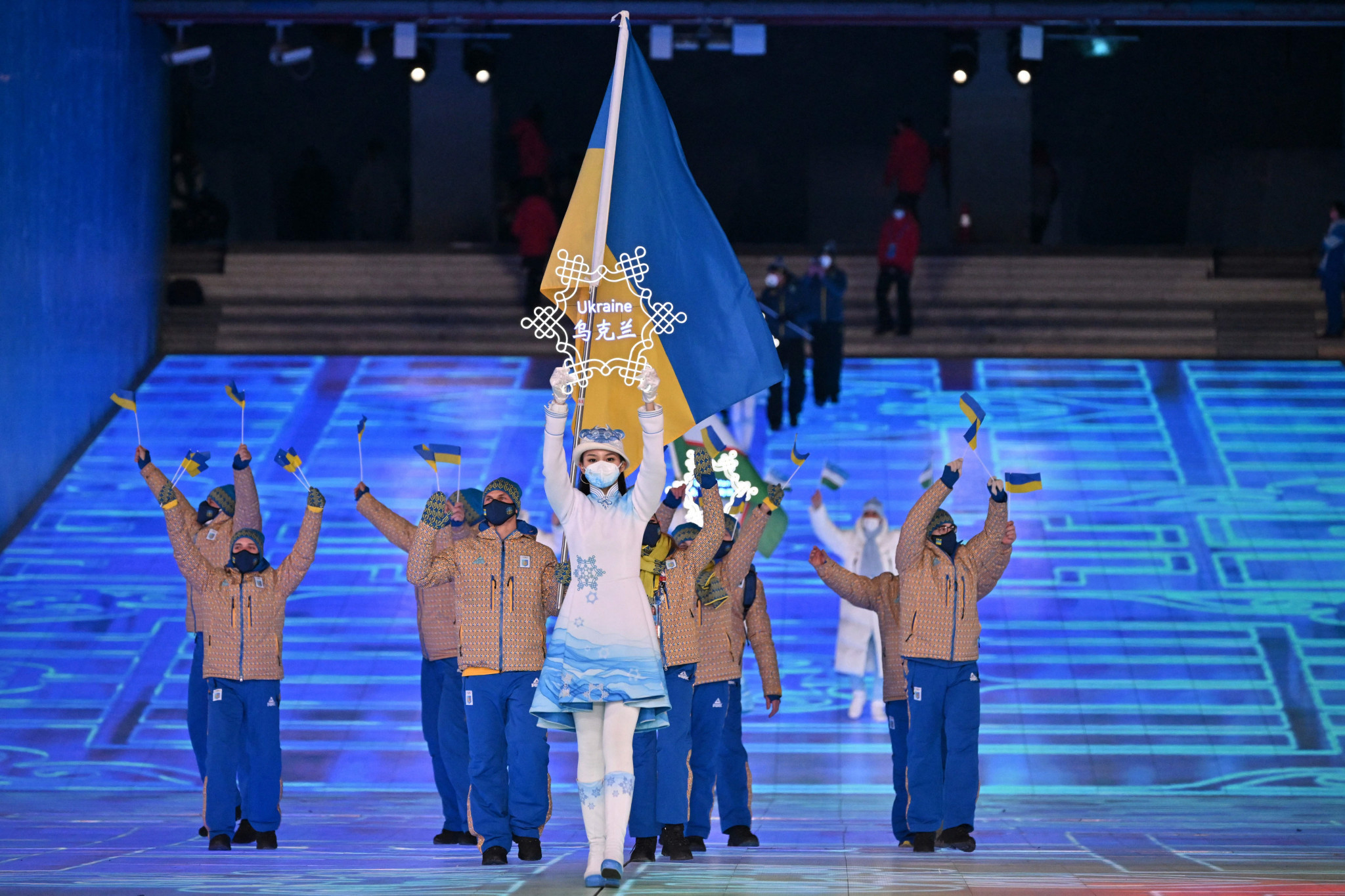 The International Olympic Committee (IOC) has announced that it will be releasing an initial $200,000 (£150,000/€180,000) to support the Ukrainian Olympic community impacted by the war.

Three efforts have been earmarked by the IOC for an initial $200,000 including the evacuation of athletes, coaches and family members from "dangerous areas of military escalation".

The IOC said the funding would go towards the provision of shelter and services such as transport, logistics, accommodation, nutrition, medicine and general humanitarian aid in "safer areas", as well as expatriation where possible for athletes, coaches and families.

The preparation of Ukrainian athletes for major competitions is the final area set for financial support from the IOC.

Among those that are due to benefit are the country’s rhythmic gymnastics team who are aiming to compete in the International Gymnastics Federation World Cup series and the European Championships, scheduled to be held in Tel Aviv in Israel in June.

The IOC has also identified 18 athletes and five coaches from Ukraine’s track and field team in Turkey preparing for international competitions.

The funds have been released after the IOC said it conducted its first evaluation of the "immediate needs" of the Ukrainian Olympic community.

Collecting information on the whereabouts of members and the initiatives already in place formed part of the process, according to the IOC.

The Ukraine Olympic Committee is set to be responsible for the distribution of the funds.

"These are the efforts identified by the task force as the most pressing," said Bubka.

"However, there will be other priorities in the coming days and weeks as the situation evolves.

"The solidarity fund stands ready to address those priorities and offer support, not only through the NOC of Ukraine, but other NOCs, International Federations and their member federations which are also launching various initiatives to help the Ukrainian Olympic community."

The IOC said it would be "prepared to help coordinate all humanitarian actions in the immediate aftermath of the refugee crisis", with the Olympic Refuge Foundation set to provide long-term support.

IOC President Thomas Bach issued an open letter yesterday where he claimed the organisation had taken a protective approach by recommending the exclusion of Russian and Belarusian athletes from international events.

The IOC said that normally it would not punish athletes for the decisions of a Government if they are not actively participating in those actions but felt the war in Ukraine was exceptional circumstance in order to "protect the integrity of global sports competitions and for the safety of all participants".

The Russian Olympic Committee last week claimed that the IOC recommendations "grossly violate" the principles of the Olympic Movement and the recommendations did not provide any legal basis.

Bach said the Olympic Movement "will not fall into the trap of the cheap argument that this would be a politicisation of sport, going against the Olympic Charter which requires political neutrality".

He argued the participation of athletes from the nations, while Ukrainians were absent due to the conflict, would have left events at risk of politicisation by athletes and teams.

"With the recommendation of the IOC Executive Board, we have brought clarity to our stakeholders, avoided divisions and helped them to maintain unity," said Bach.

"Without this, we would have to face the situation where Russian or Belarusian athletes would be competing for titles, while Ukrainian athletes could not, because of the war in their country.

"Without this, we would have had to experience the politicisation of sports competitions by athletes or teams, some of them being encouraged by third parties.