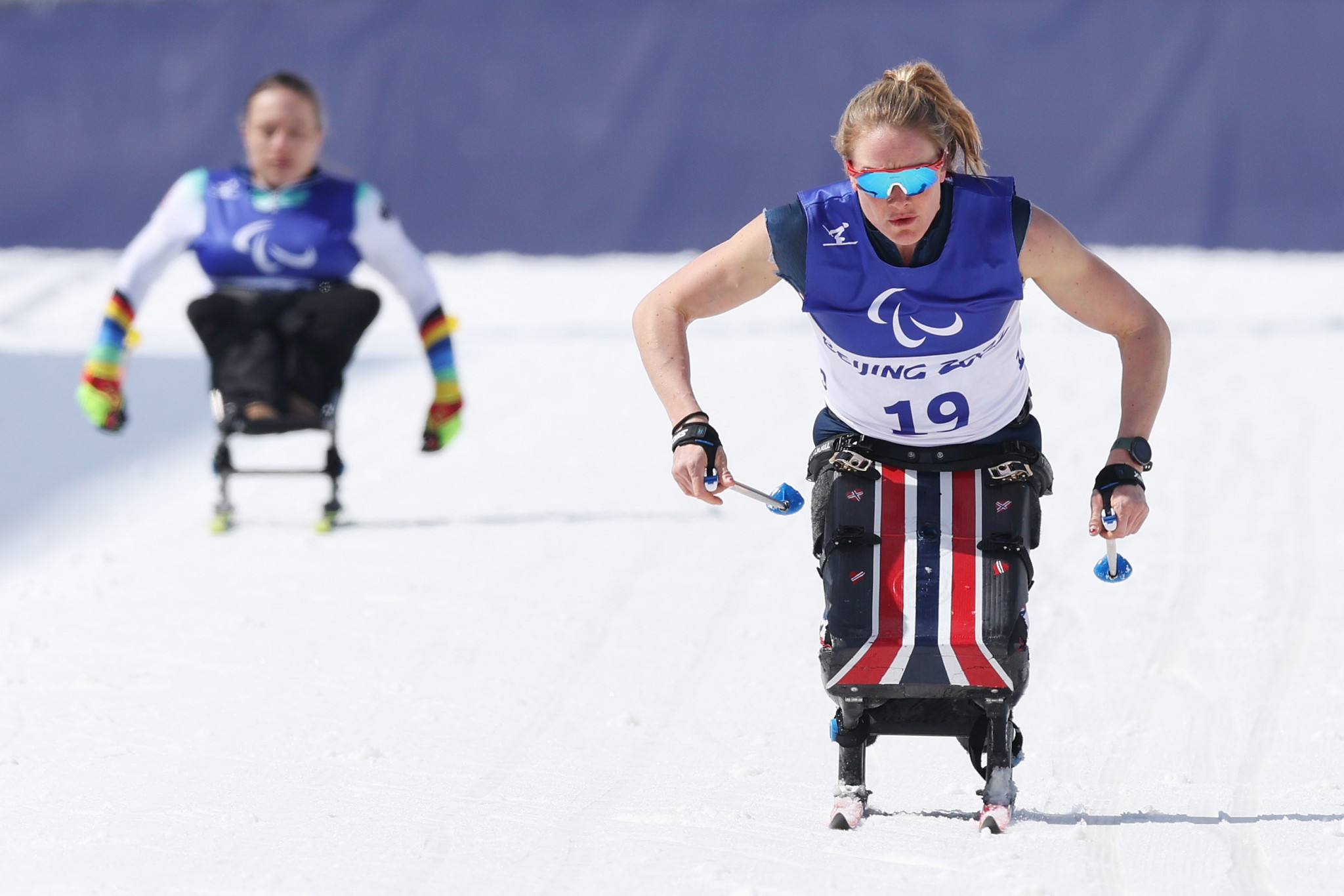 Temperatures are continuing to rise in Beijing as athletes withstand the heat and slushy snow to compete at the Winter Paralympic Games.

During last month’s Olympics in the Chinese capital, participants endured freezing conditions with heavy snowfall causing disruption to some events.

But the weather has changed drastically since then with temperatures forecast to climb to as high as 23 degrees Celsius in Beijing tomorrow.

It is also set to exceed 20 degrees in the ski resort of Zhangjiakou where the cross-country skiing, biathlon and snowboard competitions are taking place.

Beijing 2022 organisers have been forced to alter the schedule due to the warmer conditions.

The men’s and women’s snowboard banked slalom finals were due to be held on Saturday (March 12) before being brought forward to Friday (March 11), with organisers citing the "high risk of rainfall and snow melting".

The start times for all upcoming Alpine events have additionally been moved forward by 90 minutes to guard against snow melting.

Artificial snow is being used cover the courses at Beijing 2022, but the warmer weather is continuing to provide challenges for athletes who have been competing in tee-shirts.

"It was so hot," said Kawayoke.

"I had to take my clothes off.

"Maybe I should wear half sleeves in the coming races.

"[In the third lap] I was a bit out of pace because of the terrible heat, the hard snow, and the loose grip.

"But I heard people cheering for me and I just had to fight back."

"It was really sucky conditions out there, you could feel the skis being drawn into the ground," said Skarstein.

"You pull and you feel like you're stuck in glue.

"These kinds of conditions draw your energy out of the body."

Aaron Pike of the United States added: "It's slowing everyone down.

Beijing 2022 vice-president Yang Shu’an claimed they were continuing to monitor the weather when looking at the schedule but was confident organisers would be able to overcome any challenges.

"I can tell you that the snow sports competition in the winter Paralympic Games has been very smooth," said Yang.

"We need to find the window period, the best time for our competition schedules."

"[Beijing 2022] has fully made relevant emergency plans and plans.

"If we encounter the impact of extreme weather, we will immediately start relevant plans, including notifying all venues and stakeholders."