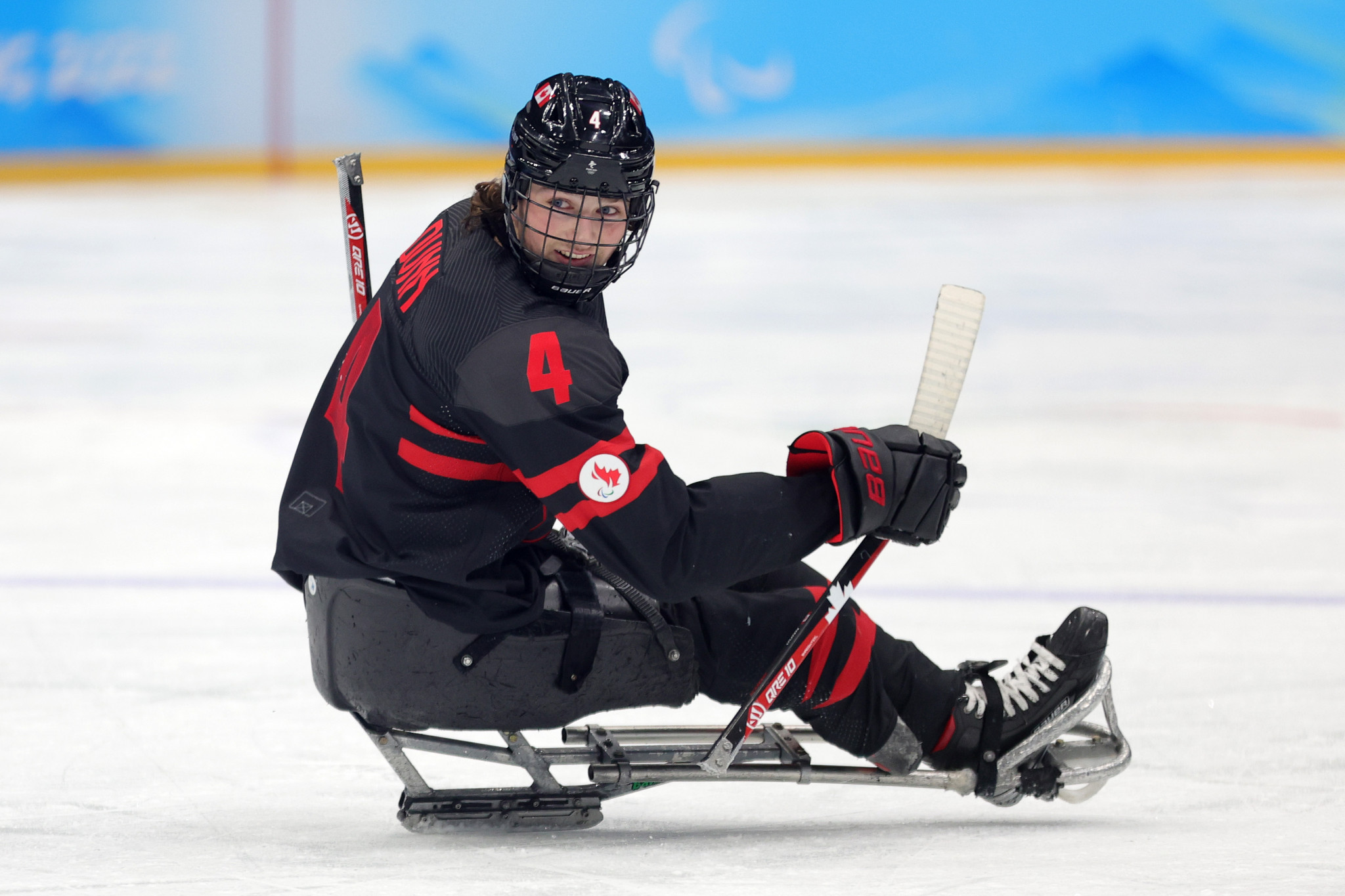 Tyler McGregor’s Canada have joined the United States in the semi-finals of the Para ice hockey as the preliminary round ended on day four of the Winter Paralympics.

The driving force behind the qualification was James Dunn, who scored a hattrick during their electric 6-0 win over South Korea.

Liam Hickey and Dunn picked up the opening two goals in the first period before Dunn added to the tally in the second period.

Billy Bridges continued to put away the chances in the third.

Captain McGregor put himself amongst the goals just a minute later while Dunn completed his hattrick towards the end of the match.

The final game of Group A means South Korea head to the qualifying finals of the tournament, despite being winless.

The Russian Olympic Committee, who were due to be the fourth member of the group, were banned from competing at Beijing 2022 after Russia invaded Ukraine.

This meant every team in Group A were guaranteed to progress to the knockout phase.

They will play an Italian team that fell to a 6-0 defeat to China in Group B.

The hosts all-but put the game out of reach in the first period by scoring four inside 13 minutes.

Guangjian Hu strengthened their lead further three minutes from the end of the first period.

Italy’s heavy loss meant Slovakia could have leapfrogged them in the group to reach the knockout phase if they had defeated the Czech Republic.

However, the Czechs proved too strong opponents and the Paralympic debutants lost 3-0.

Michal Geier confirmed Slovakia’s fate with a third goal five minutes from the end of the match.

The other qualifying finals fixture will be between China and Czech Republic.