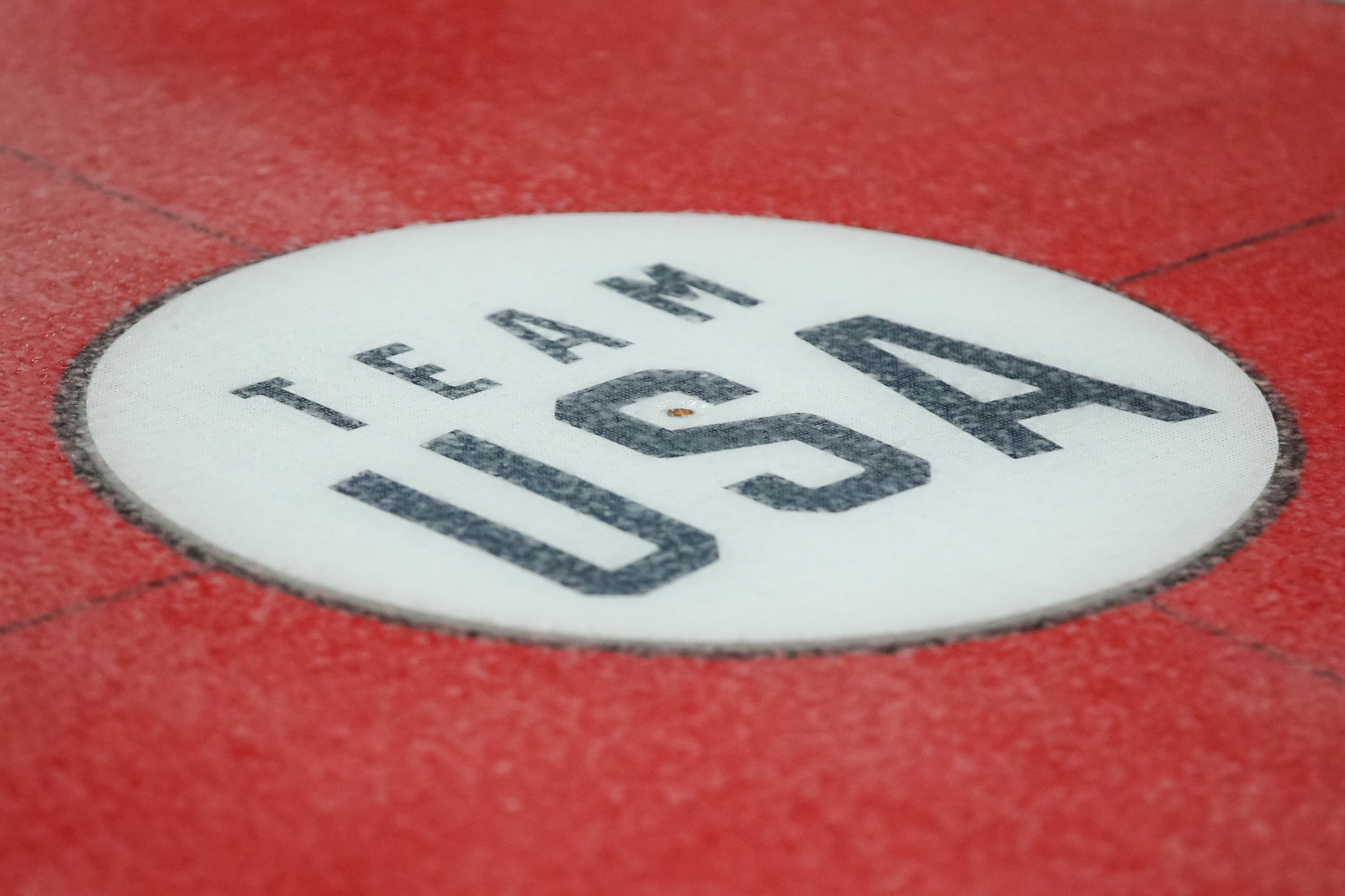 Daniel Espinosa has been appointed as head coach of the USA Para taekwondo team.

The 2016 Pan American champion was retired from competing in September and will become just the second retired athlete to coach a Paralympic taekwondo national team after Spain’s Amado Garagarza.

"I have the honour to announce that I am the new head coach of the USA Para Taekwondo team," Espinosa announced shortly before Istanbul 2021.

"I think there is nothing more exciting than being able to continue to represent the country that has given me so many opportunities and so many blessings."

The American won three World Para Taekwondo Championships in his playing years, with his first bronze coming in 2014.

In 2008, he opened the 1AF Taekwondo Academy in Cooper City with his family to teach others whether they have a disability or not.

"I never see in the people the disable," he told Taekwondo Times in 2019.

Para taekwondo was included on the Paralympic programme for the first time at Tokyo 2020.

Evan Meddell of the United States won bronze at Tokyo 2020, and in the process became the first person to achieve a Paralympic medal in the sport for the US.