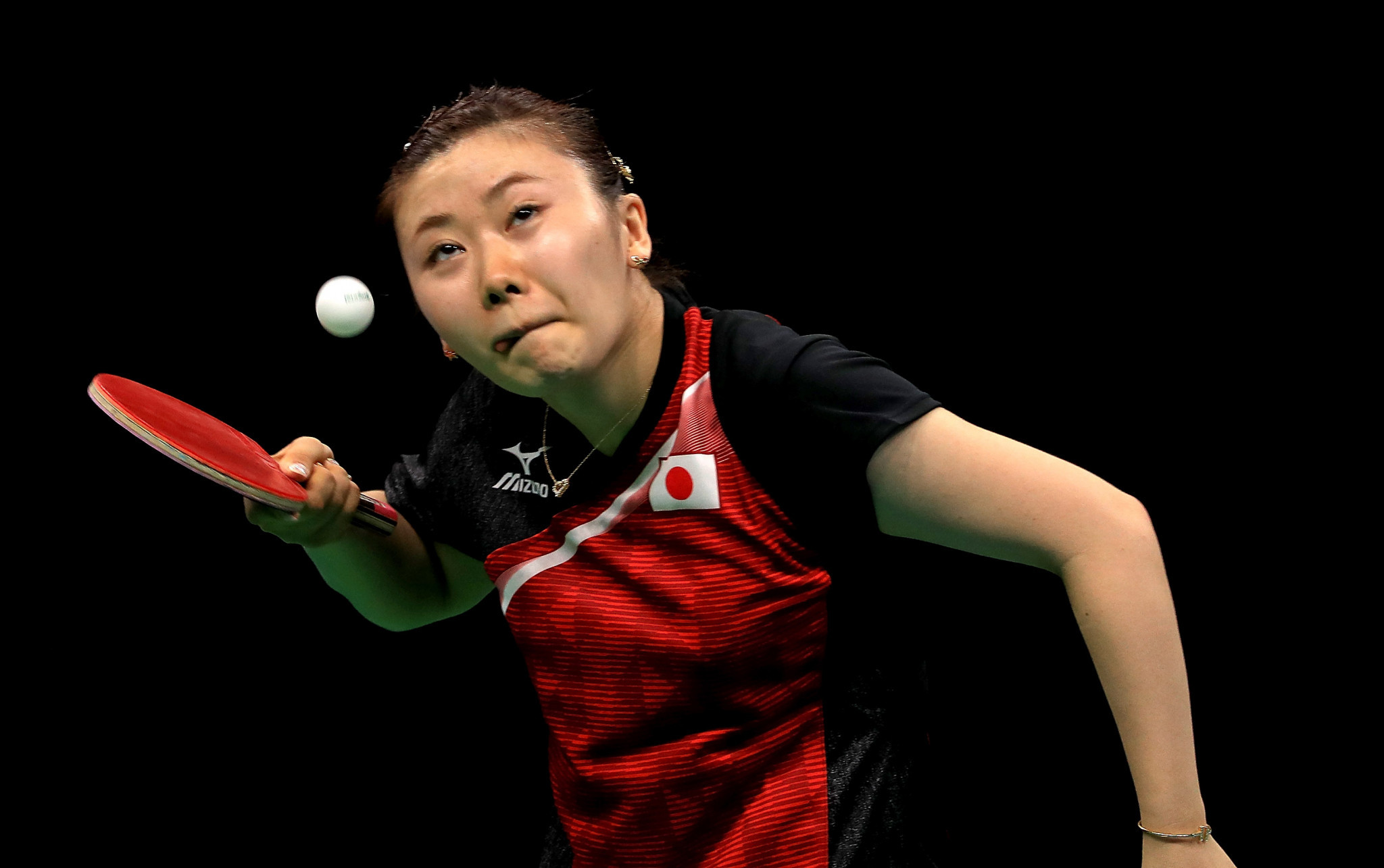 Ai Fukuhara has been appointed as the Japan general manager of World Table Tennis (WTT).

The strategic development of WTT in Japan would be a top priority for Fukuhara as she settles into her new role.

Fukuhara became the youngest player to represent Japan when she broke into the national team at the age of 10.

She won Japan’s first-ever Olympic medal when she bagged a team silver at London 2012.

The four-time Olympian also took the bronze in Rio and has won six World Championships medals before retiring in October 2018.

"I have been involved in table tennis as a player till now, and I am thrilled WTT has recognised my results and experience," said Fukuhara.

"I'll work very hard and try my best to meet the essential and pressing needs of the players.

"As WTT Japan general manager, I'll be able to support the players and the table tennis family from a different angle and perspective, and I hope to be able to liven up the sport."

The 33-year-old also spoke about the exciting competitions within the circuit and hopes to pass down her experience to the next generation of table tennis players.

Japan is the second biggest market for table tennis with the Olympic table tennis competitions reaching an audience of more than 21 million and a TV audience that came up to 54.4 per cent of the Japanese population.

"We are delighted to start this collaboration with one of the most iconic players of her generation," said Steve Dainton, ITTF group chief executive and WTT director.

Dainton also highlighted how Fukuhara could be crucial in organising a WTT event in Japan and achieving its goals.