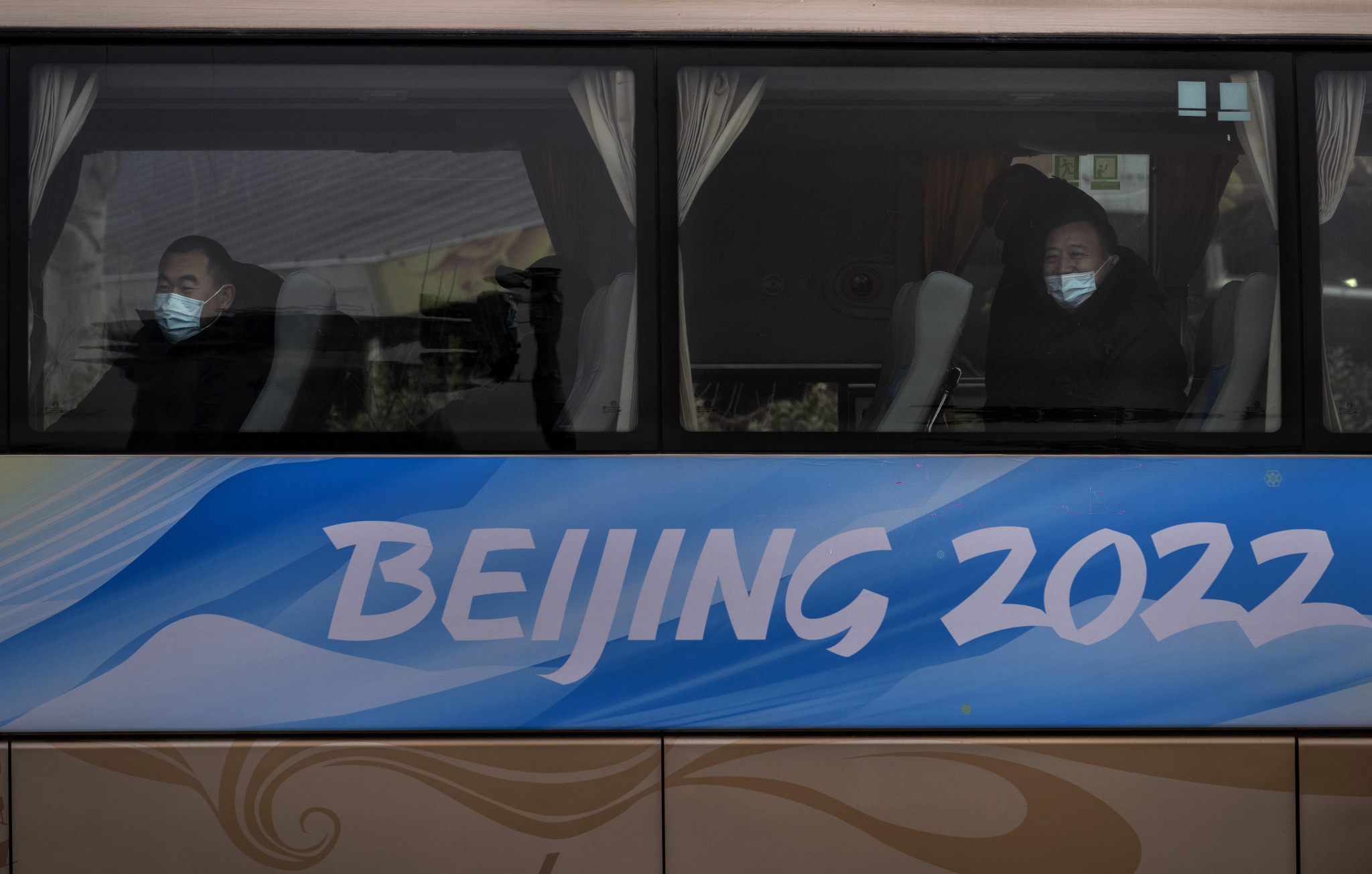 Beijing has reported 12 new COVID-19 cases in 24 hours, 12 days before the city is due to host the Winter Olympic Games, and mass testing has been introduced in three areas in attempt to contain the outbreak.

All of the newly infected are employees at, or have a connection to, two storage facilities for fruit in the Fengtai district in the south-west part of the city.

Considering 63 cases were reported across China's 1.402 billion population today, 12 in one district has caused alarm bells to ring.

In all, 34 COVID-19 cases have been reported in Beijing since this outbreak was first detected on January 15.

In addition to the storage facilities, a residential building and a restaurant have been temporarily locked down.

All residents in three nearby communities are being tested in order to find any potential carriers.

City health authorities asked residents who have been to any of the places people with COVID-19 are known to have visited to notify officials and take nucleic acid tests immediately.

With the Games fewer than two weeks away, Beijing health authorities have urged districts to maintain "full emergency mode" as positive cases continue to be reported.

Cities across China have imposed tougher restrictions in recent weeks in an attempt to control new outbreaks, while domestic visitors to Beijing face additional testing.

International spectators have been barred from Beijing 2022 over COVID-19 concerns and organisers confirmed this week that the general public in China will also be unable to buy tickets.

Select groups will be invited to Olympic and Paralympic events under current plans.

The Torch Relay will also be cordoned off from the public in order to quell the spread of COVID-19.

"This Torch Relay will always prioritise safety," said Yang Haibin, an official from the Beijing Municipal Bureau of Sports.

"Taking into account factors such as epidemic prevention... the Torch Relay and ceremonial activities will be arranged in safe and controllable closed venues."

The Beijing 2022 Olympic Opening Ceremony is due to be on February 4, with the Games set to conclude on February 20.