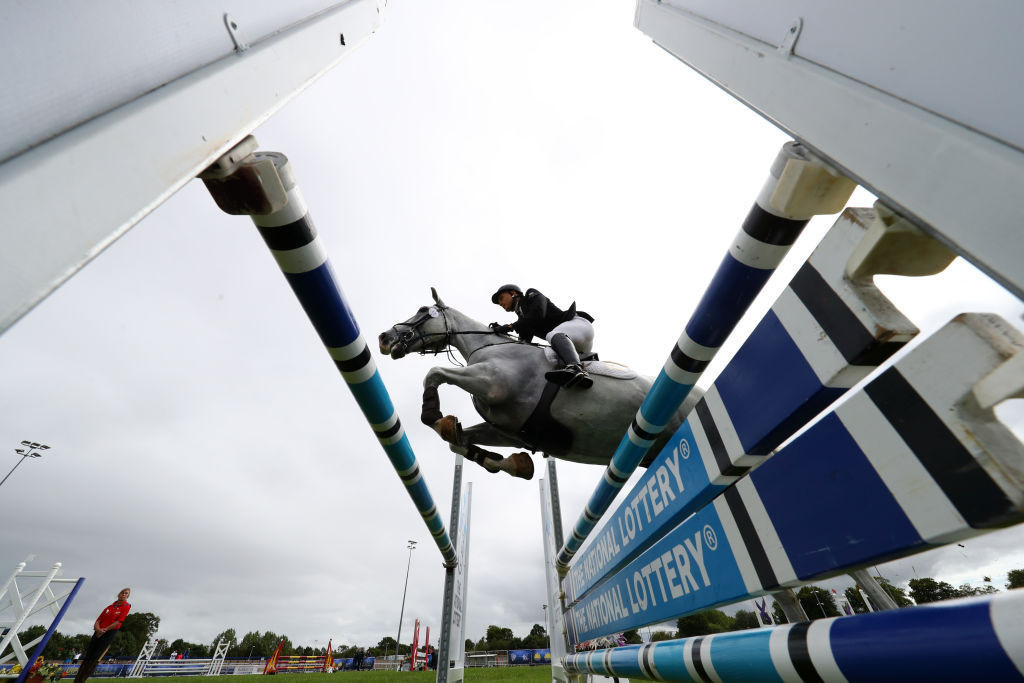 Bath in Britain has been awarded the hosting rights for the 2023 Pentathlon and Laser Run World Championships.

The event in the city, the home of PentathlonGB which staged the European Championships in 2019, will form part of the qualification process for the 2024 Olympic Games in Paris.

Action is set to take place at the University of Bath.

The International Modern Pentathlon Union (UIPM) entered into further talks with PentathlonGB - among the Member Federations to have expressed opposition to the controversial decision to drop riding from the sport following the Paris 2024 Olympics - after an initial bid presentation from the national governing body.

The 2023 edition of the UIPM's flagship event will be the first to be held in Britain since London played host in 2009.

"We are proud and excited to have been selected as the hosts of the 2023 World Championships," said PentathlonGB chairman David Armstrong.

"It is testament to the strength of our partnership team and the vision and collaboration of all involved that the bid has been successful.

"We are also pleased to be able to share some positive news during a challenging time for the sport."

The UIPM also announced Bali in Indonesia will host the 2023 Biathle/Triathle World Championships.

It will be the first Biathle/Triathle World Championships to be held in Asia.

The event is scheduled to run from June 23 to 26 and will follow the World Cup leg planned for the same venue.

Cairo, Budapest and Albena in Bulgaria are also scheduled to host events on this year's World Cup circuit.

"Growing all of the multi-discipline sports of UIPM, opening them to new communities and inspiring the next generations remains our focus," said UIPM President Klaus Schormann.

"For those and so many other reasons, these three cities are very exciting destinations for our major events.

"I am particularly happy to welcome Ankara as a new host city for a major Championship as Turkey has become a great, stable friend to our sports.

"And it is with great pride that we will see Asia host a Biathle/Triatle World Championships for the first time next year in Bali.

"This competitive and inspiring bid process emphasises the continued health and attraction of our UIPM sports and events."

Modern pentathlon has been left off the initial sports programme for the 2028 Olympic Games in Los Angeles following the decision to axe riding.

The UIPM has been told it must "finalise its proposal for the replacement of horse riding and for the overall competition format" before next year's International Olympic Committee Session.