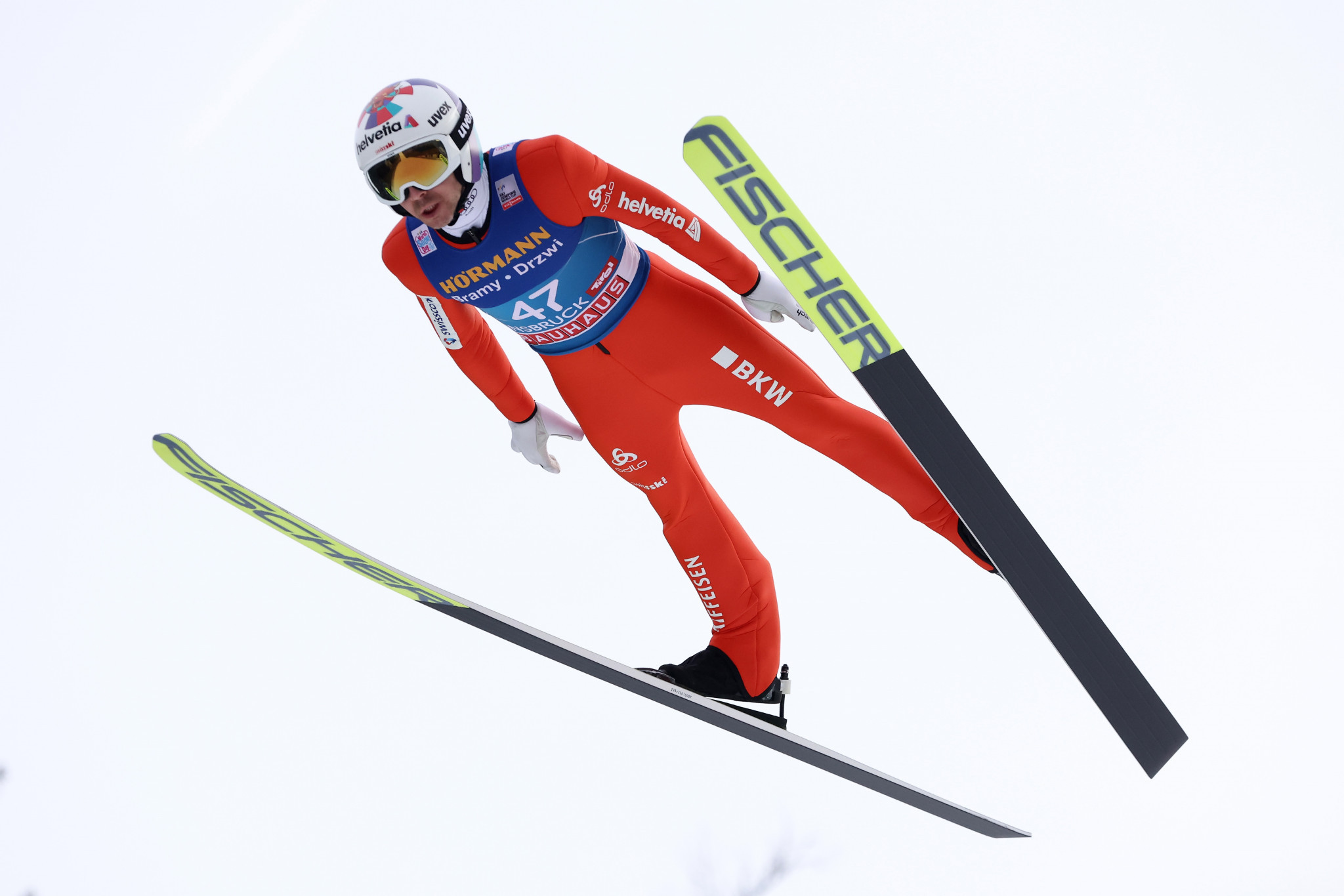 Veteran ski jumper Simon Ammann is set to contest his seventh Winter Olympic Games after being named in Switzerland’s squad for Beijing 2022.

No Swiss athlete has as many Olympic participations as the 40-year-old who claimed gold in the individual normal hill and large hill events at both Salt Lake City 2002 and Vancouver 2010.

"Simon Ammann is an exception in Swiss sport, and we are delighted to welcome him to the Swiss Olympic Team for the seventh time," said Ralph Stöckli, Switzerland’s Chef de Mission for Beijing 2022.

As well as Ammann, Swiss Olympic has chosen Killian Peier, Gregor Deschwanden and Dominik Peter to compete for the country in ski jumping.

Cross-country skier Dario Cologna is poised to make his fourth and final appearance at the Winter Olympics.

The 45-year-old has achieved four gold medals, with two coming at Sochi 2014 and the others at Vancouver 2010 and Pyeongchang 2018.

Cologna, who was Switzerland’s flagbearer at the Opening Ceremony in Pyeongchang, leads a 12-member cross-country skiing squad at Beijing 2022.

In biathlon, Lena Häcki, Benjamin Weger and Joscha Burkhalter will compete for Switzerland in Beijing, while a women's, men's and mixed relay team will also be in action.

The freestyle skiing team includes Sarah Höfflin and Mathilde Gremaud who claimed gold and silver respectively in the slopestyle at the 2018 Winter Olympics.

Swiss Olympic said it has also selected 18 athletes in the various snowboard disciplines at the request of the Swiss Ski Federation.

Among those are Olympic champions Nevin Galmarini and Patrizia Kummer as well as in-form pair Julie Zogg and Ladina Jenny.