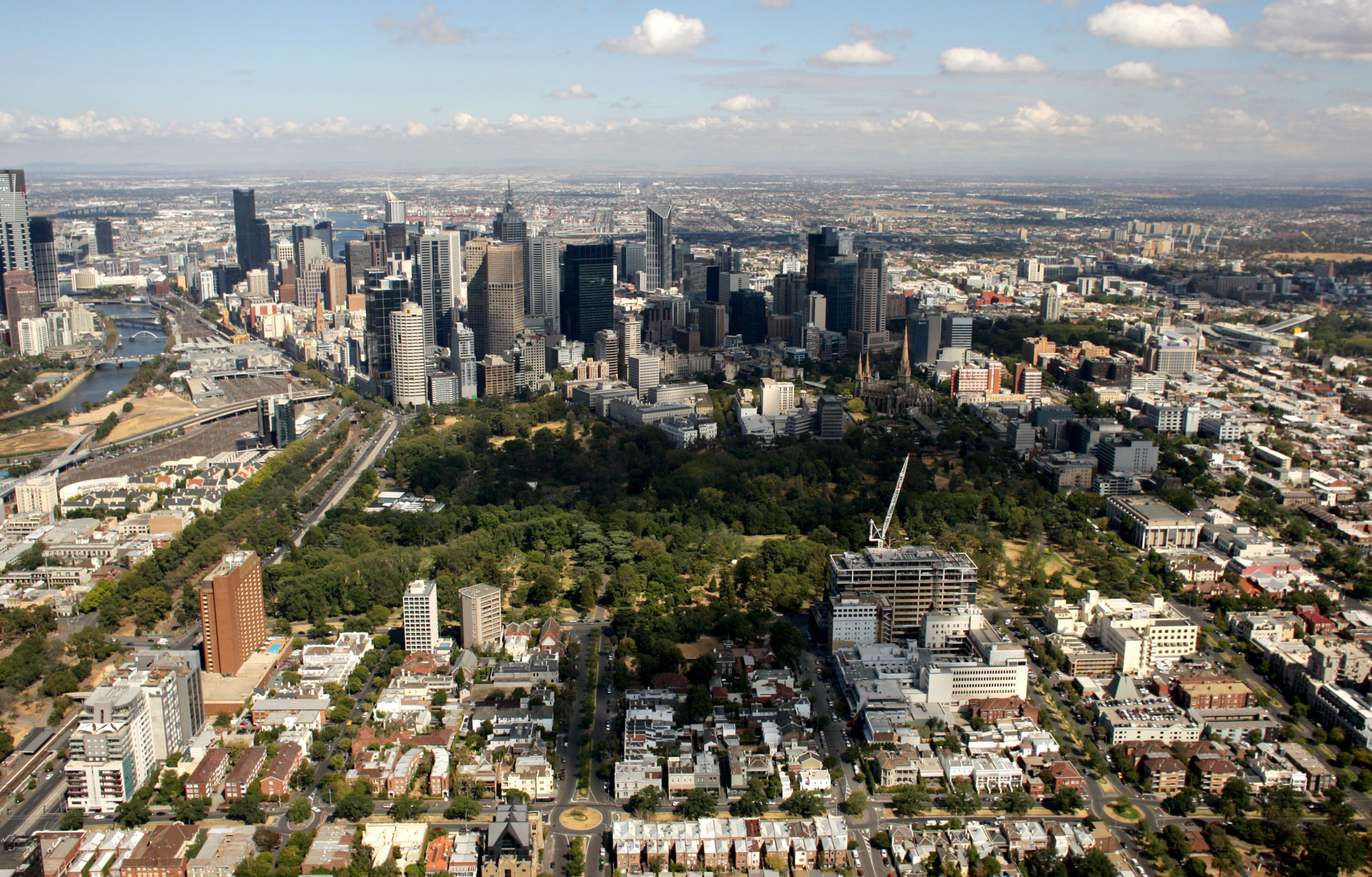 Officials in the Australian state of Victoria have talked up a possible bid for the 2026 Commonwealth Games - four years earlier than had been initially planned.

The Commonwealth Games Federation (CGF) is still seeking a host for its flagship event in four years' time and has expressed confidence the venue for the event will be announced in the first quarter of this year.

Victoria announced plans to bid for the 2030 Commonwealth Games back in 2017, but the proposed state-wide project was put on hold due to COVID-19 last year.

Melbourne, which hosted the event in 2006, was not included in the initial plans.

The city, however, now appears keen to be involved in any Commonwealth Games candidacy, with the head of a Melbourne 2030 taskforce telling the Herald Sun that it would be ready to stage the multi-sport event earlier than targeted.

"We knew from day one this concept would make sense and COVID-19 has made it even more achievable," Adam Karafili told the Melbourne-based newspaper.

"It's designed to ensure that existing infrastructure is upgraded and revamped rather than building wholescale new facilities."

"It would be just the shot in the arm the industry needs," she said, according to the Herald Sun.

"When big events like this come along we come together like no one else to make it happen."

Australia is considered among the favourites to host the 2026 Commonwealth Games.

A bid from Western Australia, with Perth as the centrepiece, has not materialised, while there had also been interest from Adelaide and Sydney.

Hamilton appeared to be the front runner for a long time, but the Ontario Government are refusing to back a bid because they are focused on Toronto becoming a host city for the 2026 FIFA World Cup being staged in Canada, Mexico and the United States.

Hamilton has now pivoted to a bid for the event in 2030, which would mark the centenary of the first Commonwealth Games in the Canadian city.

The CGF has claimed there are "several countries" interested in hosting the 2026 event, but the organisation has not received any formal bid.

"We are working hard to secure a host for the 2026 Games in advance of Birmingham 2022 and are confident this timeline will be achieved."

Under the original timetable published, a host city for 2026 had been due to be chosen at the 2019 CGF General Assembly in Kigali in Rwanda.

That was then postponed until the 2020 CGF General Assembly before the COVID-19 pandemic forced its cancellation.