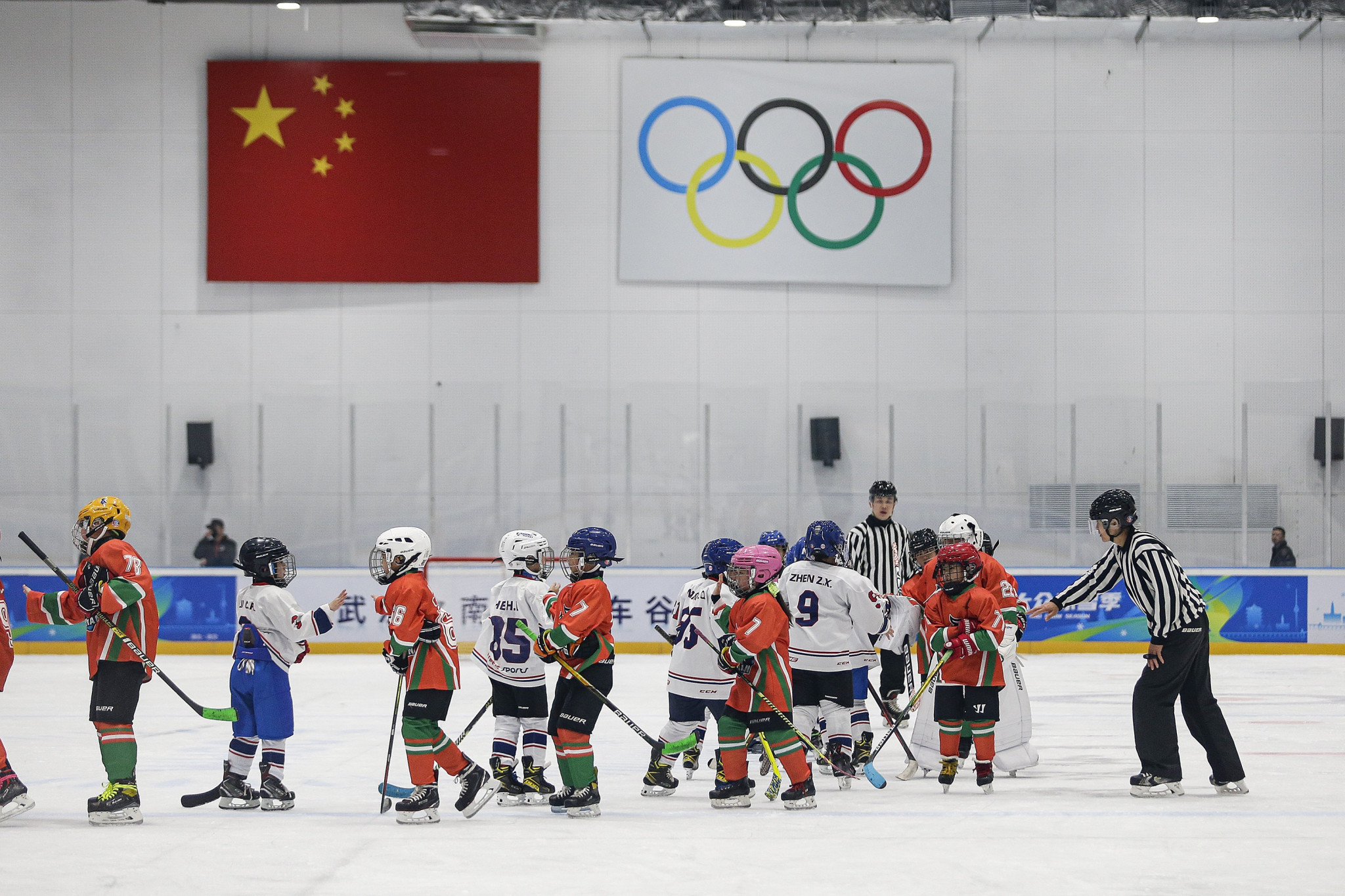 China has claimed it has surpassed its target of getting 300 million people participating in winter sports by the time of the 2022 Winter Olympic and Paralympic Games in Beijing.

A report conducted by the National Bureau of Statistics of China found that 346 million people had taken part in outdoor and indoor winter sports-related leisure activities since 2015 when Beijing was awarded the Games.

The Chinese Government had pledged during the successful Beijing 2022 bid in 2015 to attract 300 million new winter sport participants as part of its legacy.

The publication of the new figures comes as an industry report suggests that China’s snow sport economy could reach CNY ¥1 trillion (£115 billion/$157 billion/€138 billion) in the near future.

Beijing is preparing to stage the Winter Olympics for the first time with the Games scheduled to open on February 4.

"The realisation of the goal should be greatly attributed to the investment in facility development, the education of youth in schools and the improvement of amateur training at the grassroots level," Wang Yuxiong, director of the Sports Economics Research Center at the Central University of Finance and Economics, told the state-run English language newspaper China Daily.

"Yet this is not the end, but only the beginning for sustainable development of the winter sports sector in China because of the post-Olympics influence and people's growing demand for a healthier lifestyle and diversified recreational activities.

"Winter sports have it all."

According to the National Bureau of Statistics of China’s survey 93 per cent of the overall figure participated in winter sports spontaneously and more than 86 per cent took part either for entertainment or physical exercise.

It also found that almost 40 per cent got involved in winter sports at least once a year with around 11 per cent participating more than three times in a 12-month period.

Further data released by the National Winter Sports Administrative Center confirmed that China had built 654 ice rinks and 803 ski resorts by the end of 2021 - an increase of 317 and 41 per cent respectively since 2015.

The National Pubic Ice and Snow Season, which started in 2014, has reportedly witnessed huge growth with last year’s event attracting over 100 million people - 10 times more than the inaugural edition.

Research has also shown that the ice and snow sport economy is booming in China.

According to a report on China’s winter sports industry development, the economy was worth CNY ¥600 billion (£69 billion/$94 billion/€82 billion) in 2020.

The FIS decided to open an office in Beijing in October last year to help support China's pledge to reach 300 million participants.

"The work doesn’t stop with the Olympics, it continues long after the Olympic Games," Eliasch told the state-run China Global Television Network.

"China is one of the most important global markets and has great potential for growth.

"I am very impressed with how China has made the development of snow sports a priority - a country with the ambition to bring 300 million people to our sport is an amazing opportunity."