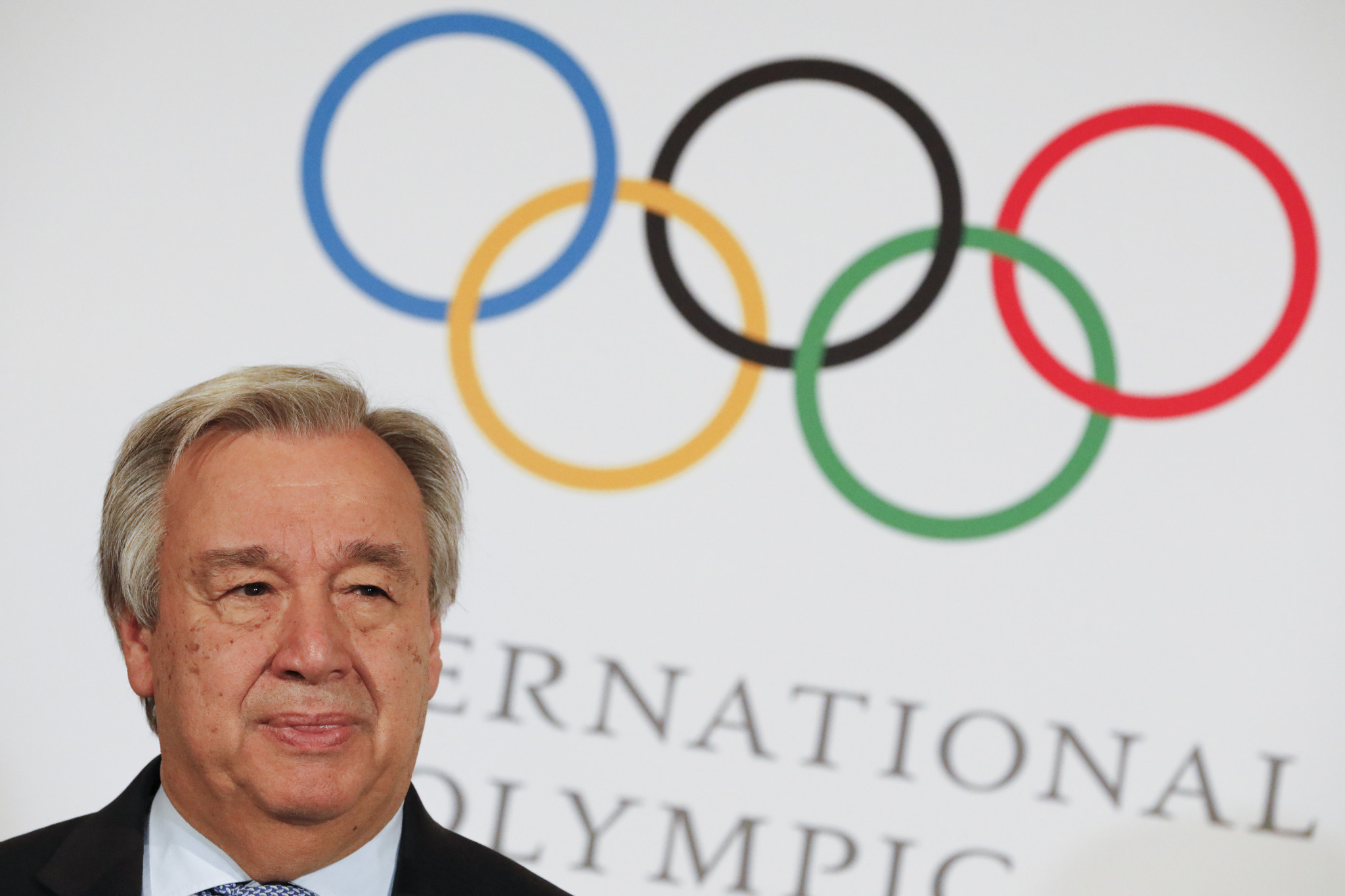 A coalition of human rights groups has urged United Nations (UN) secretary general António Guterres to revoke his acceptance of an invitation to attend the upcoming 2022 Winter Olympic Games in Beijing.

Guterres is set to travel to Beijing for the Games, due to open on February 4, after being invited by the International Olympic Committee (IOC).

The high-ranking UN official has been warned that his attendance at the event would "undermine" the organisation and would be a "kick in the teeth for all human rights defenders".

China has faced accusations of a "genocide" against Uyghur Muslims in the Xinjiang region of the country.

China's actions in Tibet and Hong Kong have also come under scrutiny.

Several countries - including the United States - have announced diplomatic boycotts of Beijing 2022 in response to the alleged human rights abuses.

"It's not only shocking that the secretary general is willing to attend Beijing 2022 when there is a genocide being carried out against Uyghurs and other Muslims, but also incompatible with the UN’s core principles," said Zumretay Arkin of the Uyghur Congress.

"His appearance at the Winter Olympics will not only be a kick in the teeth for all human rights defenders living under China’s rule but will undermine the highly respected fora of the UN."

WUC joins 250 groups in a letter criticizing the UN Secretary-General, @antonioguterres for accepting an invitation to Beijing 2022.

''It’s not only shocking [...] but also incompatible with the UN’s core principles'' said @ZumretErkin.https://t.co/KRWo4aKKDD pic.twitter.com/nUs023nwXK

Frances Hui, a member of the We The Hongkongers group, said Guterres' decision to attend the Games was "utterly abhorrent and lends credence to China's belief that the international community does not care about its blatant disregard for human rights".

"We fear it will serve to embolden the actions of the Chinese authorities.

"He should cancel his acceptance immediately."

The IOC has insisted the Olympics "must be beyond all political disputes" amid the diplomatic boycotts.

IOC President Thomas Bach has never publicly uttered the word "Uyghur", even when prompted to do so or when asked during a press conference.

Critics have claimed the IOC has pandered to China by refusing to condemn its alleged human rights violations.

The Beijing 2022 Winter Olympics are set to be held from February 4 to 20, followed by the Paralympics from March 4 to 13.