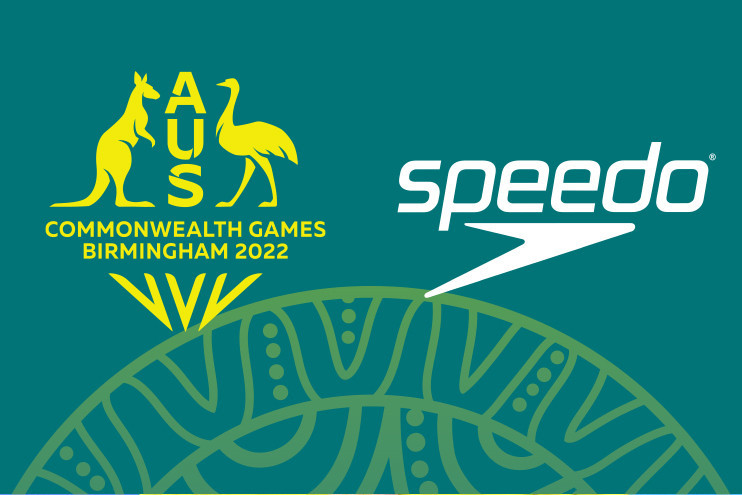 The Australian swimwear company will supply training and competition wear to the country's swimming and diving teams at Birmingham 2022.

"Athletes like Emma McKeon will wear exactly the same quality of swimmers and race suits that every day Aussies have available to them, with just the all-important Australian Commonwealth Games team crest added to the unique green and gold suits designed for the team, which we will reveal in the weeks ahead.

"We’re sure that the 2022 team will be bold and brilliant in Birmingham."

The upcoming Commonwealth Games are set to take place in Birmingham, England, from July 28 to August 8 with the aquatics events being contested at the under-construction Sandwell Aquatics Centre.

The 1,000-seater venue is being built especially for the Games and is expected to be completed by the 2022 northern hemisphere spring.

"While the styles may have changed through the years, Speedo’s commitment to design and performance remains at the forefront of sport as the world’s leading swimwear brand.

"We look forward to unveiling our team competition uniforms in the coming months."

Australia have dominated the swimming events at previous editions of the Commonwealth Games having secured 305 gold medals compared to next best England's 105.

They sit second in the all-time medal table for diving with 37 golds, just behind Canada's tally of 38.