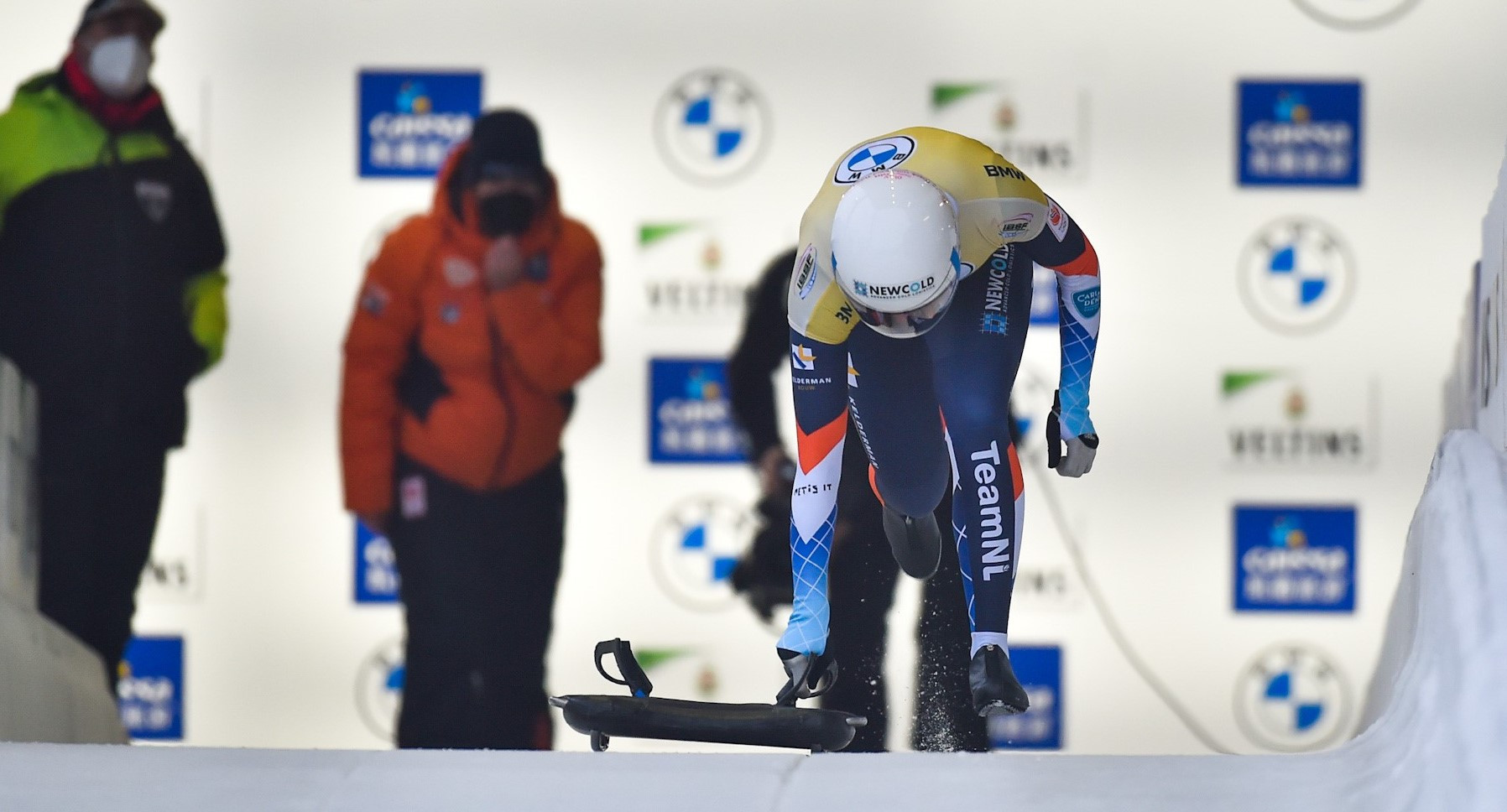 Kimberley Bos is on the verge of a maiden International Bobsleigh and Skeleton Federation (IBSF) World Cup crown as the season draws to a close in St Moritz this weekend.

The Dutch slider needs only a top-eight finish to finish top of the women's skeleton standings, with Russia's Elena Nikitina her closest rival.

Nikitina is 68 points back in the standings and will also be defending her continental title at the Swiss venue, with the final IBSF World Cup leg of the season doubling up as the European Championships.

Skeleton racing is due to begin proceedings tomorrow, and in the men's event Martins Dukurs is seeking to win a third overall World Cup title on the spin.

The Latvian has 1,398 points and is in a three-way battle with Germans Axel Jungk and Christopher Grotheer.

A women's monobob race will be contested in the European Championships for the first time, but it is an American - Elana Meyers Taylor - who is in the best position to win the Women’s Monobob World Series crown and so too the two-woman bobsleigh title.

Germany's Olympic and world champion Francesco Friedrich has already retained his four-man World Cup crown, and only a calamitous showing can prevent him also winning the two-man title.

The women's monobob and two-man bobsleigh are scheduled for Saturday (January 15), with two-woman and four-man races due the following day.