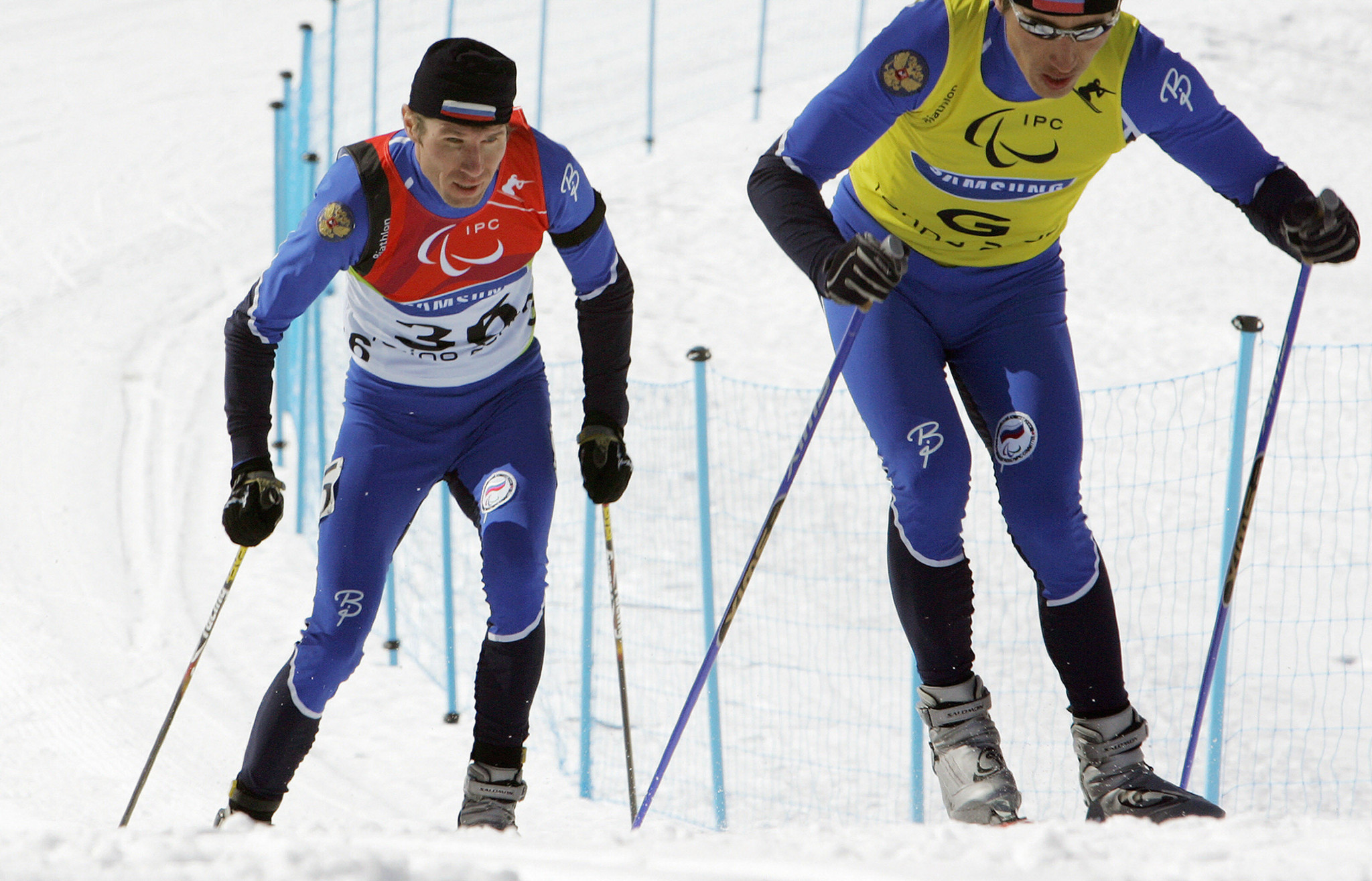 Russia's 10-time Paralympic medallist Irek Mannanov has died at the age of 51.

Mannanov competed in the B2 classification for athletes with visual impairments after being seriously injured during a biathlon competition when a bullet went through his right eye.

In Japan in 1998, Mannanov also took silver medals in the 20km and 5km classical technique disciplines.

At the next Winter Paralympics, Turin 2006, Mannanov was crowned champion of the 7.5km biathlon event and runner-up in the 12.5km and 1x3.75/2.5km relay open cross-country races.

Mannanov's last Paralympic appearance came at Vancouver 2010 where his best finish was fifth in the 3km pursuit.

Mannanov was a 10-time Russian champion in cross-country skiing and also competed in summer sports.

This included winning two gold medals and four silver medals at the Russian Championships in the 5,000 metres and 10,000m races.

As a result of his Paralympic triumphs, Mannanov was rewarded with the Order of Honour in 1998 and the Order of Friendship of Peoples in 2005.