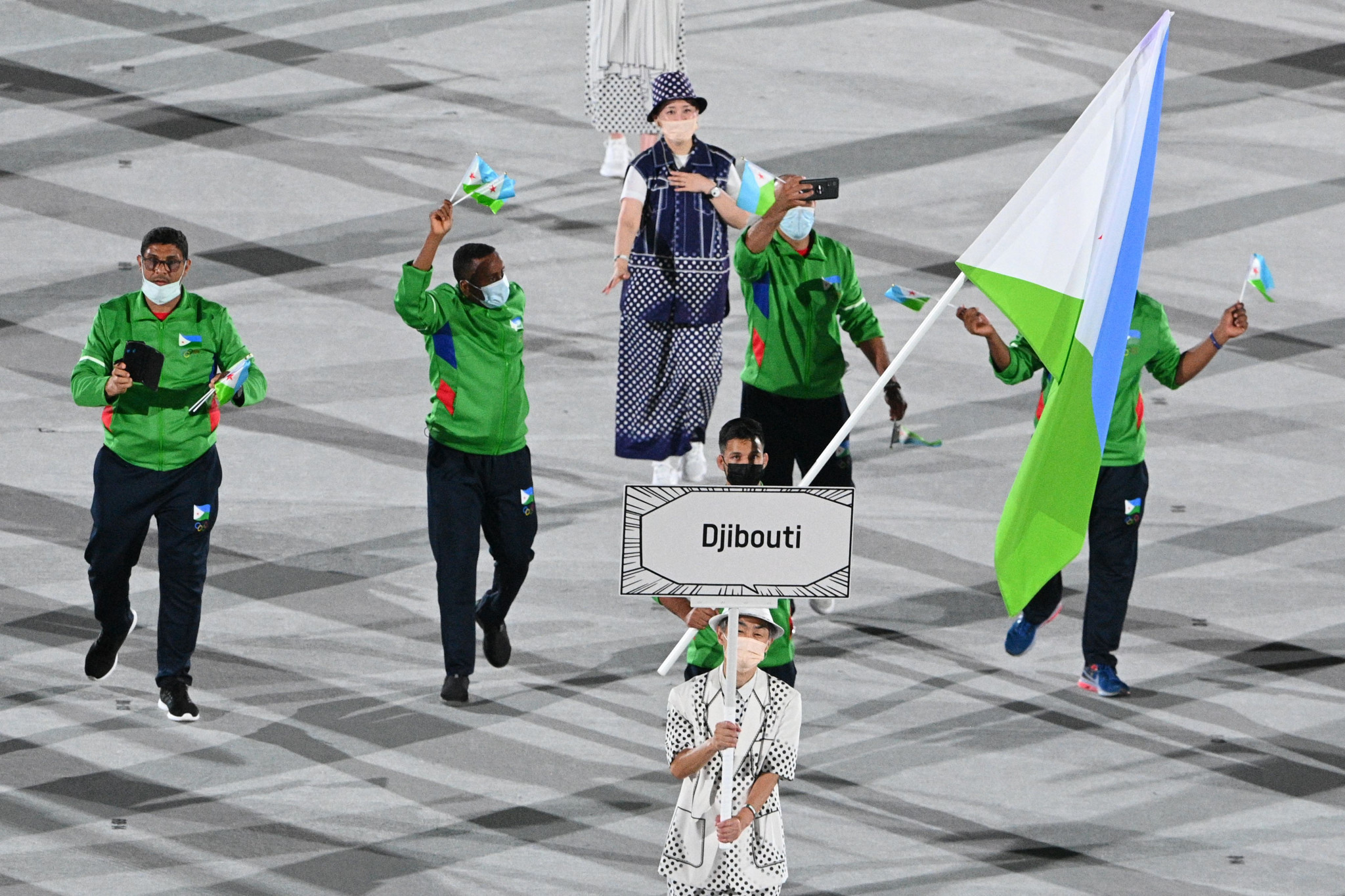 The Djibouti National Olympic and Sports Committee (CNOSD) is sending some of the country's most promising athletes overseas to train as attention turns to the Paris 2024 Olympics.

Djiboutian athletes are set to go to Kenya, Ethiopia, Uganda, Morocco and France to make use of facilities there after the nation's President, Ismaïl Omar Guelleh, approved state funding for the scheme.

Scholarships will also be offered, as well as a subsidy to support the preparation of athletes at home as well as abroad, under the plan.

Judoka Aden-Alexandre Houssein, a bronze medallist at the African Championships, will be among the first to benefit after he and Djibouti Judo Federation President Faissal Raguib signed up to the subsidy in the presence of CNOSD President and International Olympic Committee member Aïcha Garad Ali.

Eighteen track and field athletes have also been signed up and are set for six months of training abroad.

Nine will go to Uganda, six to Ethiopia and three to Kenya, it was decided at a meeting of CNOSD and Djiboutian Athletics Federation officials, including President Garad Ali and her track and field counterpart Said Ismael.

Training bases which instill confidence in athletes and can offer strong therapy and nutrition services were prioritised, according to officials.

Djobouti was represented by four athletes at Tokyo 2020, including jodoka Houssein, who was eliminated in the round of 16 in the men's under-73 kilograms competition by Lasha Shavdatuashvili, the eventual silver medallist from Georgia.

Ahmed Salah won the nation's sole Olympic medal at the Seoul 1988 Games in the men's marathon.