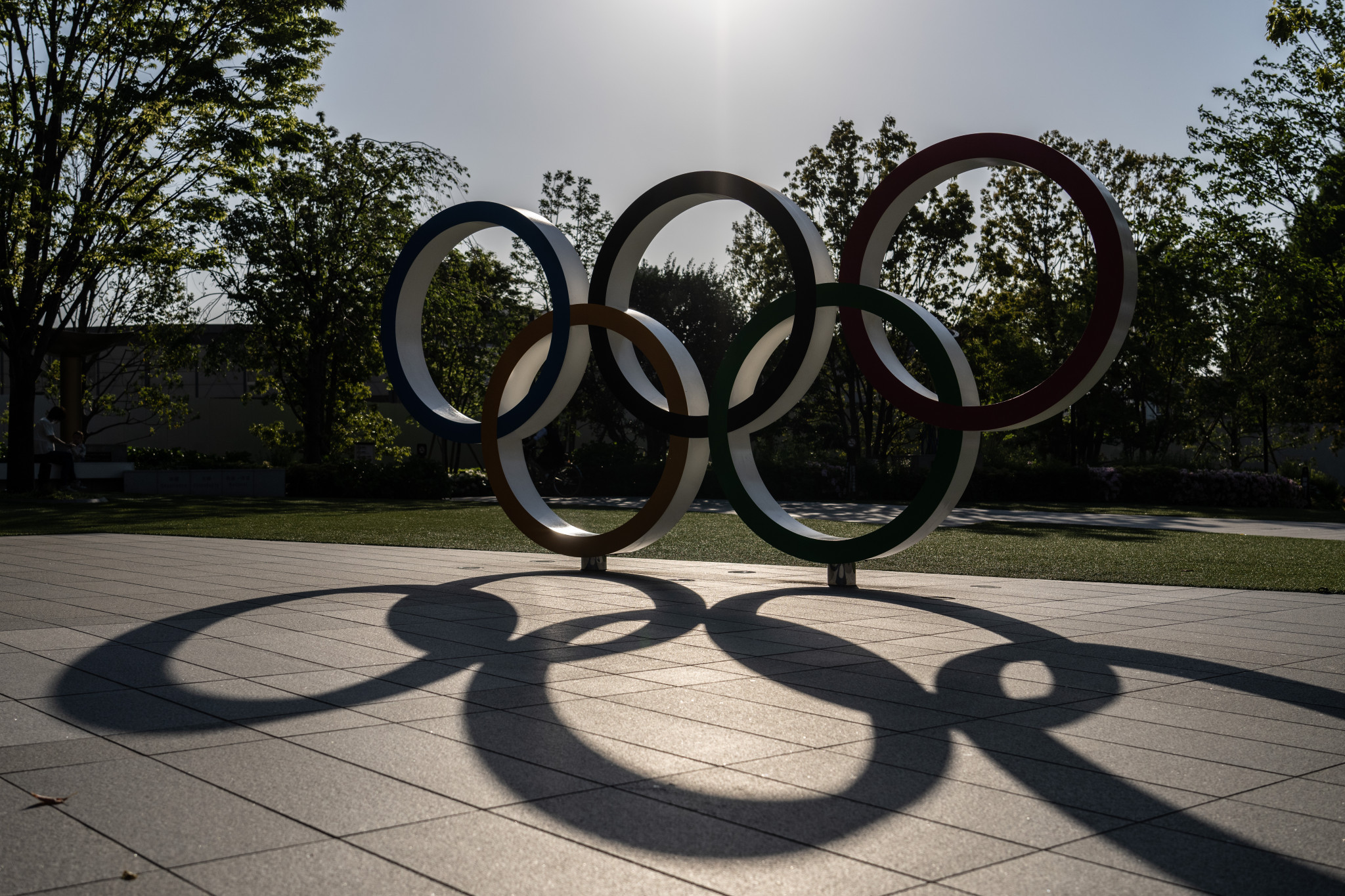 The Beijing Institute for International Olympic Studies has been officially established in the Chinese capital.

Its creation is seen as a key moment in the development of China's Olympic education, with the institute set to be hosted at the Capital University of Physical Education and Sports (CUPES).

China's Government has backed the project which has been listed in the global research centre directory of the International Olympic Committee.

Xia Zhang, the President of CUPES and also a United World Wrestling Bureau member, welcomed Chinese sporting officials to a ceremony to unveil the institute.

Its first endeavour will be the National Youth Olympic Knowledge and Anti-Doping Education Series.

This has been sponsored by the Chinese Olympic Committee and will aim to spread the Olympic spirit and anti-doping messages to young people.

Beijing is currently preparing to host next year's Winter Olympic Games, scheduled to run between February 4 and 20.