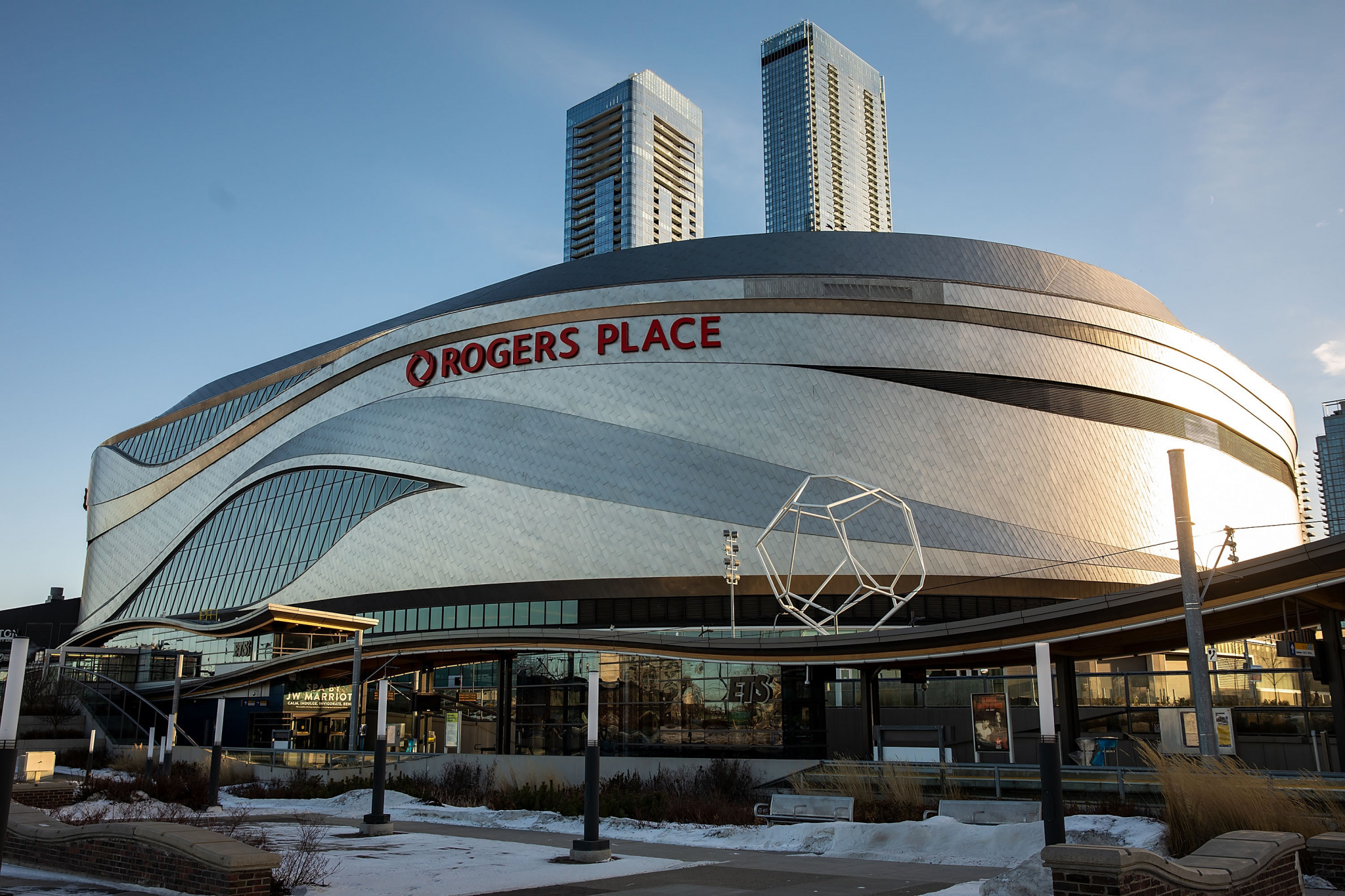 Capacity will be limited to 50 per cent at Rogers Place and the WP Centrium for the International Ice Hockey Federation’s (IIHF) World Junior Championship, following a tightening of COVID-19 restrictions in the Canadian province of Alberta.

The tournament is set to begin on Sunday (December 26), but limits on large events and gatherings were implemented this week in response to fears concerning the Omicron variant.

Rogers Place in Edmonton, which is set to host the opening match between Finland and Germany as well as both semi-finals on January 4 and the final a day later, can hold more than 18,000 spectators.

More than 7,000 can usually be accommodated at the WP Centrium in Red Deer.

However, Hockey Canada chief executive Tom Renney and President and chief operating officer Scott Smith confirmed that both venues for the Championship will have their capacities cut by half.

"The event ticketing team is currently addressing the implementation of this change and will be in contact with all ticket holders by the end of the day on Thursday December 23," a joint statement read.

"No further ticket information is available at this time, but we thank our ticket holders for their patience and request that they please wait to receive the detailed communication before inquiring about next steps.

"Hockey Canada fully support the direction taken by the Province of Alberta, and we will continue to do our part to maintain the health and safety of all World Juniors participants and the community at large."

It had already been announced that spectators wishing to attend matches at the Championship would need to be fully vaccinated.

The tournament took place exclusively at Rogers Place last year in a bubble system without spectators, with the United States beating Canada in the final for their fifth title.

The IIHF Women’s World Championship in Calgary earlier this year was also held behind closed doors.