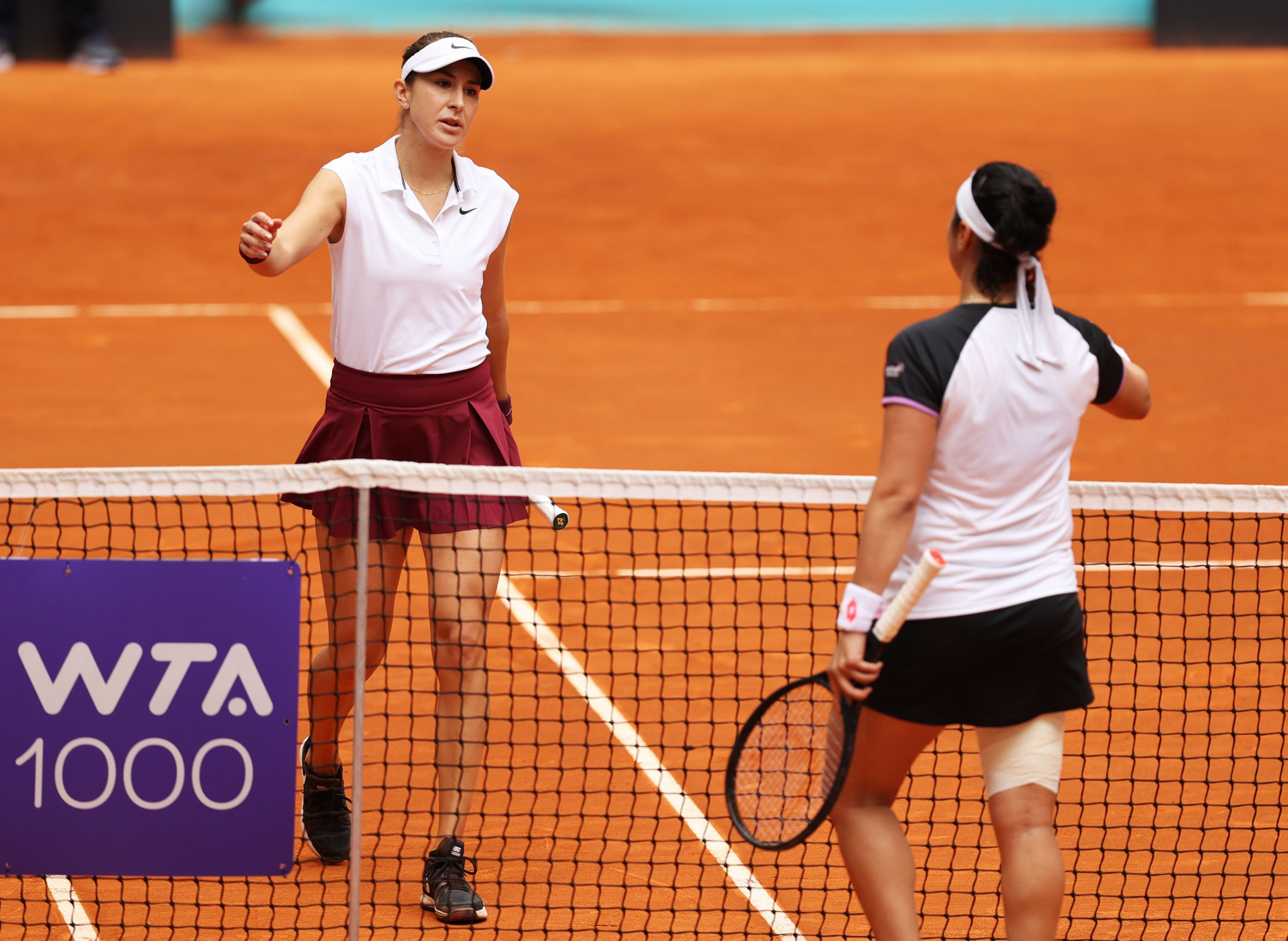 Olympic champion Belinda Bencic and world number 10 Ons Jabeur have both tested positive for COVID-19, with the first Grand Slam of 2022 less than a month away.

Raducanu, winner of the women's singles title at this year's US Open, missed the exhibition event as her positive test was returned beforehand.

Bencic confirmed her test result in a post on Twitter, and revealed that she is fully vaccinated but has "quite severe symptoms" including fever, aches and chills.

"While the timing is not ideal - as I was in the final stages of my preparations for the Australian Open swing - I will make my way to Australia as soon as I am cleared and past the isolation period," Bencic said.

Jabeur, who beat Bencic in the final in Abu Dhabi, said she is also fully vaccinated, but is "experiencing strong symptoms" and is isolating in Tunisia.

"I will provide you an update when I have fully recovered," she added.

The Australian Open is traditionally the first tennis Grand Slam of the calendar year, with this year's tournament in Melbourne scheduled for January 17 to 30.

Organisers have said that all players will need to be vaccinated to take part, which has led to doubts over the participation of several stars, notably the men's singles number one and defending champion Novak Djokovic of Serbia.