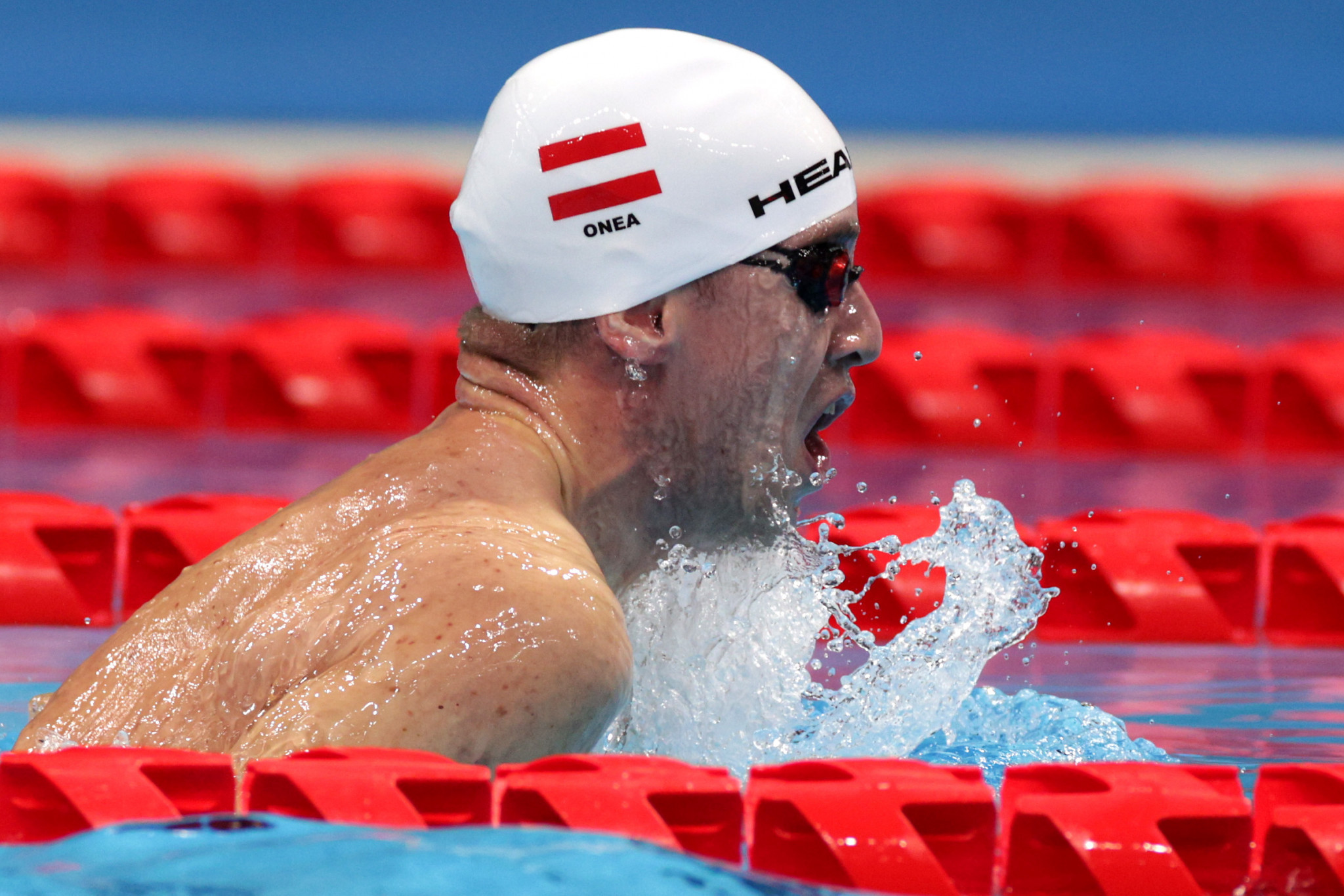 The Austrian Paralympic Committee (ÖBSV) is to distribute €650,000 (£551,000/$734,000) of this and will get the money direct from the Austrian Sports Organization, the Government's sports department.

The ÖBSV added that the funding hike came from an increase in sponsored athletes and success-based individual funding.

Austria won one gold, five silver and three bronze medals at the Tokyo 2020 Paralympics, with five athletes claiming those medals.

Walter Ablinger won the nation's only Paralympic title this year, in cycling.

It is expected that total funding - when including sponsorships and inclusion initiatives - can reach a record of total of €2.5 million (£2.12 million/$2.82 million) in 2022.