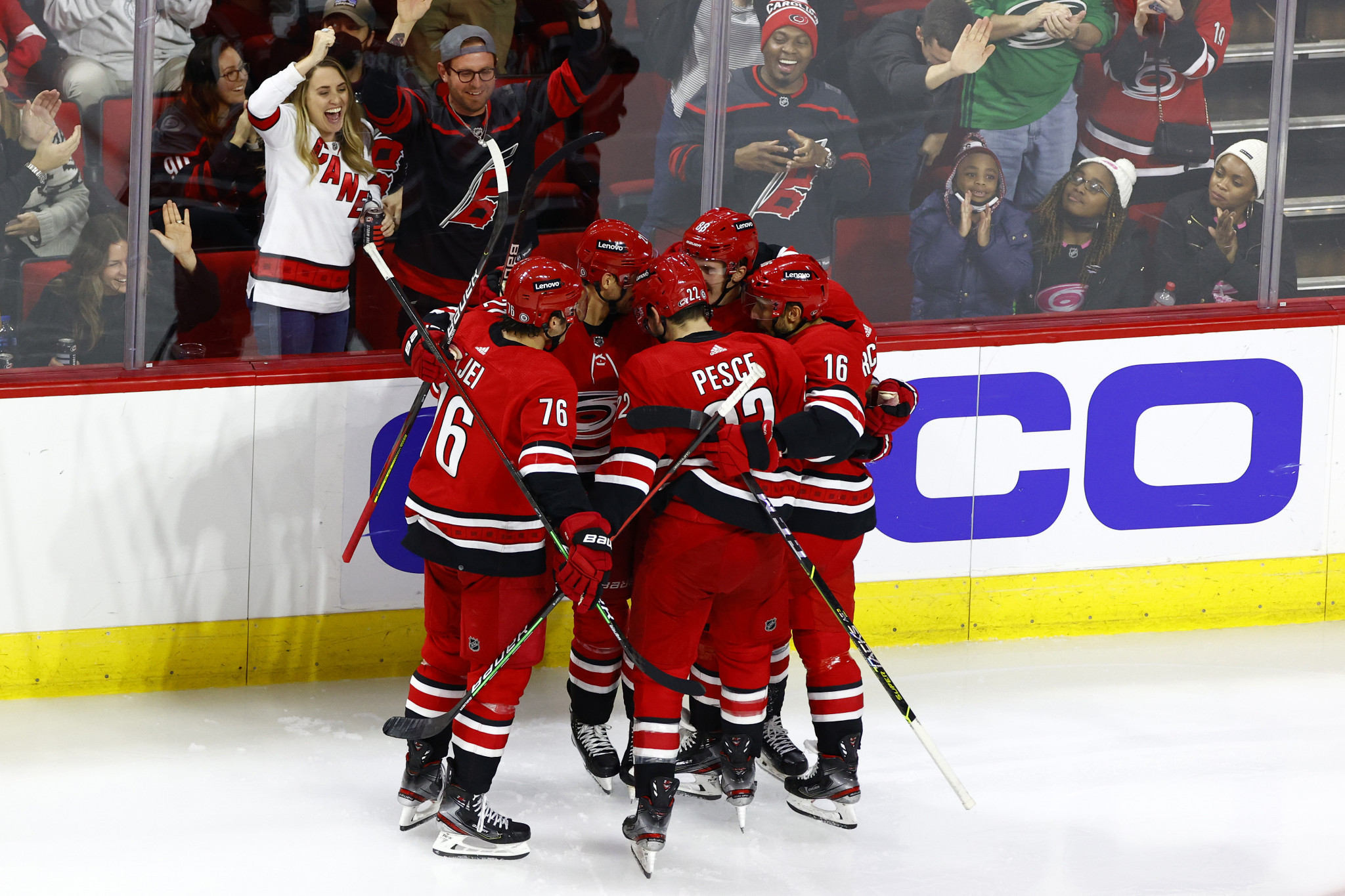 National League Hockey (NHL) players will not feature at the Beijing 2022 Winter Olympics, a report has stated.

According to ESPN, the NHL Players' Association (NHLPA) has agreed with the league.

The two parties had written into the new collective bargaining agreement earlier this year that players could participate in the upcoming Winter Olympics in 2022 and 2026.

Players from the NHL, which is largely regarded as the best domestic ice hockey league in the world, did not compete at Pyeongchang 2018.

However, a COVID-19 stipulation was inserted, which meant players would not travel to Beijing if the NHL regular season was "materially impacted" by the pandemic.

Twenty-seven games were called off entering last weekend, with COVID-19 outbreaks in several teams, including Detroit Red Wings and the Colorado Avalanche, who are among teams not scheduled to play again until Monday (December 27).

As of December 21, 50 games had been postponed due to COVID-19 outbreaks in various teams, with all games paused through Christmas.

Per reports, this has been deemed a substantial enough disruption to the regular season for the NHL to prevent players from competing at Beijing 2022.

The NHL season was due to be paused for three weeks in February 2022 to allow players to travel to China, but that period is now viewed as necessary to complete the season.

It had a deadline of January 10 to opt out of the Olympic deal without financial penalty.

NHL players had competed at five successive Olympics from Nagano 1998 before Pyeongchang.

The men's ice hockey tournament at Beijing 2022 is scheduled to run from February 9 to 20.

A formal announcement is expected imminently.